Written by Mark Pickering on 08. Nov 2019
Share
The world-renowned Paris Grand Slam, the IJF’s iconic French supershow, will be more important than ever in 2020 as the first of four Grand Slam events to take place before the Tokyo 2020 Olympic Games. 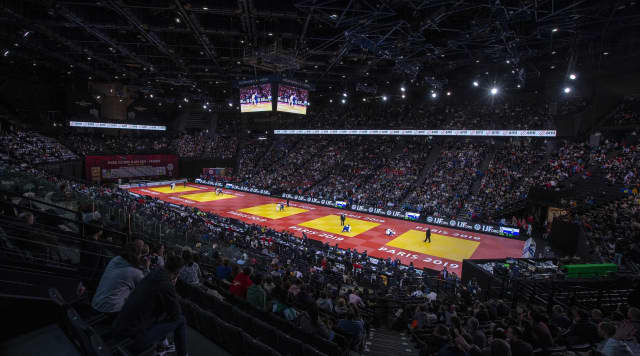 Tickets are now on sale for the two-day showpiece (8-9 February) at the AccorHotels Arena which attracts the world’s leading judoka and thousands of fans along with hundreds of media from all over the world. 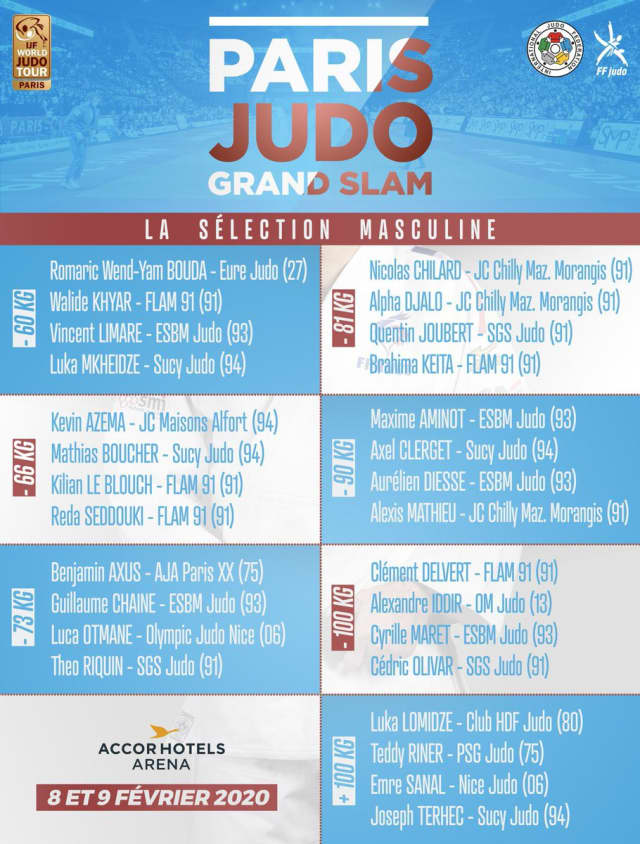 Double world bronze medallist Axel Clerget (FRA) said: “I think that it is the atmosphere, the amazing fans who are in love with judo, who make the Paris Grand Slam so special.

“A lot of athletes from different countries tell me about their pleasure to fight with a big crowd and the noise when there is a nice ippon. And for me that is the tournament that I came to see when I was a child. Over 20 years I came to watch this competition to see the legends of judo and now I’m fighting in it!” 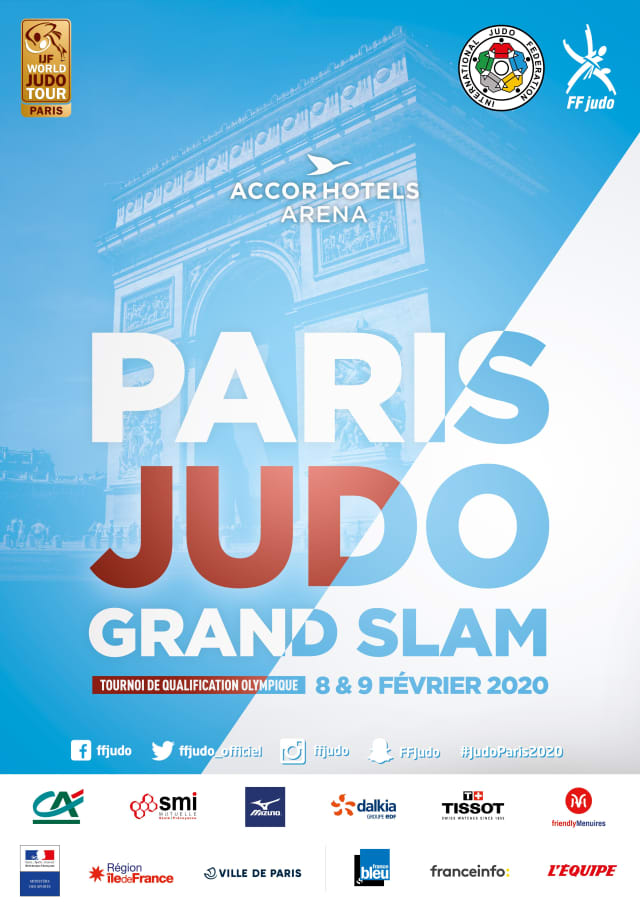 London 2012 Olympic bronze medallist and nine-time Grand Slam medallist Priscilla Gneto (FRA) said: “For the spectators it's a good moment to meet their champions and to watch a great fights. It's like a big judo party!

“There’s a great atmosphere! Judoka from everywhere are very close to the public so they have the chance to take pictures and even speak to them. For all of us it’s a great experience. And Paris is magical!” 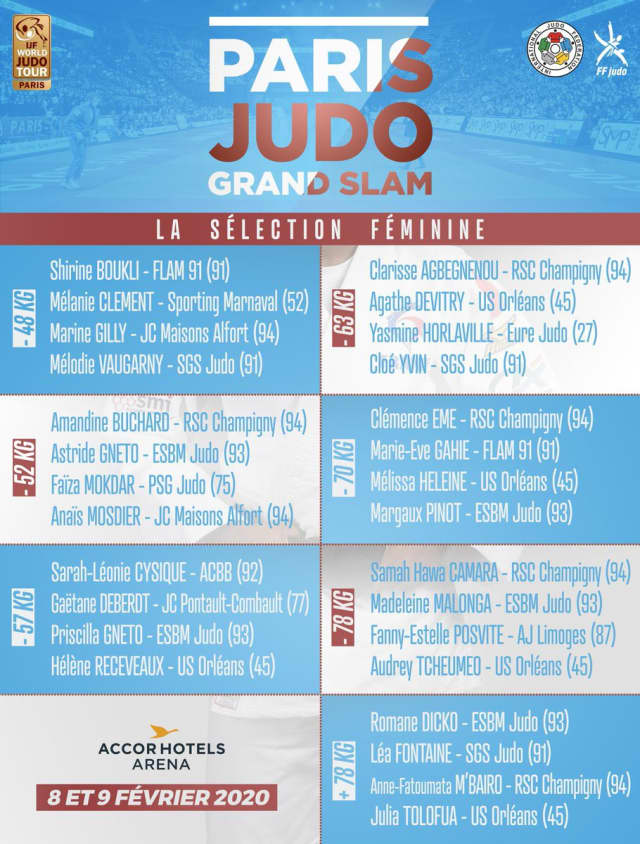