By Mark Pickering on 31. Dec 2019
Share
We asked the leading judo photographers to select their favourite photograph from the entire decade. 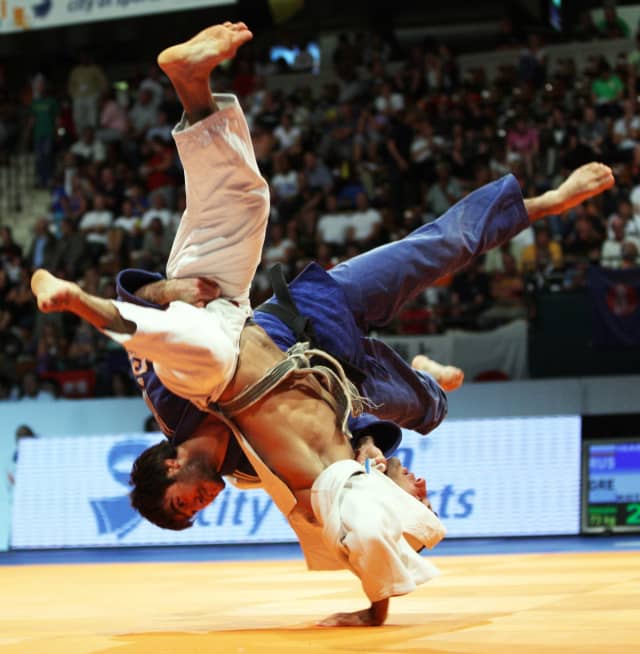 "It shows the artistry of judo and the agility of its best practitioners such as Isaev who went on to win the Olympics for Russia." 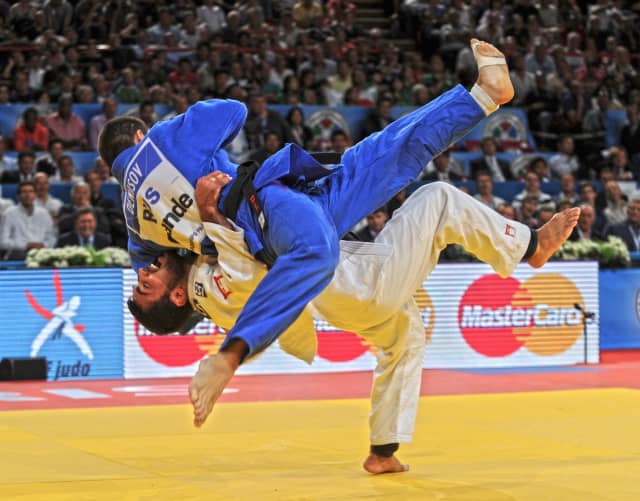 "The crowd were so excited to watch Iliadis try to defend his title. The atmosphere was electric, and Judo’s ultimate showman didn’t disappoint!" 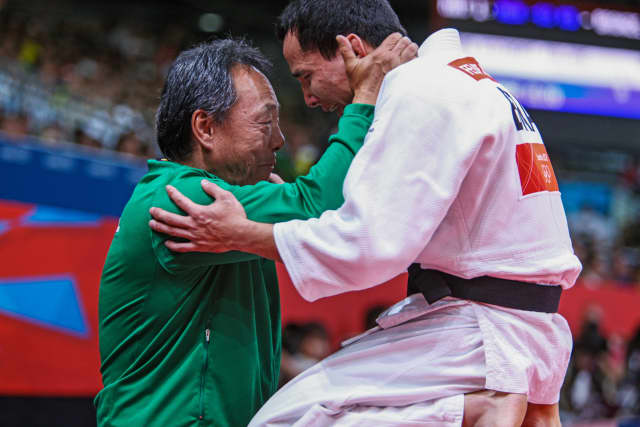 "A photograph showing the journey and struggle and abject relief.... Gratitude, love, reward, mutual respect and the agreement to share it no matter the outcome." 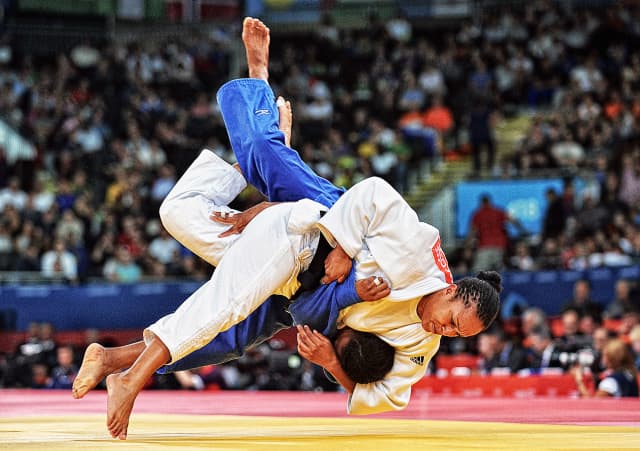 This photo was taken at the 2012 London Olympics Games - Lucie Decosse (white judogi) and Yuri Alvear (blue judogi) The fight between these two great champions only lasted 9 seconds with Lucie winning. This photo was awarded in the Nikon Contest for professionals in 2012 and in the Photo Solidarity Contest with the first prize. 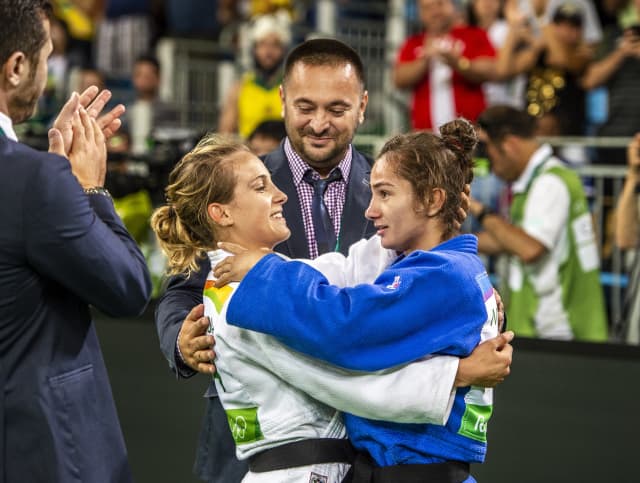 "I love this picture because of the surprised look on Kelmendi's face and how judo embraces respect and friendship unlike many other martial arts." 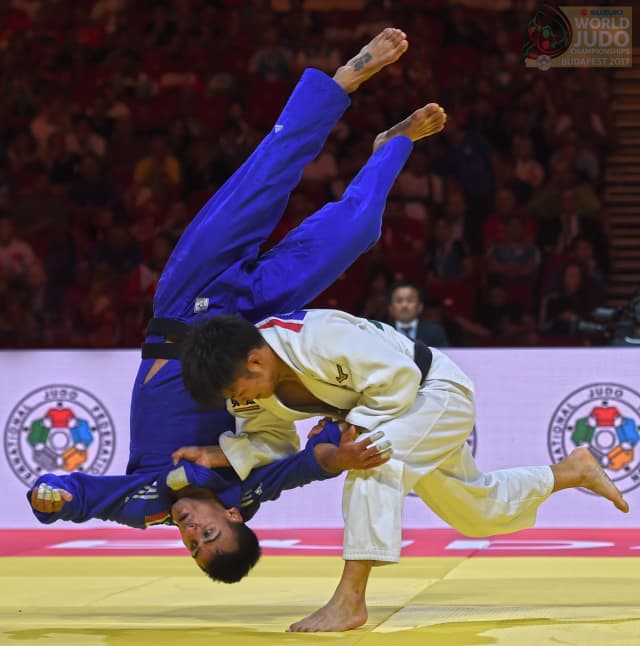 "Abe Hifumi on his way to becoming World Champion for the first time, throwing former World Champion Zantaraia for Ippon. The symbolism of the rising star defeating the former Champion. And not only that, Abe was already 2 Waza-ari's ahead (back when there was no Awasete Ippon) and yet he kept attacking. The technical perfection of the throw, to overcome the reflexes of one of the greatest escape artists ever. Both of their faces, Zantaraia confusion and shock, Abe total focus." 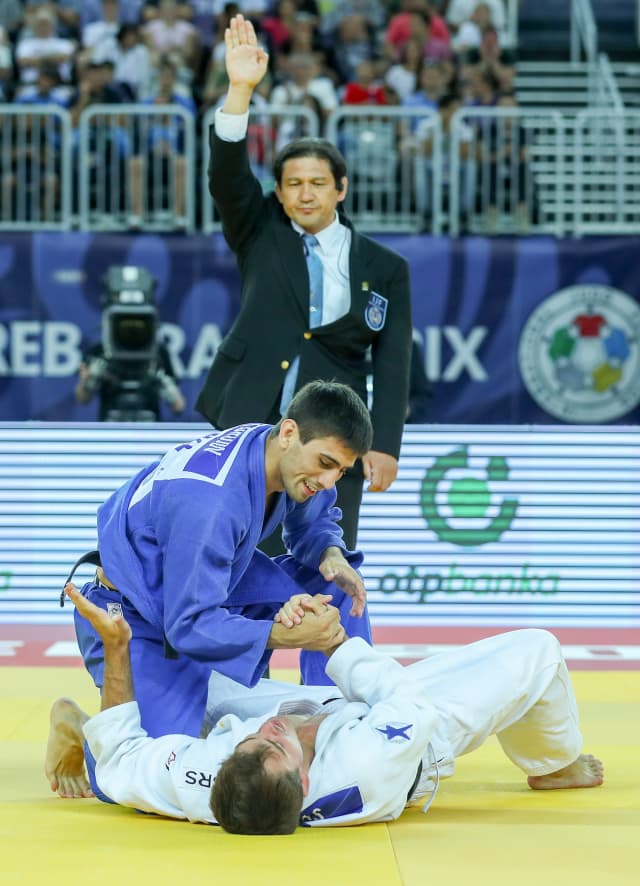 "Victory over gravity - Rustam Orujov (AZE) showing the values of judo with his sincere help to his beaten opponent." 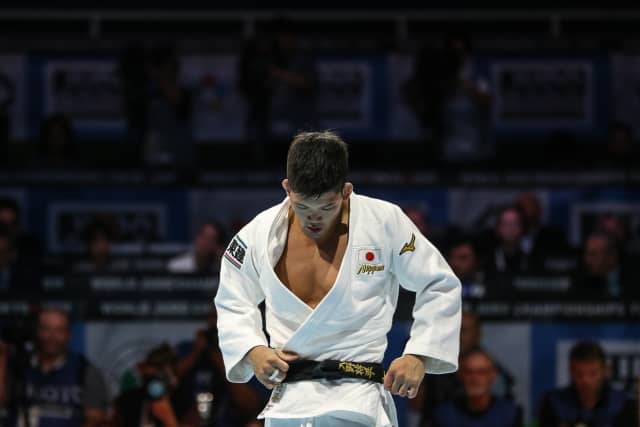 "Ono during the WC in Tokyo 2019. A picture that now is everywhere and in my point of view, become the representation of this judoka in his strong spirituality." 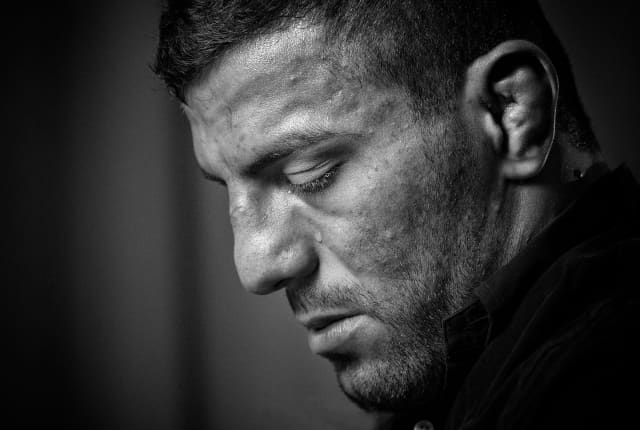 "I have many favorite pictures of all the locations I am visiting every year for development activities. After the world championships in Tokyo 2019, Saeid Mollaei was under an incredible pressure. In September, he met media to tell his story. He was strong, he was focused, he was explaining again and again what happened to him and why he decided to follow his path to freedom. He seemed to be totally controlling his emotion, but suddenly, totally exhausted, the emotion appeared on face and tears started to roll down his face. At that precise moment, there was silence in the room, time was suspended, people could hardly breath. I took one single photo. I couldn’t take more. This image represents the price of freedom."
Tags
ILIADIS Ilias
ONO Shohei
KELMENDI Majlinda
GIUFFRIDA Odette
MOLLAEI Saeid
See also
New episode
Coffee with Celine