17. Oct 2019
Share
The UNHCR High Commissioner, Filippo Grandi, met the IJF Judo for the World representatives, during his first visit to South Africa this October. On 14th of October the High Commissioner has invited all organizations working with the refugee communities to meet and brainstorm on how to fight back the xenophobic violence that has so recently affected South Africa. 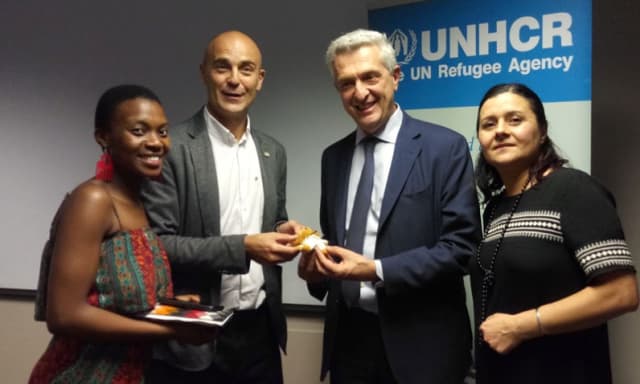 UNHCR has strengthened its commitment to support the use of sport as a social cohesion platform for the promotion of human rights and peaceful coexistence among communities. As a token of gratitude the IJF delegation presented a lion mascot to the High Commissioner.

Judo for the World South Africa is a programme which started in 2017 and which is based on an active collaboration between the IJF and the UNHCR to promote refugee rights. As per today 11 new clubs have been integrated in the Judo South Africa national federation. These clubs promote the active involvement and interaction of refugees and local communities. 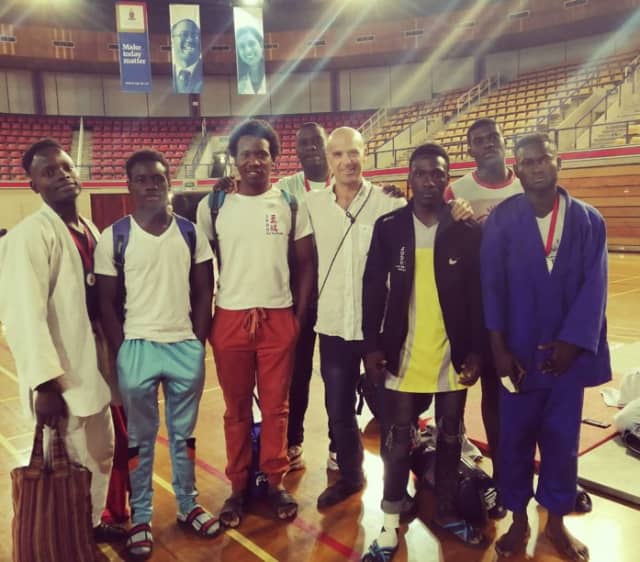 The Congolese (DRC) refugee and migrant community plays a determinant role for the development of judo. The enthusiasm of the youngsters is contagious and determination is a keyword for many young athletes to pursue a judo career, thanks to the IJF policy to allow refugees and migrants to compete in both national and international circuit.

JUDO FOR PEACE
Judo continues to grow in Za'atari