Written by Nicolas Messner on 23. Jan 2018
Share
The Tunis Grand Prix ended a few days ago and it is therefore time to draw some conclusions of this first event of the year and of the sports season. In a few months (May) the Olympic qualifications will start, the Hohhot Grand Prix (CHN) being the first tournament that will award points for the 2020 Tokyo Games. 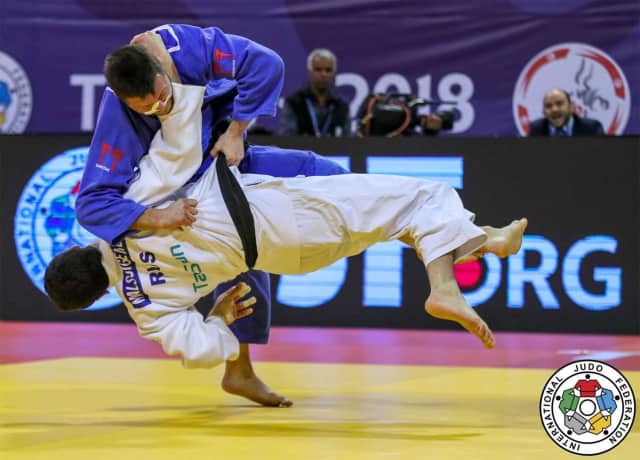 What strikes the most, looking at the final results of this Tunis Grand Prix, which saw the return of international judo in the Tunisian capital after eight years of absence, is the distribution of medals: 24 countries, 5 continents left the country with a medal, while twelve nations carried the gold. Such a distribution is a clear sign of a very open season while some of the bests in the world are still in the running-in phase while the younger generation is pushing hard to enter the top of the ranking list. It also demonstrates the universality gained by judo at the international level.

In this very homogenous distribution, Kazakhstan and Ukraine have taken a small advantage since they were the only nations to win two titles, but this will have to be confirmed in the weeks and months to come when the season will be fully launched. Japan left Tunisia at the third place, which may seem far from its usual results, but is logical when looking at the youth of the team present in Tunisia. In these champion factories that are the big universities, Japan has the incredible ability to produce world medalists non-stop. 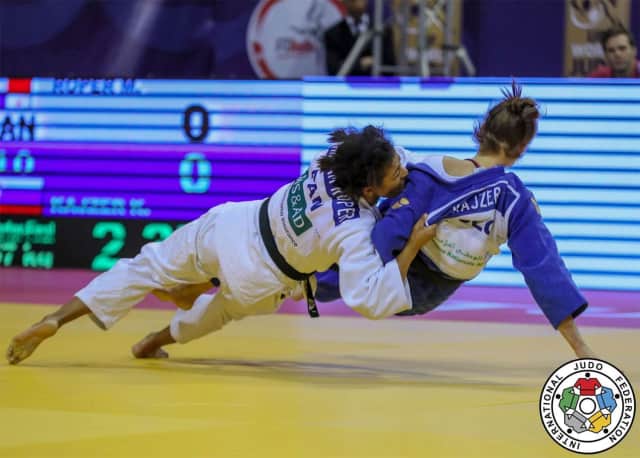 Kosovo made an excellent performance with three medals including one title and two medals as brother and sister, Nora and Akil Gjakova, were both on the podium. Russia, France, Slovenia, Brazil, the Netherlands and Uzbekistan also perform with at least two medals, including one title. We can note the beautiful results of Belarus and Ireland which also won a title in Tunisia.

Turkey, Iran, Romania, Belgium, Hungary and South Korea were close to enter the top nations by winning at least one silver medal. We can also note the beautiful medals of Panama with the eternal Miryam Roper and the Tunisian Nihel CHEIKH ROUHOU or the one from Australian Katharina HAECKER.

The next international rendezvous is the Paris Grand Slam, which will take place on February 10-11 at the L'AccorHotels Arena (former palais omnisports de Paris-Bercy).

News
AGADIR IS IN THE STARTING BLOCKS