Wednesdays of the French team

Written by Mark Pickering on 23. Jun 2019
Share
The French Judo Federation created in 1994 an animation for its members. Since then, more than 150 actions have been organized all over France. 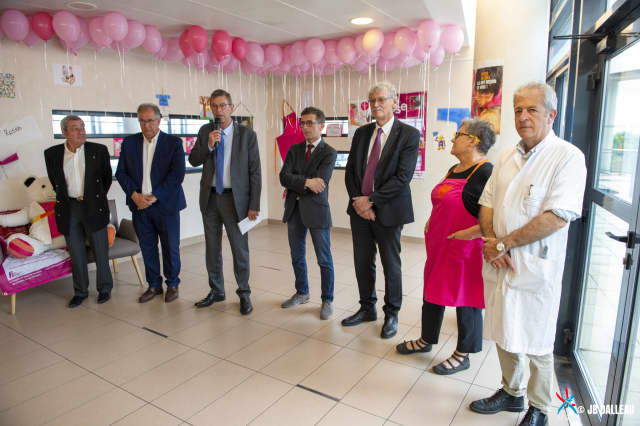 The goal is a convivial meeting between champions and young judokas and they practice judo together. This animation gathers each time between 500 and 1000 judokas on the same tatami.

This day is a Wednesday, day off for children in France, and is divided into two parts. The morning is reserved for a social action such as a visit to a hospital or a meeting with a population in difficulty. In the afternoon, session on the tatami, with technical demonstrations, randoris, exchanges with the champions and autograph signatures. All in respect of the values ​​of judo and its moral code. 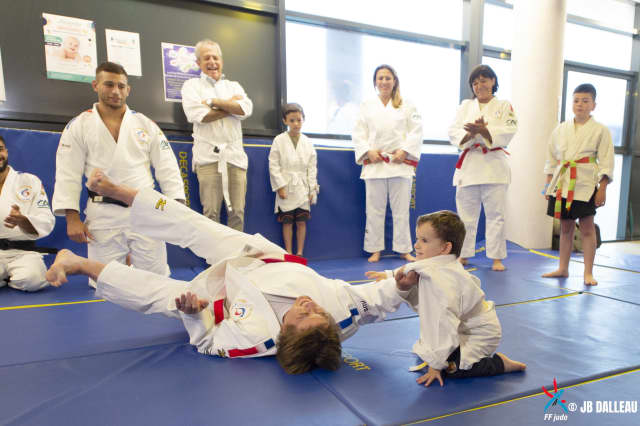 On Wednesday, June 5th, a delegation of the Federation visited a region of France, in the Dordogne at Agonac. This delegation was made up of several generations of champions, such as Dominique Brun, Vice-Olympic champion in 1988, Roger Vachon, world medalist in 1981, Cathy Arnaud, double world champion in 1987 and 1989, Christian Dyot, winner of the Paris Tournament in 1984, Stephanie Possamaï, 2008 Olympic bronze medalist, Walide Khyar 2016 European Champion, Alexandre Iddir, bronze Medalist at the 2014 European Championships and ...... the President of the French Judo Federation Jean Luc Rougé who was the first French World champion in 1975. 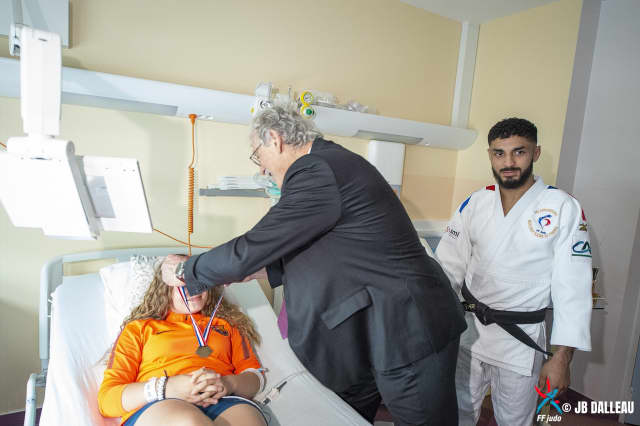 This day is a great success for participants, as well as for parents who come to watch the training. It is also an opportunity to meet club leaders, teachers and local elected officials. To show that judo has values ​​by going to meet populations in difficulty and who sometimes do not have the chance to be able to practice this discipline. It is also a great opportunity to demonstrate that judo can be practiced together, young and old, champions and beginners on the same tatami and in a great atmosphere of conviviality. 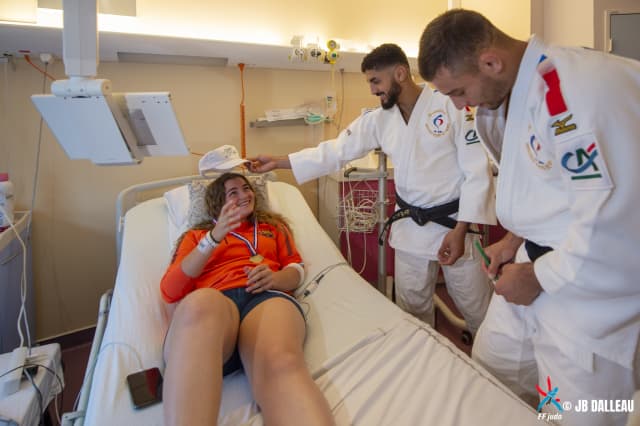