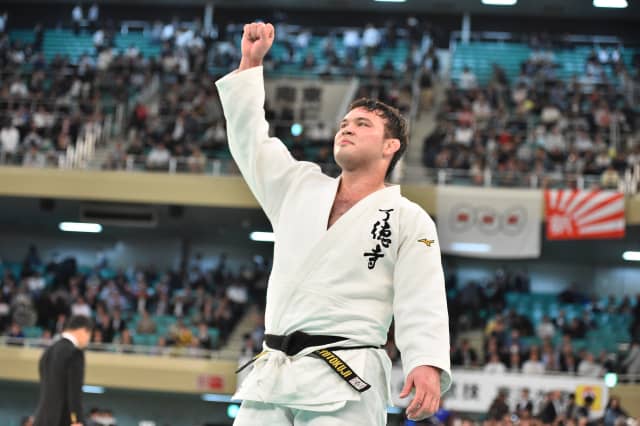 WOLF, 23, who won the Worlds in 2017, defeated veteran and Openweight specialist KATO Hirotaka in the final.

WOLF beat OGAWA Yusei with an o-uchi-gari in the semi-final while KATO defeated OTA Hyoga with a trademark tomoe-nage at the same stage. 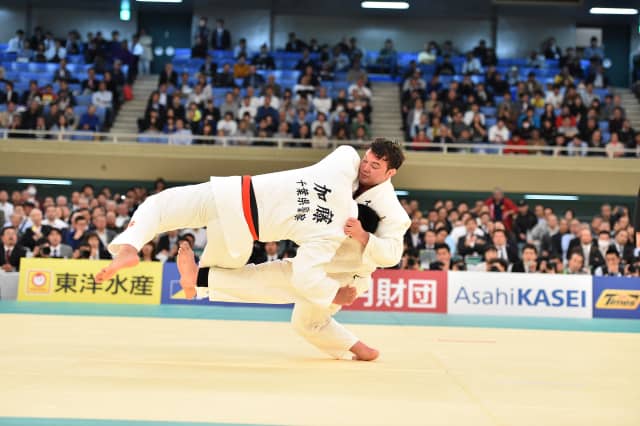 Both judoka had their won all of their matches by ippon going into the final and it was the younger man who prevailed in golden score with a sasae-tsurikomi-ashi to be crowned the final Openweight champion of the Heisei era. 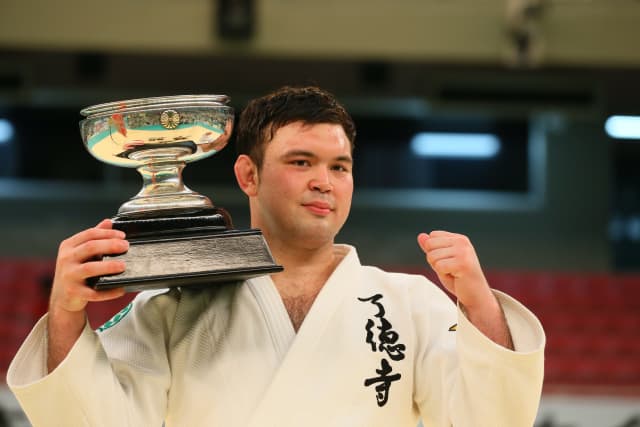 Following the competition, the AJJF officially added Olympic silver medallist HARASAWA Hisayoshi as their +100kg representative for the Worlds while KAGEURA Kokoro earned a surprise spot in the +90kg field for the team event.

WOLF had already been selected as Japan's -100kg represenative.

Watch WOLF and the Japanese team in action at the Baku Grand Slam on 12 May live and free here on the IJF website.

History
Nippon Budokan, Where the Judo Legend is Written