Written by Mark Pickering on 27. Nov 2017
Share
Wales’ world number one Natalie Powell has been nominated for the BBC Wales Sports Personality of The Year award. 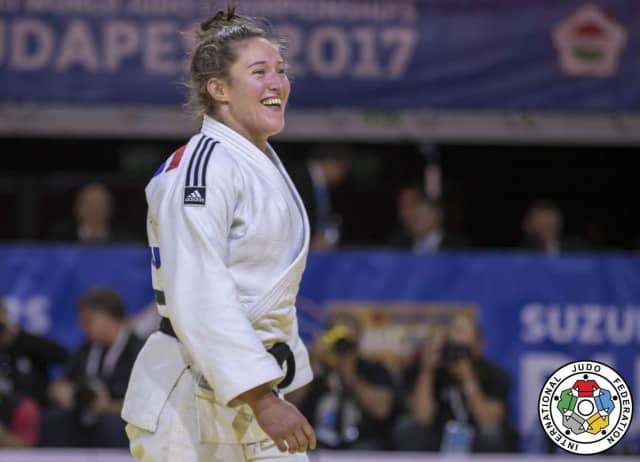 Powell, 27, a 15-time Grand Prix medallist, won the Abu Dhabi Grand Slam in October to take over the -78kg category and has now made the shortlist of six athletes.

The winner will be revealed on Monday 4 December 2017 after a public vote. 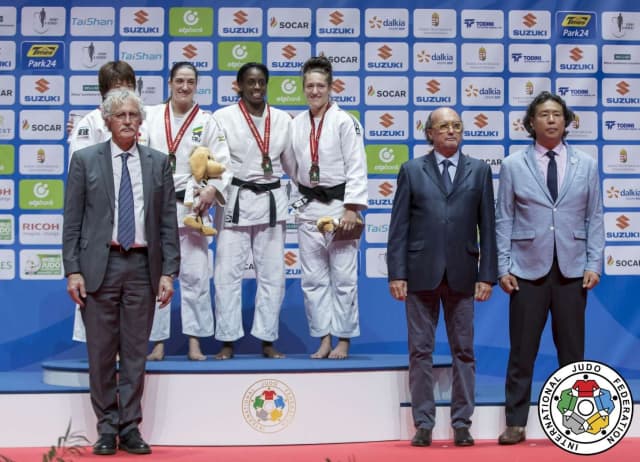 Or call 09011 98 7005 to vote for Natalie Powell. Calls cost 10p plus your network's access charge. Calls from a mobile may cost considerably more than from a landline.

Watch Powell in action at the Tokyo Judo Grand Slam on 3 November at www.ijf.org