Yarden Gerbi: A champion with a big heart

Written by Nicolas Messner on 12. Sep 2016
Share
Yarden Gerbi is a great champion (World Champion and Olympic bronze medallist) but not only. She also has a big heart. She proved it recently by selling her Rio 2016 back number to raise funds to support the sick children of a hospital she has been in contact with for many years. After she collected more than US$ 52,000, she answered our questions. 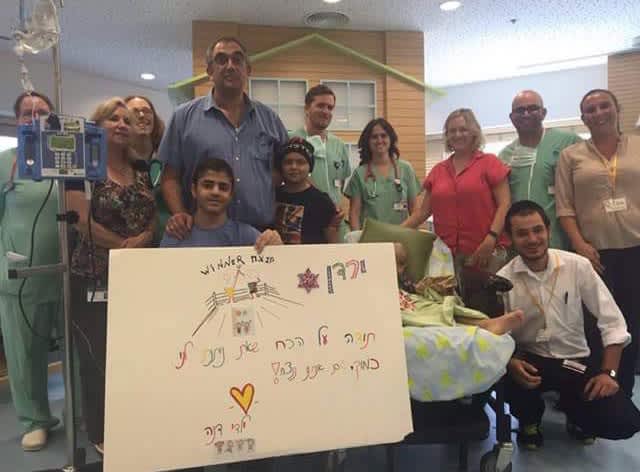 “
After my first visit something changed inside of me. This helps you to put things in perspective in life.
Yarden Gerbi

IJF: How did the idea of selling your back number came up? Was it the first time that you were trying to raise funds for the sick children?

Yarden Gerbi: No this is actually the second time that I'm doing it. I sold my back number after the 2013 world championships. It was the red back number of world Champion. It’s difficult to explain how I've had this idea. I tried to be creative to help the community and this is what came in my mind.

IJF: Could you describe the institution (hospital) you are in contact with and for which the money that you collected will be used?

Yarden Gerbi: 3 years ago, professor Bikels contacted me (after I won the world champion title) and asked me to come visit the children. They had cancer. I agreed and went to the hospital. After my first visit something changed inside of me. This helps you to put things in perspective in life. I spoke with the children and gave them postcards. I kept contact With some of them. Then I decided to try to help these children by raising money.

IJF: Where you astonished by the success of the operation?

Yarden Gerbi: Oh yes, I was. Really, I didn't know how much money I could raise (last time it was US$ 3,000) but this time it was US$ 52,100. I think that the difference is that everyone heard about the operation so people who could help just did.

“
I’ve received a lot of messages saying that I am their role model. I'm proud to read it and to know it.
Yarden Gerbi

IJF: Do you know how the money will be used?

Yarden Gerbi: I don’t exactly know because for the moment I will give the money to the hospital and they know what to do with it. But I will ask that it goes directly to the children. What I want is that the children can see a change in their lives and that if they need something specific, which will help, now they can have it.

IJF: You are definitely a role model for many generations of young people. How to you see that role? How do you use your notoriety to promote good causes?

Yarden Gerbi: I’ve received a lot of messages saying that I am their role model. I'm proud to read it and to know it. I do hope I can have a positive impact on children and people to help them taking the right and good decisions to face any situation in life.

IJF: What does you family and friends think about it?

Yarden Gerbi: Everyone is very proud and told me it's a good way to use my notoriety to help the community. I received a lot of good and supporting comments. But I don't do it for that. Of course it is nice but my main focus is to support and help those children.

IJF: After this fantastic success, do you already see other opportunities to collect money and/or to promote the values of judo to help young people?

Yarden Gerbi: Yes, I’m already thinking of news ideas. I try to think "outside of the box". I don't want to do normal things to help them. But not everything is about money. I also dedicate a lot of my time to visit them and support them. I hope the next idea will come soon. 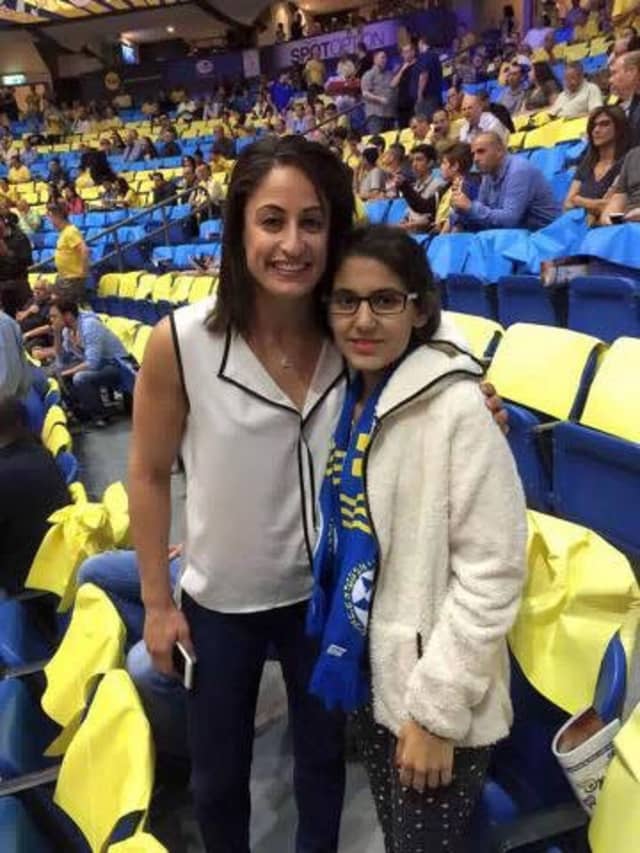 “
I have learned to fight with all my heart but at the end, no matter who wins or loses, I respect my opponent
Yarden Gerbi

IJF: Can you tell us what judo brought you in terms of values? What makes judo different from any other sport or activity?

Yarden Gerbi: Since I'm young I have been guided by discipline and honor. I have learned to respect anyone I speak with, especially if he/she is older or of higher rank than me, like my coach, my parents or anyone else. I have learned to fight with all my heart but at the end, no matter who wins or loses, I respect my opponent and never forget where I come from: a small country, which I am very happy and proud to represent: Israel.

Yarden Gerbi: Personally speaking, the Olympic medal was a dream for me. I was dreaming of it. Since I'm young I have known that this long way was to rich my dream. Of course being a world champion was a dream too, and together it makes it so sweet and complete for me. In Israel, everywhere I go, people respect and appreciate me for my hard work and my fighting spirit all over the way. I'm the 8th medal in all Israel history and the second woman among all medalists. You can imagine how crazy it is at home. Next stop for me is to enjoy my holiday. I worked so hard this years and didn't have any time to rest. I will take the best holidays in my life and then we will see. I already miss judo. 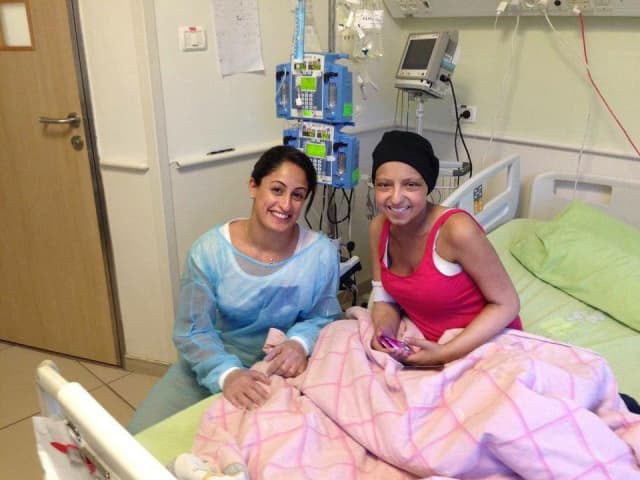