Written by Nicolas Messner on 04. Oct 2021
Share
The Judo Association of Zimbabwe (JAZ) joined the family of federations supporting refugees around the planet. In the turmoil of the global refugee crisis, that counts more than 82 million people who had to flee from their homes all over the world, Zimbabwe was inspired by other regional judo associations such as Zambia and Malawi whom have already established the sport in refugee camps successfully. 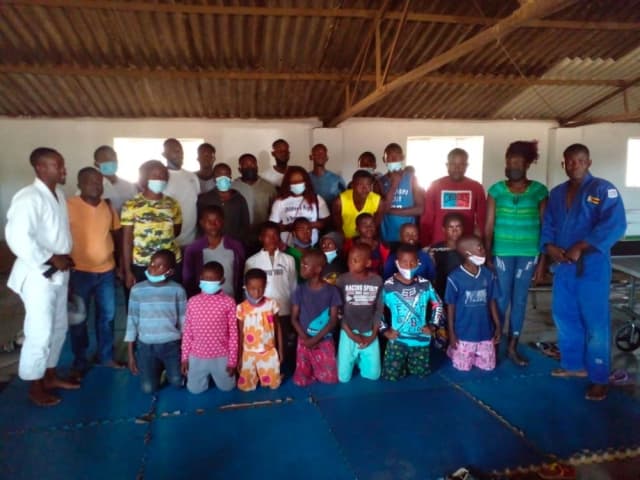 The targeted refugee camp is Tongogara, located in Chimanimani near the Mozambique border. Today more than 15,000 people live in the camp, a number that includes refugees and asylum seekers. 52% of the refugee population is under 18 years old and 32% are aged from 18 to 35, coming from several African countries, including Democratic Republic of Congo, Rwanda, South Sudan and many others.

Judo started in Tongogara one month ago, after the JAZ identified one senior judo player from DRC who was living in the camp and was a second dan black belt. Within a few weeks judo attracted 15 children and 20 senior players.

To help them develop the activity, JAZ donated a small tatami and offered a judo suit to the resident sensei. 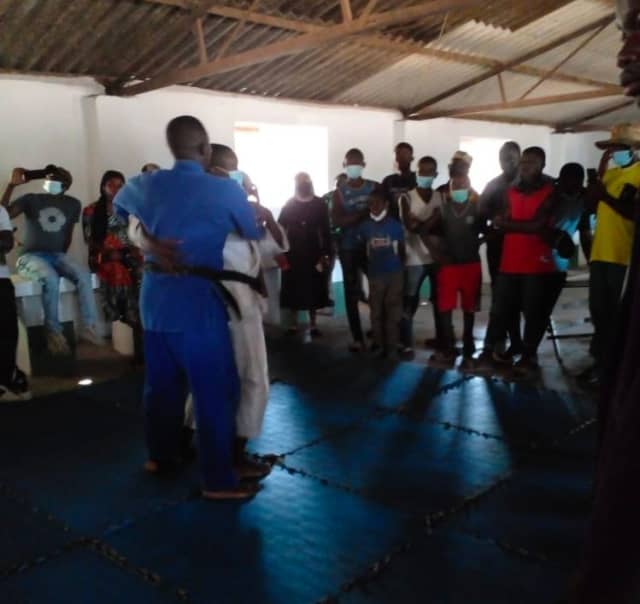 The federation President Deke Smart declared, "We have been fortunate to receive support from the members of our association, who give their time and effort, using their own resources, to travel to the refugee camp to assist where help is needed. We also received support from the Zimbabwe Olympic Committee (ZOC) together with the Sports and Recreation Commission (SRC), assisting us with delivering tatami that we donated. They also took two of our coaches to do a demonstration so as to attract more people to join. The most positive thing that we noticed was that more girls were joining judo after seeing the demo.

Our goal is to build a judo dojo at the refugee camp. While we were at the camp we were allocated land where a dojo could be built. We also want to identify Tongogara refugee camp as a club within our association where they can participate in all our local competitions and gradings and if possible compete at the international refugee games." 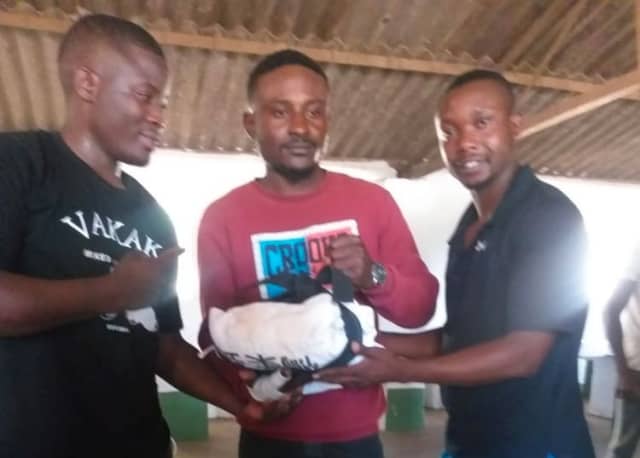 The activity is only just starting and so it's clear that the main needs concern judogi and tatami. The numbers are already growing fast, especially after the last visit from the federation representatives. Within a few days the number went up to more than 30 juniors and 40 seniors, all training regularly, using the small tatami and the grass outside for their sessions.

Zimbabwe, as with other countries in the region, has a dream, "We want to arrange regional competitions with countries like Zambia, Malawi and South Africa. Our dream would be to have a refugee team at the 2024 Games in Paris."

Beyond the dream, once again judo proves to be the perfect tool to share values within a challenging environment and among people who have already suffered too much.

Judo for Refugees
Judo: The Way to Freedom From Almost Inescapable Kabul

World Refugee Day
You Can Do It! So, Do It!