They are all great names. Some of them were known worldwide for their extraordinary performances, others performed in the business or political area. What they all have in common is their fantastic passion for sport dedicated to a certain idea of human beings.

Her Imperial Highness Princess TOMOHITO of Mikasa became IJF Ambassador on the occasion of the Judo World Championships in Tokyo in 2019. 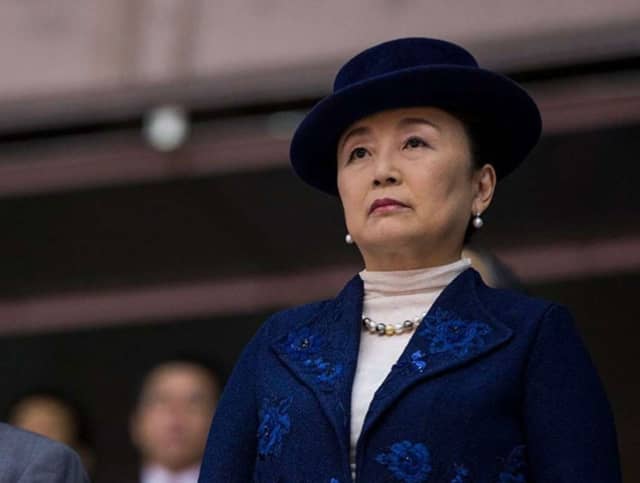 PRINCE ALBERT II OF MONACO Prince Albert II of Monaco is the reigning monarch of the Principality of Monaco and head of the princely house of Grimaldi. He is a black belt judoka. 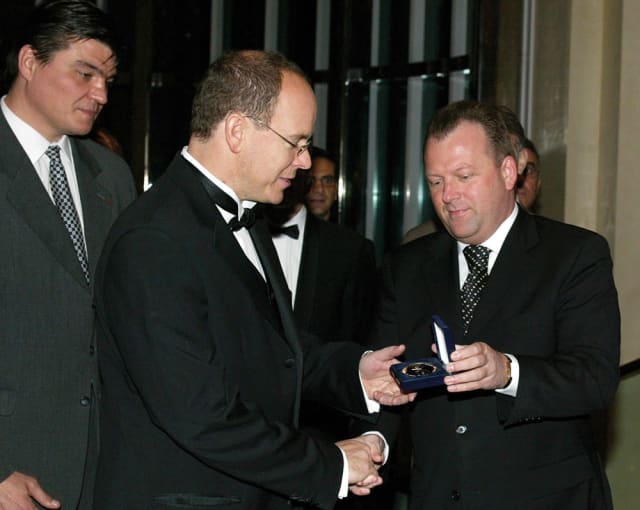 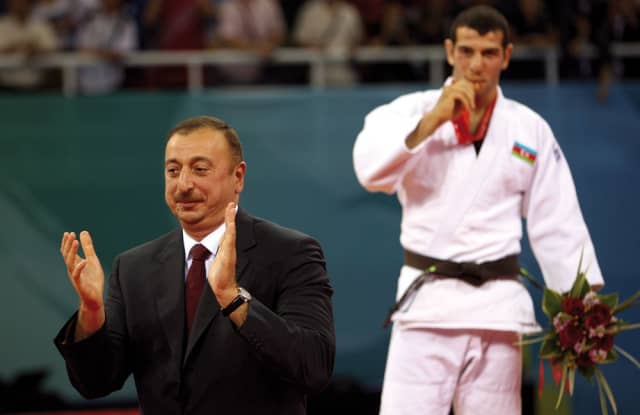 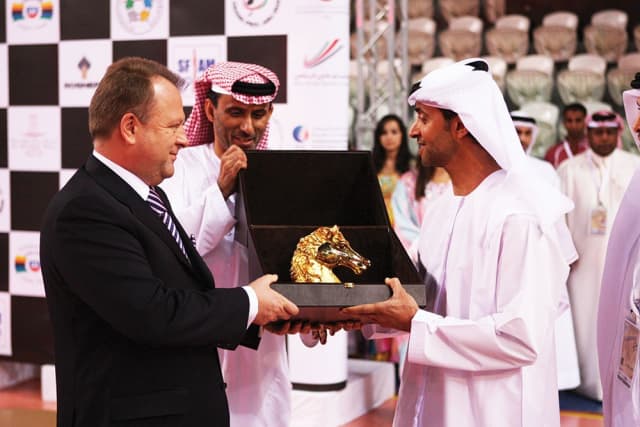 VASILY ANISIMOV Vasily Anisimov is a successful businessman born the 19th of September 1951 in Almaty. He is the President of the Russian Judo Federation. Under his leadership, the Russian delegation obtained fantastic results on the occasion of the last two editions of the Olympic Games in London 2012 and in Rio 2016. 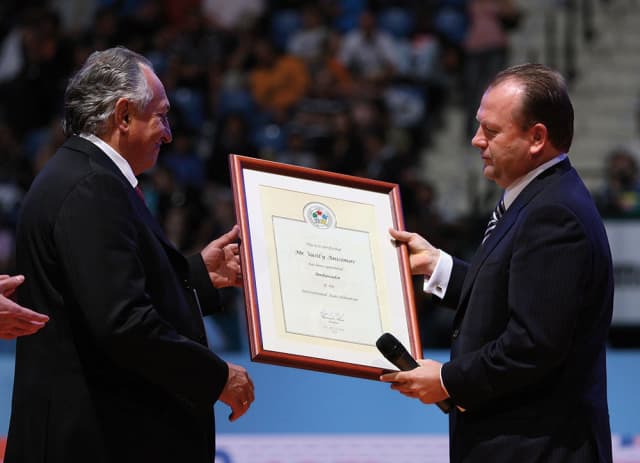 AL BANO Albano Carrisi, born in the town of Cellino San Marco on the 20th of May 1943, is better known as Al Bano, an famous Italian singer, actor, and winemaker. 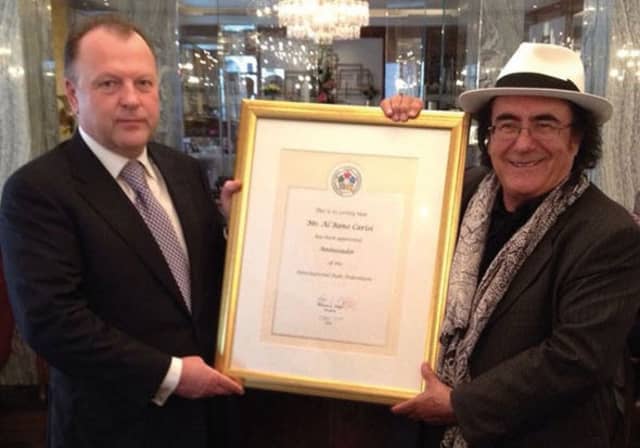 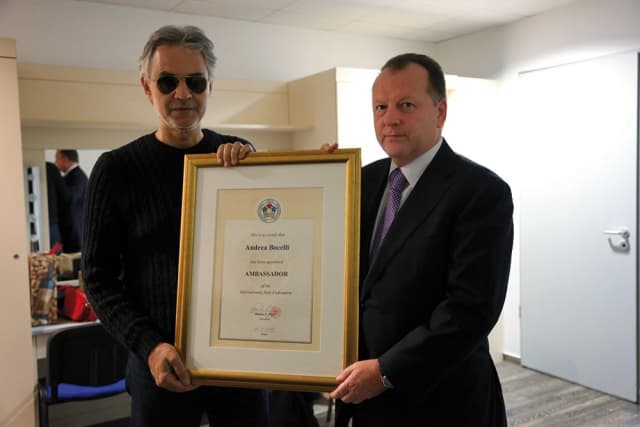 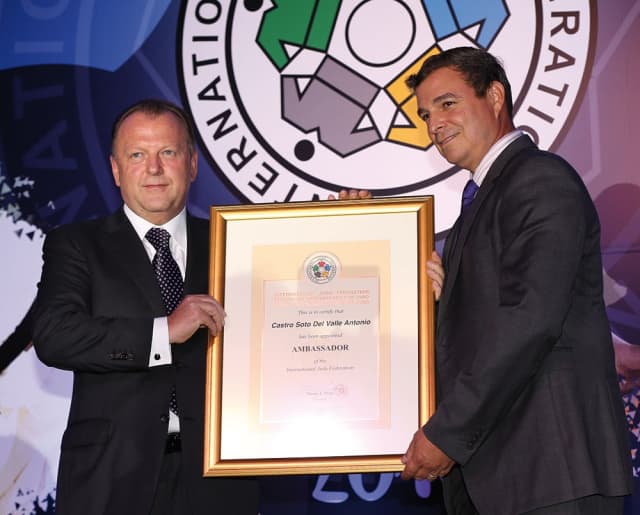 ION TIRIAC Ion Țiriac (born 9 May 1939) is a Romanian businessman and former professional tennis and ice hockey player. Tiriac is the developer and owner of the Madrid Open tennis tournament. In 2013 he was elected into the International Tennis Hall of Fame. 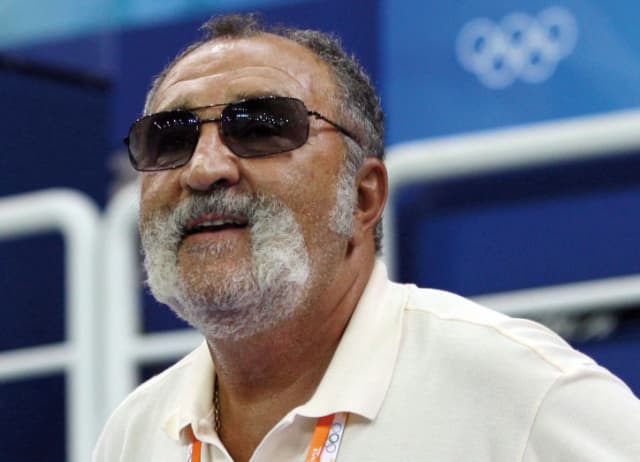 ILIE NASTASE Ilie Nastase (born 19 July 1946) is a Romanian former world No. 1 professional tennis player, one of the world's top players of the 1970s. Năstase is one of the five players in history who have won more than 100 ATP professional titles. He was inducted into the International Tennis Hall of Fame in 1991. During his career he won seven Grand Slam titles. 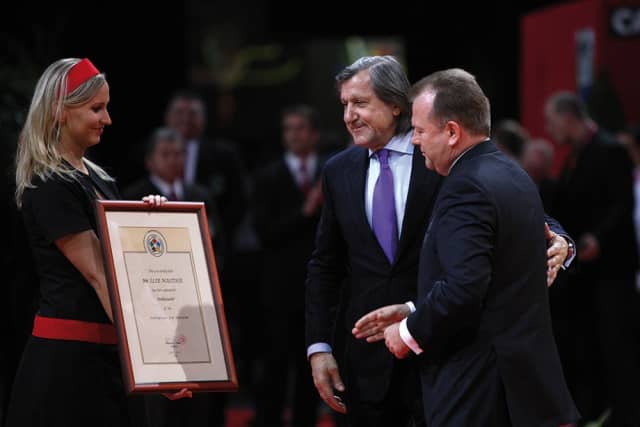 DAVID DOUILLET David Douillet (born 17 February 1969) is a retired French judoka and politician. Douillet was born in the city of Rouen. During his impressive sport career he won two Olympic titles and four World titles. He was elected deputy to the French National Assembly on 18 October 2009 and on 26 September 2011 became Sports Minister until May 2012. 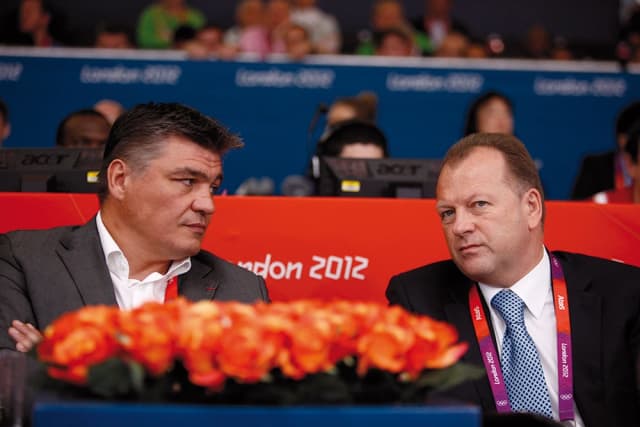 ROBERT VAN DE WALLE Robert Van de Walle (born 20 May 1954) is a retired Belgian judoka. He was the first judoka to ever compete at five Olympics, from 1976 to 1992. Competing in the half-heavyweight category he won the gold medal in 1980 and a bronze in 1988, aged 34. After retiring from competitions he ran a coaching company, together with his wife. He headed the Belgian delegation at the 2004 Summer Olympics. 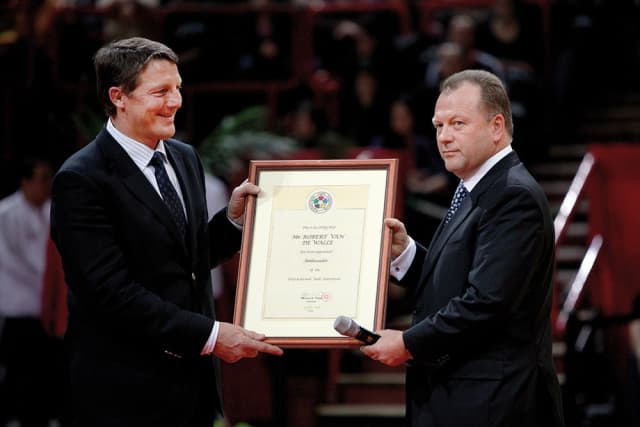 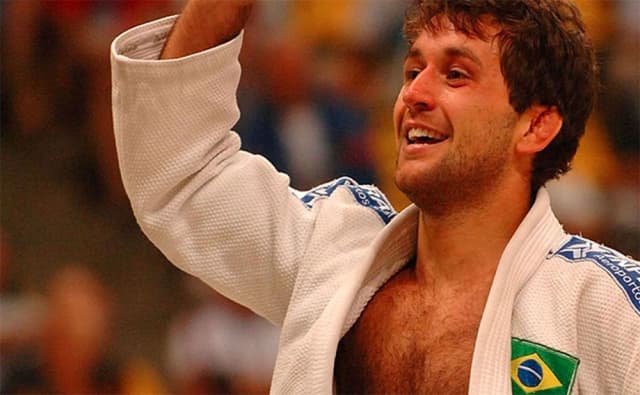 SANDOR CSANYI Sandor Csanyi (born March 20, 1953) is a Hungarian business executive and banker specializing in finance. He is also a qualified pricing specialist and certified auditor. He is the current chairman and chief executive officer of OTP Bank Group, one of the largest financial groups in Central and Eastern Europe and biggest bank of Hungary. 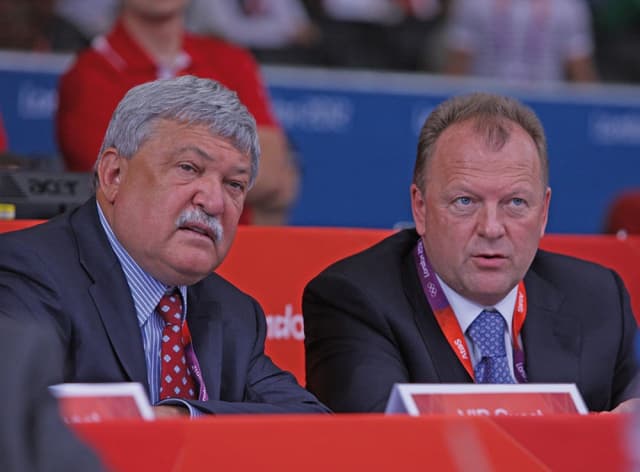 Comăneci is one of the world's best-known gymnasts and is credited with popularizing the sport around the globe. In 2000, she was named as one of the Athletes of the 20th Century by the Laureus World Sports Academy. 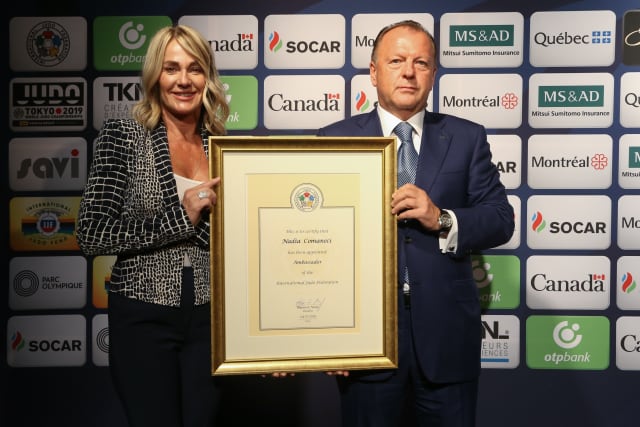