Written by Pedro Lasuen on 31. Jul 2021
Photographs by Gabriela Sabau, Emanuele Di Feliciantonio
Share
24 countries have won medals in the individual Olympic tournament, that is, one less than in Rio but you have to know how to interpret the figures because those who think that the result is less good are wrong for a reason. 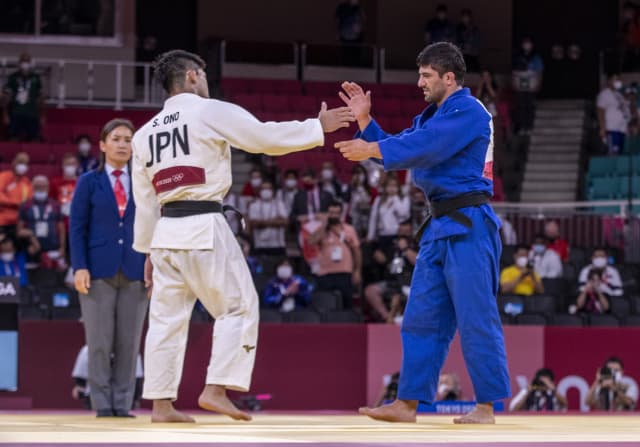 It is not the same to face an Olympic cycle with all sanitary guarantees and with the same opportunities for all, as it is to prepare the Games with a global pandemic that does not affect everyone equally. The least developed countries have not been able to compete on equal terms; some simply have not been able to travel. It has been a short season and those most affected by these circumstances have not performed as expected in Japan.

As for the countries that have won medals, there are several readings. First of all, of course, Japan: the home team had an immense responsibility to represent the culture that judo has given to the world. It was a tournament without an audience, but the notion of fighting at home, especially in the mythical Budokan, was an additional pressure. There was also the question of whether the low Japanese presence in the qualifying tournaments would mean a handicap in the Olympic event. The team, masterfully led by Kosei Inoue, has set a new Olympic record with 9 gold medals. All members of the Olympic team whom already held world championship golds are now Olympic champions, twice in the case of Shohei Ono. It is not that they have dominated, they have simply crushed the rest. 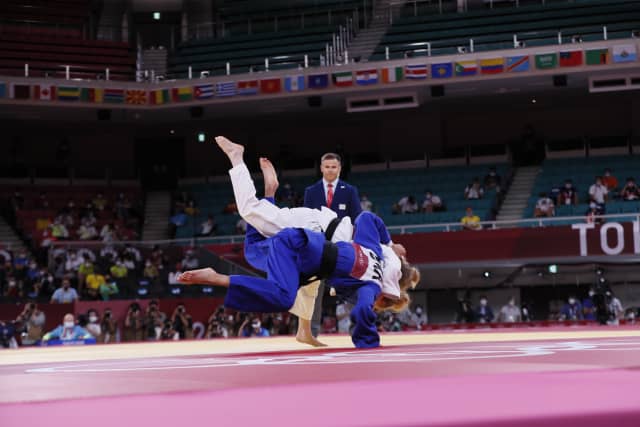 That does not mean that the rest of the nations have made fools of themselves, far from it. Some have shone in a special way. Kosovo is the perfect example of where you can go with will and work. In Rio Majlinda Kelmendi put Kosovo in orbit with a gold medal. In Tokyo, the small Balkan country did not want to return to Earth, it is happy in the stars. Distria Krasniqi and Nora Gjakova raised the bar with two golds, which shows that you can be a country with a narrow geography and have a portentous judo team.

In case there were any doubts, Georgia jumped on the Kosovan bandwagon; small country, small population, a team that many countries would want for themselves. One gold and three silvers consolidated fourth place in a very diverse medal table.

France, as usual, was the exception. The French like to do things their own way. Overall the games were positive because they won 1 gold, three silvers and three bronzes. However, they lost their natural second position in the medal table, always behind Japan.

Kosovo got in the way, establishing a new order until the next appointment, which will be precisely in the French house. These four countries dominated the medal table, but we can add another: the Czech Republic. Lukas Krpalek managed to revalidate the title won in Rio, also doing it in a different category. 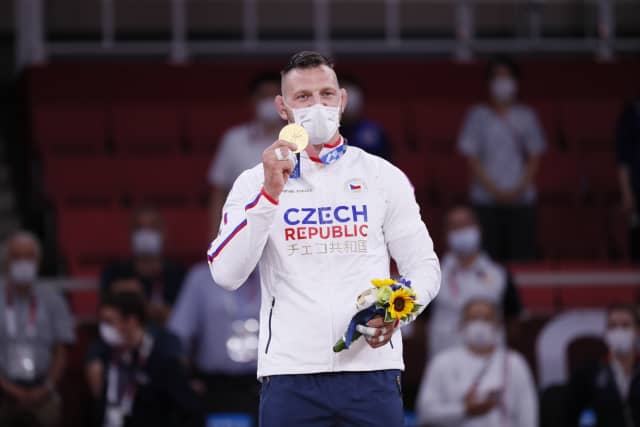 This quintet distributed all the gold medals. The lion's share went to Japan, who ate three-quarters of the cake. Behind there are 19 other countries with metal and that means diversity; that means universalism.

There is a but: those countries leaving Japan with empty suitcases despite their obvious potential, such as Israel, Spain, Croatia or Turkey.

This explains that a balance has been established because the distance that separates the best from the rest has been reduced. There are more candidates to win, more countries with judoka capable of obtaining Olympic medals. It also explains how well you have to carry out your Olympic preparation.

Finally, the Olympic medal table also reflects the emergence of a new generation led by Abe Uta and Lasha Bekauri and the will of veterans to stay in power, such as Ono, Krpalek, Shavdatuashvili or Ortíz. At the moment it is a sweet transition for judo and that translates into a mountain of medals distributed all over the world. 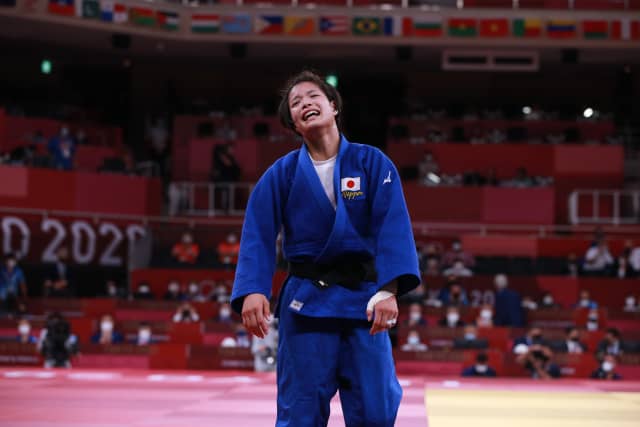