By Pedro Lasuen on 24. Mar 2020
Share
There was hope, but it has earned a sense of responsibility. There is frustration and fear, but they will be overcome by unity and sacrifice together, as has always happened. 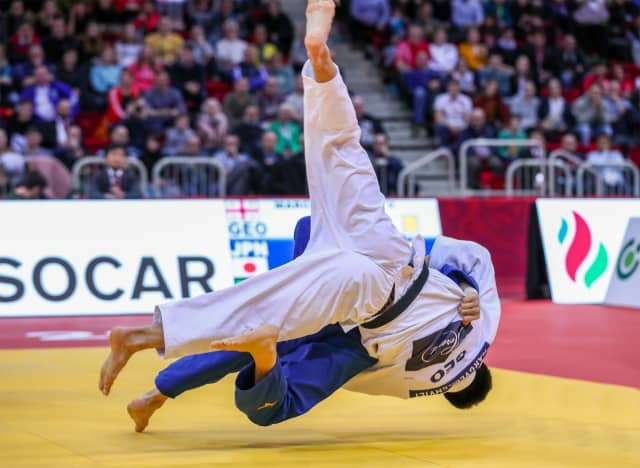 Postponing the biggest sporting event on the planet is not a small detail. Many things are put in parentheses. First of all, the dream of thousands of athletes who train a lot, very hard, every day, to give their best in the most prestigious of scenarios, representing a country and fighting for medals that are the symbol of excellence. Then, of course, there are those who work, every day and for years, so that everything comes into place. Architects, bricklayers, couriers, restaurateurs, waiters, doctors, nurses, insurance agents, airport and station employees, bus drivers, police, cleaners, journalists and the thousands of other anonymous volunteers.

None of this would be possible without money, without the support of sponsors, television and radio stations. We are talking about billions of dollars. Everything in parentheses. Not to mention the members of all international federations, also pending and concerned about the future of a planet paralysed by an invisible enemy. 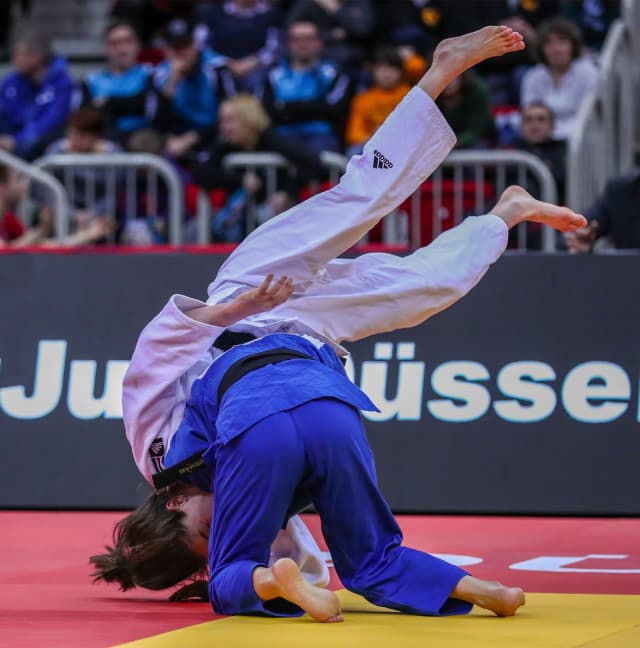 We will win, not because it sounds good to say it, nor because it is necessary to express aloud a common longing that escapes the logic of our advanced minds. No. We will prevail because it is not the first time that humanity faces the unknown. It is not the first time that an implacable enemy that has brought human beings to their knees ends up giving in to the superior intelligence of mankind. It is just about waiting, being patient, enduring, doing what we do best, especially in times of crisis. To be better today than yesterday, to learn and put up resistance, to win with our technological and moral weapons. There is still hope and Olympic dreams remain. Now is the time for maturity, education and common sense. Of that, the judo family knows a lot.