A Competition for All

By Jakhongir Toshpulatov on 30. Jan 2020
Share
Do you want to get a free judogi? Take part in the new IJF prediction league and get points by voting for the winners! Each competition we will award a winner with a free judogi.

Did you know that IJF has its own prediction league? Starting in the World Championships in Tokyo 2019, this prediction league allows judo fans from all over the world to join together in a different kind of competition.

By voting online, you are not only predicting the winner, but also actively participating in the event itself. It is a fight, this time on the world’s online tatami. Behind the screens, we are all judoka and as we predict by analyzing athletes and feeling the winners. 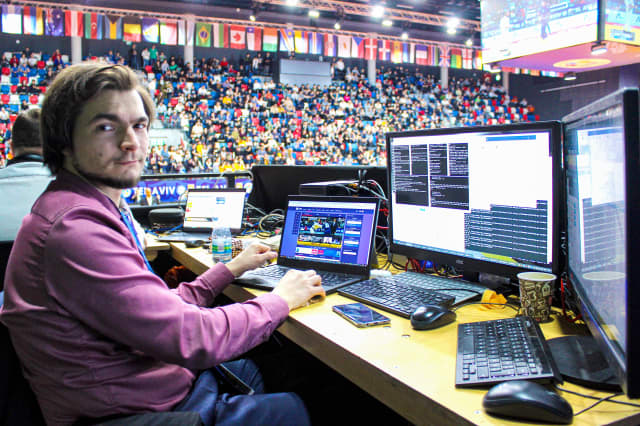 Since the project began, the prediction league has collected more than 500 000 votes. It also has its own ranking list, with leaders who switch on live.ijf.org each morning to start watching the competition and choose the best of each fight.

We asked the winner of the 2019 Prediction league, Artur Bareev, a few questions. Artur is from the Russian city of Armavir, and proudly explains that Olympic Champion Beslan MUDRANOV comes from the same town. “I always tell my friends and young athletes to join the prediction league, because we like the process of watching all fights of the tournament, not only the top athletes. In general, more of my friends started watching and using live.ijf.org because they feel more involved” said Artur.

We also talked to Louisa Galea, who is in top 5 of last year. Louisa is also an IJF staff member and knows athletes better than most:

“You feel involved in the competition. And it's really fun. I just hope some more people from my country [Malta] start participating. So.... If there is 1 athlete I know well, he or she gets the vote; If there are 2 athletes I know well, I painfully choose 1 depending on how I think he or she is feeling on the day. If I don’t know the athletes well, I tend to choose the 1 I think is lowest on ranking, as if they win, I get a lot of points. In general I don't have time to actually check the ranking so I go by gut feeling”. 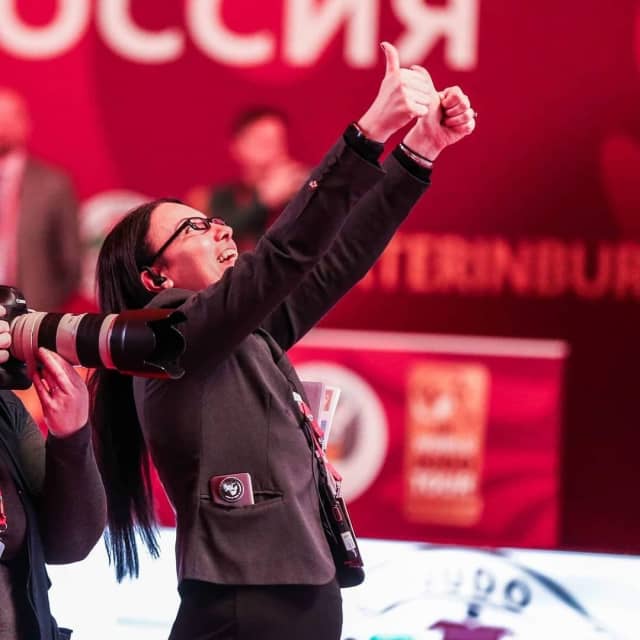 Watch this short video to see how you can start voting today:

Tags
prediction league
See also
Predictions
What is Going to Happen at the Olympic Games?