What is Going to Happen at the Olympic Games?

Written by Jakhongir Toshpulatov on 27. Feb 2020
Photographs by Gabriela Sabau, Marina Mayorova
Share
The third event of the IJF 2020 calendar has just concluded. Even though 5 months are still left until the Games, we are already witnessing game-changing moments in some of the categories. We continue with our predictions from experts and new names come to mind for each of us. Let’s see what IJF General Secretary Mr Jean-Luc Rouge and IJF competition manager Dr Lisa Allan have to say.

We spoke to Mr. Rouge in Paris during the Grand Slam. He was very busy with the organisation but found a few minutes to offer names and predictions for the Tokyo 2020 Olympic Games.

“The 2020 Olympic Games are a special Olympic Games, because they are in the homeland of judo, where judo was born and all countries of the world will have the will to succeed. It is something very special. For the Japanese it is very complicated to be on their own territory and to be able to fight.” 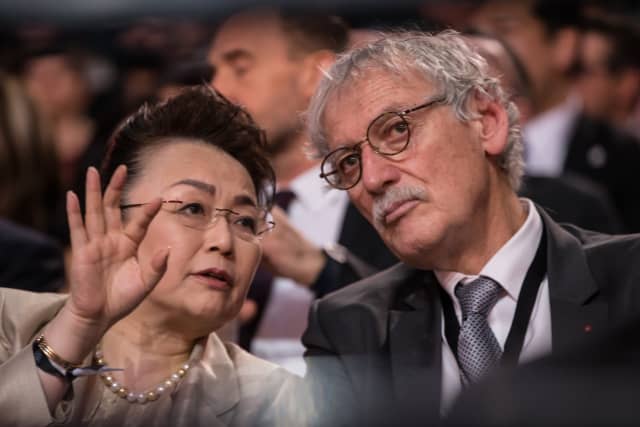 Chances for hosts of the Games?

“For the Japanese it is something complex because there was the Olympic Games in 1964, the first edition and it was a European who won, so I think they will be keen to win a lot of medals.”

“As far as France is concerned, I believe that Clarisse Agbegnenou and Teddy Riner are legends. I believe that there is also Bilodid and other young athletes like her; they are becoming legends, whom we see on the podium regularly. In Tokyo, though, it may not necessarily be the case.”

You have probably seen how Teddy lost to  Kageura Kokoro (JPN)? Don’t you think this Olympics will bring us a new Olympic champion among the heavyweights?

While you think about what happens with the heavyweights, we bring you some names given to us by Dr. Lisa Allan.

Unexpectedly, she was the first to name judoka in each category and we think it is a brave move to do it so early. 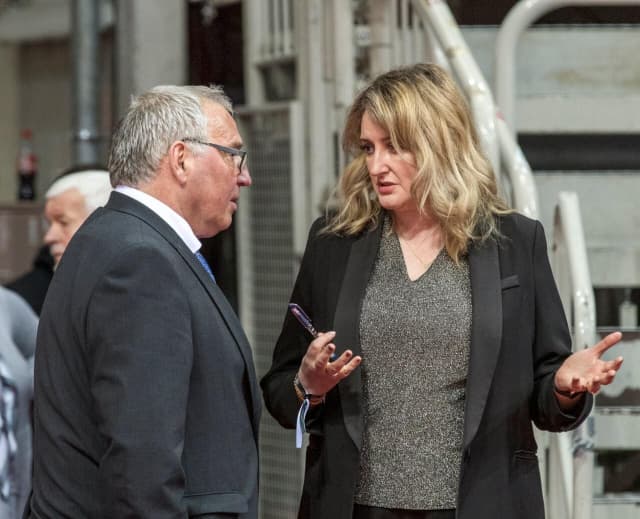 -60 kg: We don’t know which Japanese may go, either Takato or Nagayama could win, but I also like Yang from Chinese Taipei. The Olympic Games always give us surprises and I think Yang can be that unusual winner.

-66 kg: In this category I will pick Lombardo of Italy, because Italy always wins something at the Olympics, like Maddaloni, Quintavalli or Basile and Manuel Lombardo can follow Basile’s lead from Rio 2016.

-73 kg: Ono Shohei! Apart from another Japanese it is difficult to say who can overcome Ono. Probably some of the unconventional technicians and I don’t know who that can be, if anybody. I think for now he will remain undefeated.

-81 kg: Matthias Casse (BEL) or Grigalashvili (GEO), but I don’t know which Georgian will be picked. Sometimes and especially at the Olympics, favorites don’t win… I think Muki is capable of getting a medal, but Casse, for me, is quiet and he is always in the medals.

+100 kg: Krpalek. I don’t see Riner winning the Olympics… He might qualify and go but I don’t think he is ready to win.

-48 kg: Krasniqi of Kosovo could be a surprise. Daria Bilodid is the favourite, but if Krasniqi can make it to the final, she can push her.

-70 kg: I have to say Sally Conway in this category, because she is from my club and I am hoping Sally can do it!

+78 kg: Idalyz Ortiz. I’d like to see her getting a 4th Olympic medal.