A Fresh Start for VI Judo at Grand Prix in Antalya

Written by Esther Stam on 24. Apr 2022
Share
Just three weeks after the IJF Antalya Grand Slam, Turkey again opens their doors to top judo. This time it’s to kick-off the new season for IBSA Judo, for the visually impaired athletes. It’s the start of a new Paralympic cycle with not only new weight categories, but also new classification categories. This is mixed with a high percentage of debutants, which proved to be the recipe for an exciting first day of competition. 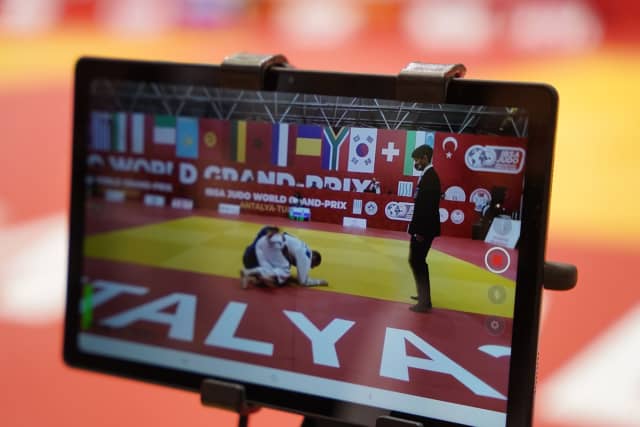 Sara Alvarez, IBSA Judo Sport Director said, “This is the first chance for the athletes to pick up points for the world ranking. The better the ranking, the better their position for the Paralympic qualification, which begins in September. With all the changes this tournament stands for a new beginning. We meet the new athletes, get to see the new rules and new categories in action. The biggest challenge for everyone is to adapt to these changes.” 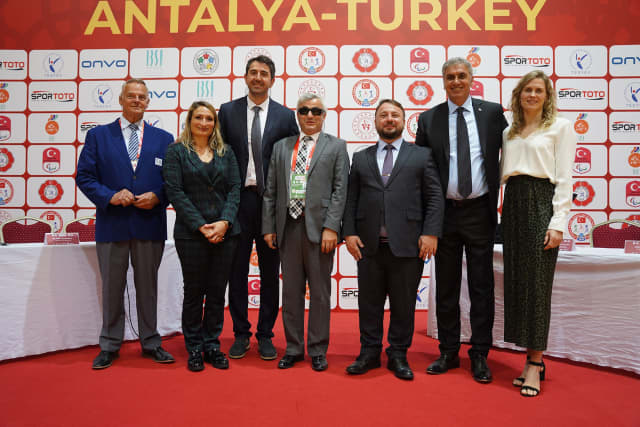 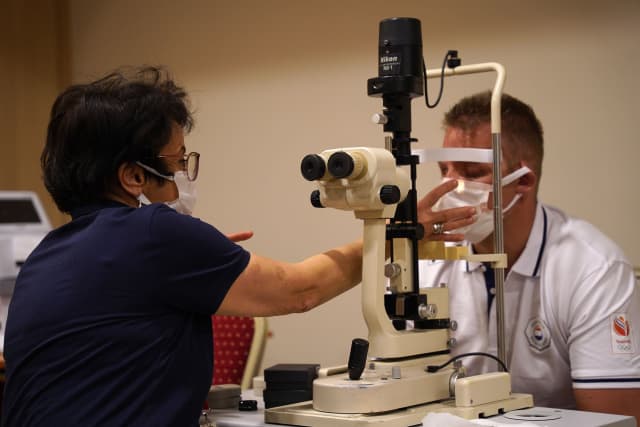 A Mix of Experience and Talent

Day 1 of the Antalya Grand Prix showed more debutants than ever before. The new classification paved the path for J1 athletes to get more chances on the world tour. Alvarez explains, “With the new classification rules you see that the athletes are much more evenly matched, which makes the judo more interesting to watch. The J1 categories are more spectacular than ever. A characteristic of J1 judo is that they are very positive and open in their judo. They really want to throw their opponents and search for the attacks constantly.”

One of the best examples on day 1 is a man very well known in Paralympic circles. Florin Alexandru Bologa, bronze medallist at the Tokyo Paralympic Games, looked like he didn’t struggle at all with all the adjustments. Previously competing in the -60kg category and being a B1 athlete, he already planned to move up after Tokyo. With the new weight categories in place, his new category is -73kg, making a 13kg move. Winning all his contests by ippon, he is proving that any adoption is possible. 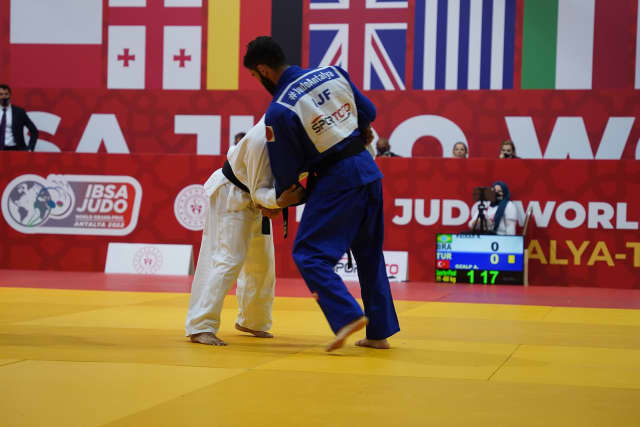 The final of the J1 -60kg category offered a close contest between home favourite Abdurrahim Ozalp (TUR) and Diyorbek Maydonov  (UZB). The strong left handed grip of Ozalp gave Maydonov a challenge during the first half, but once he solved that, the contest was wide open and dangerous attacks came from both sides. It was Ozalp who proved to be the stronger of the two, winning with a beautiful counter in the last 30 seconds. 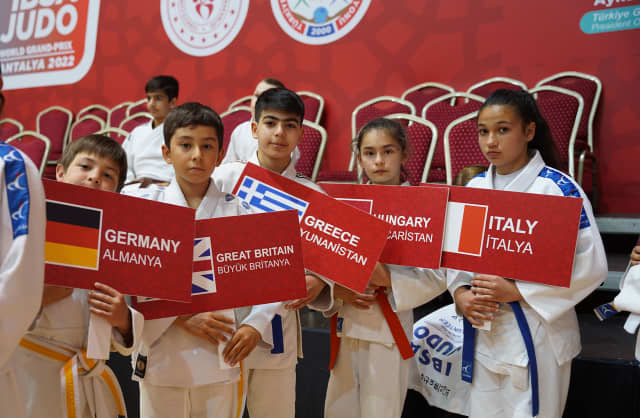 Carmen Brussig, who formerly represented Germany, now represents Switzerland, the country she has lived in for over 20 years. The experienced athlete won both of her contests and picked up a well-deserved first gold medal for the Swiss team, "This is a good start! We plan to go to all the world tour events this year, as well as the continental championships.”

As we have been talking about the more experienced athletes, we must also not forget to mention the potential new heroes of the world tour. There has to be a big mention for Merve Uslu (TUR) as one of the athletes to watch in the coming years. She beat all of her opponents in style and picked up her first gold medal on the IBSA circuit. 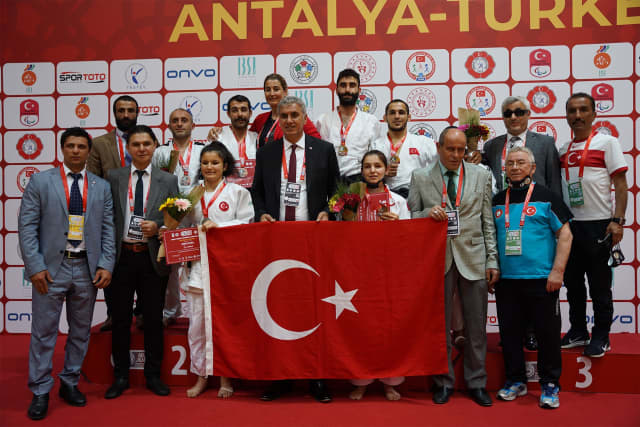 Another top athlete, Namig Abasli (AZE)  had to adjust to his new weight category on day 1. After picking up a bronze medal at the Tokyo Paralympic Games in the -66kg category, he was now facing a top athlete in the -73kg category, Giorgi Kaldani (GEO). The two experienced judoka put on a real show in the last contest of the day. It was Abasli who opened the scoring but like many times before, Kaldani managed to come back, scoring two waza-ari in a row and picking up yet another medal in his successful career.

Sara Alvarez concludes day 1 of the competition, “Over the last few years I have seen Paralympic judo change and improve event by event. It’s not only the organisation, but also the delegations, the coaches and the athletes whom are becoming more professional. The recent changes are asking for a lot of adaption from everyone involved but I feel they are very positive. Today, we took a very important step in Paralympic judo.”

News
A Generous Day in Antalya