A Golden Heart and a Judo Scooter

Written by Jakhongir Toshpulatov on 10. Sep 2022
Photographs by Gabriela Sabau
Share
The veteran worlds is full of interesting and extraordinary people who travel here from all around the world; one of them is Serhii Zelenetskyi. Being limited in modes of travel due to the war, Serhii had to improvise and chose to travel by scooter from Uzin in Ukraine to Krakow, Poland. 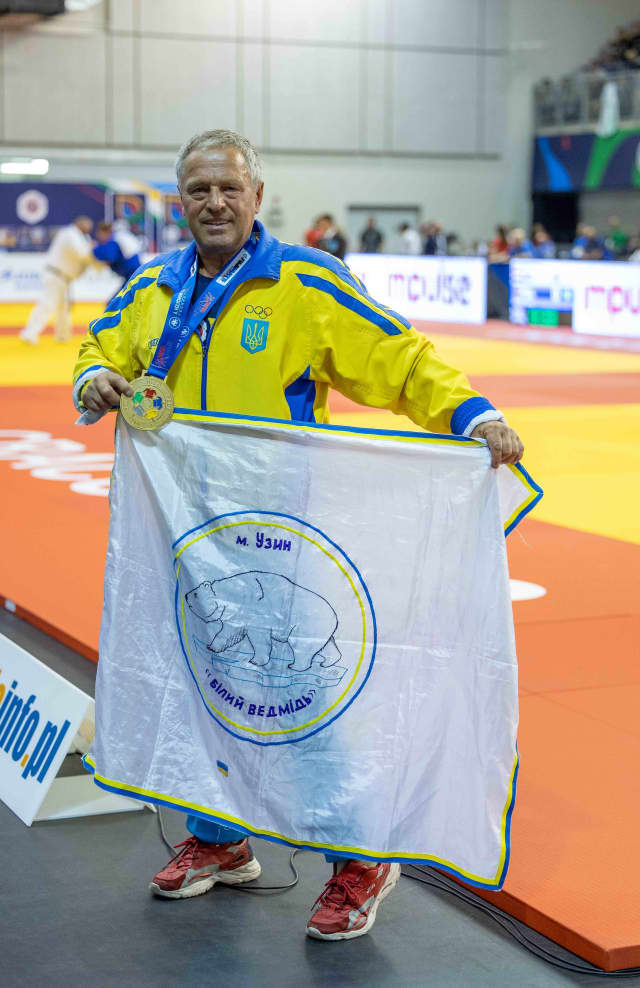 “I’ve been doing judo since I was 20. I have trained to a good level in several sports and have been recognised for this by the Ukraine government. Sambo, judo and swimming have been my favourites and with swimming I do it in the cold water, taking part in competitions and winning medals in my discipline,” said Serhii.

At 69 years old, Zelenetskyi travelled to Krakow on his scooter, taking 3 days and crossing 12 cities. 921km is a long way to travel over land for anyone, let alone by scooter. In the end the trip was smooth but only after a failed first attempt; a belt on the scooter snapped 100km outside his city of Uzin. It took him one night to fix it and with renewed hope he left the next day, 3rd September. 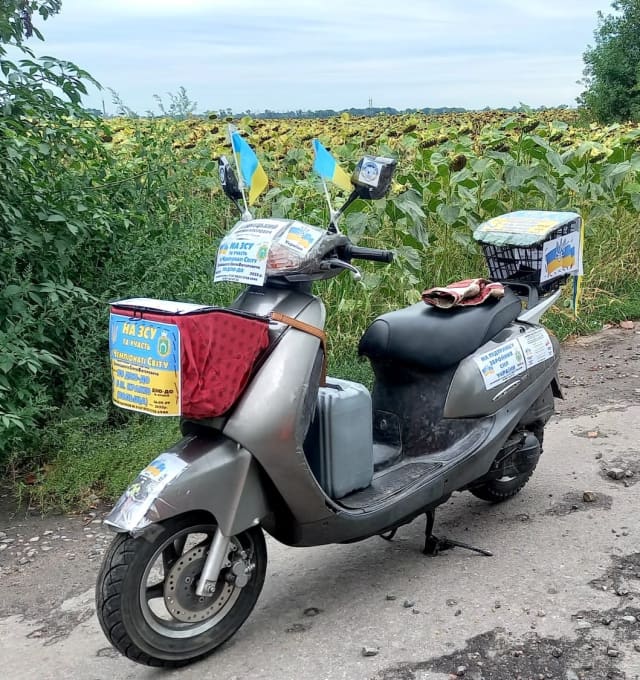 When we asked him why he travelled by scooter, his answer was simple, “There is no infrastructure to travel another way now, because of the war. As he drove through the 12 cities on his route, he found some that were destroyed, making his travel even more complicated. “I took the risk,” stated Serhii.

Serhii Zelenetskyi is turning 70 next year and is planning to compete at the world judo championships for veterans again. He says he loves the sport and likes to try his luck at all other sports too. “There is no sport I would not try and do,” he says. 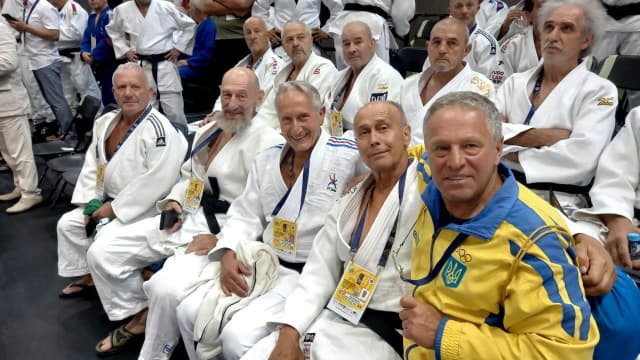 Serhii also illustrated that he has a golden heart. He showed us a certificate stating that he donated more than 100 litres of blood during his life. It is unimaginable how many lives his blood saved and he continues to carry the values of sport, travelling the world and taking part in sports events. Serhii is indeed a man with a golden heart. 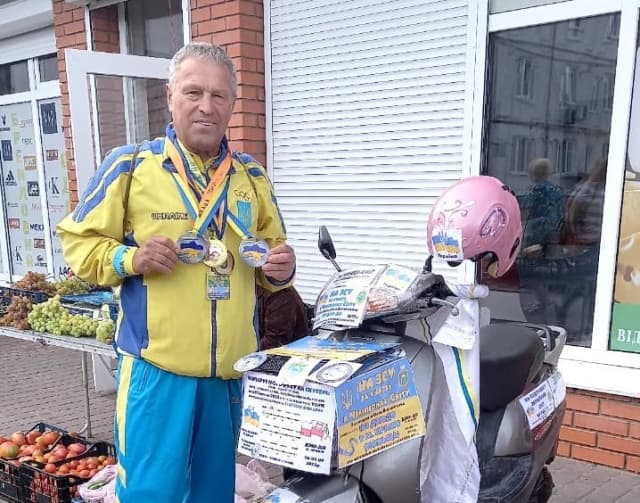 We wish Serhii good luck and look forward to seeing him again on the World Judo Tour. 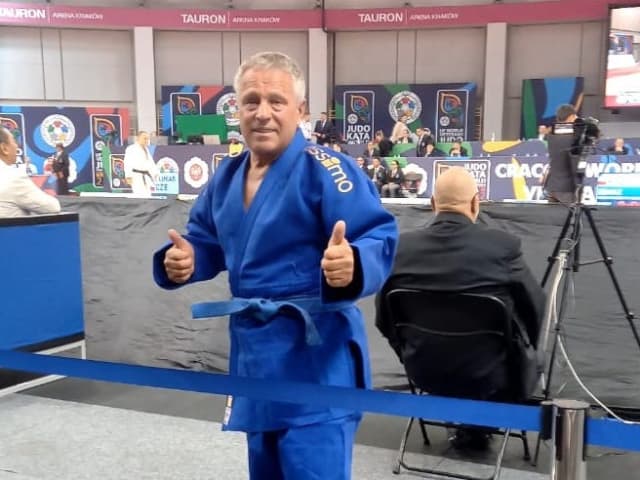 Veteran worlds
Being Part of the Group

Veteran Worlds
Friendship for Minutes and for Decades