Anja Stangar: The Biggest Fight of Her Life

By Nicolas Messner on 16. May 2020
Share
At the end of April 2020, in Slovenia, the whole Stangar family was gathered around Anja. She was the bronze medalist of the Zagreb Grand Prix and the Grand Slam of Baku in 2017. They all needed unity, especially young Anja, our judoka, who then announced on social media, that she was beginning her most important fight to date. Diagnosed with lymphoma, she was about to go into treatment: chemotherapy. 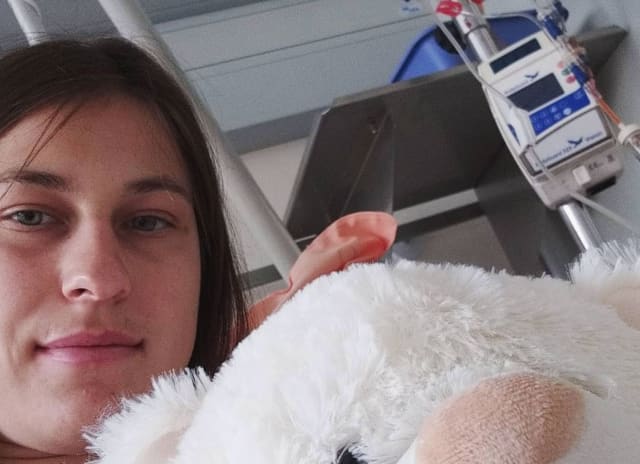 As she would say, “From now on the path will be a bit different. However, we're the same team with the same goal."

After her first chemotherapy treatment, Anja said, “When I was diagnosed with this cancer (Hodgkins lymphoma) my priorities changed in an instant, but at the same time I realised that there are similarities with judo. I have an opponent (this time inside me - laugh) and I have to fight against it. This is my most important fight in life and I'm sure I'll win against these unwelcome cancer cells and eradicate them from my body. I had my first dose of chemotherapy today and right now I feel as usual. Me and my team (Olga, Marusa, my family and friends, doctors) have the goal that I'll be back fit again next year, so I can help my sister Marusa to prepare for the Olympic Games and go to Tokyo with her as her training partner." 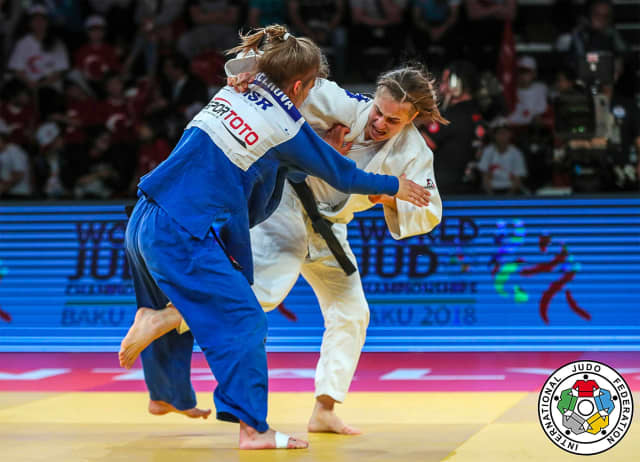 Anja won the European Youth Olympic Festival (EYOF) in Trabzon in 2011 at -48kg and two Cadet European bronze medals. She also took bronze at the Tunis Grand Prix, Tbilisi Grand Prix and Antalya Grand Prix, all in 2018, before suffering a severe knee injury. She had to go through an operation and in August of 2018, she said during rehabilitation, “Everyday you have an opportunity to move a step closer to your goal.”

What is clear is that despite life’s trials, the champion has the rage to win. The fight she started and which is undoubtedly the most difficult there is, she is ready to fight it, surrounded by her relatives and friends and supported by the whole judo family.

We wish her courage and strength, which we are sure she is full of.