Written by Mark Pickering on 20. Aug 2018
Share
The Asian Games judo competition will be partially broadcast on the Olympic Channel next week with all individual medal contests from Jakarta, Indonesia, being streamed live and free.

The four-day judo competition runs from 29 August to 1 September and features 230 judoka from 33 nations including Olympic and world champions.

Streaming will only be available to Europe, Sub-Saharan Africa and non-Spanish speaking American countries. The mixed team event will not be broadcast on the Olympic Channel. 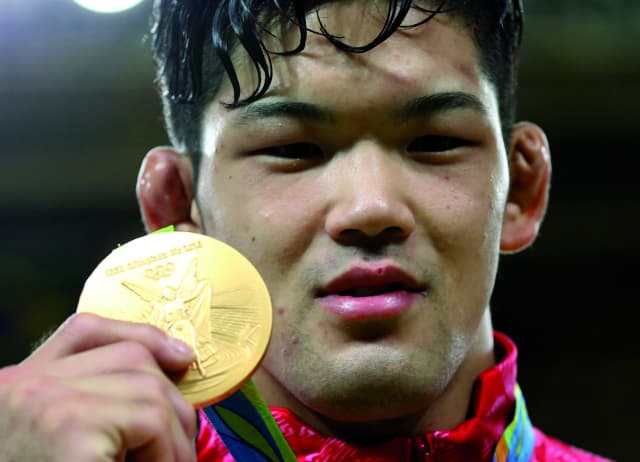 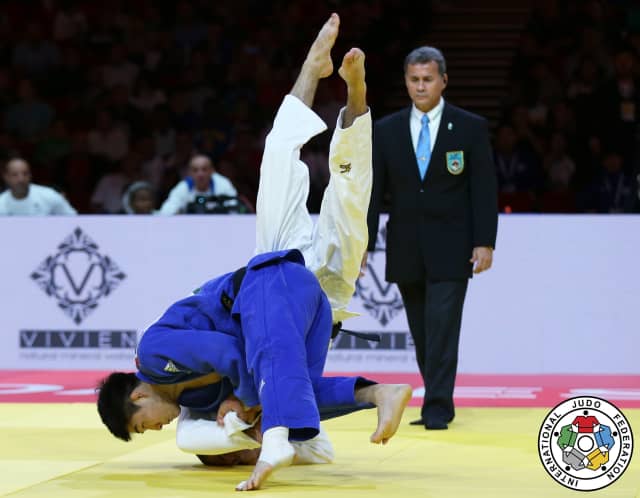 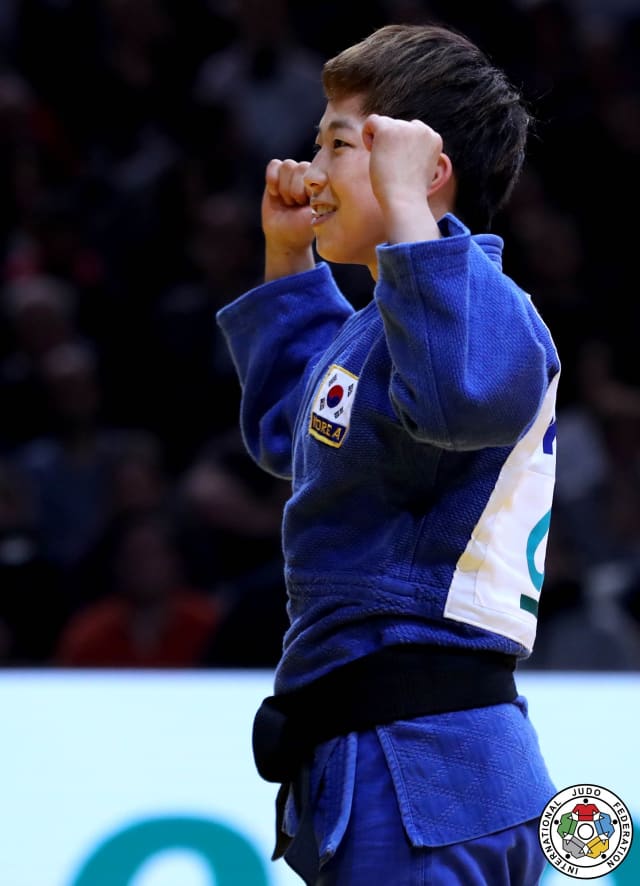 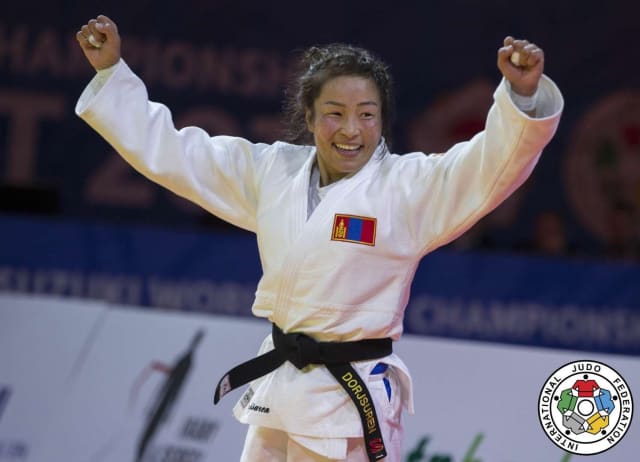 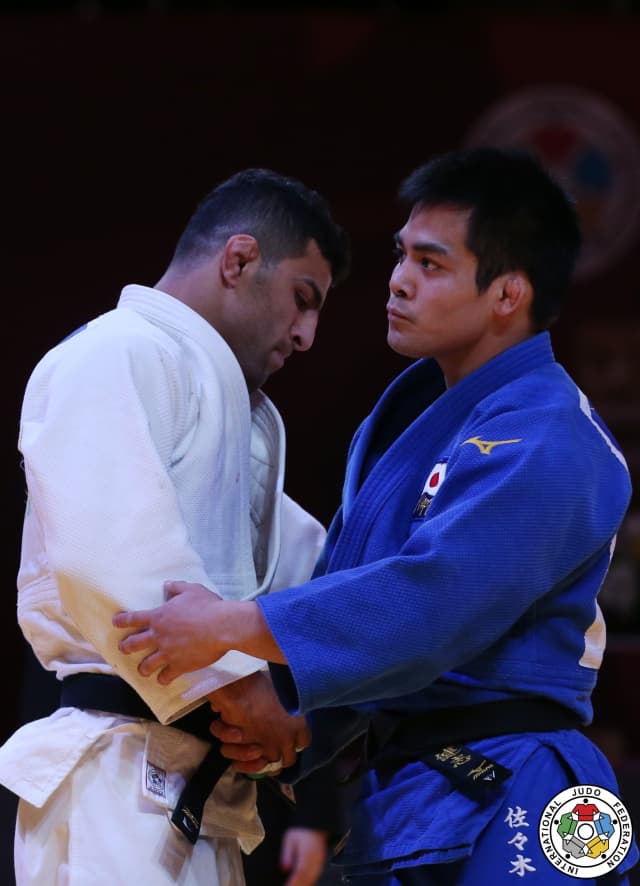 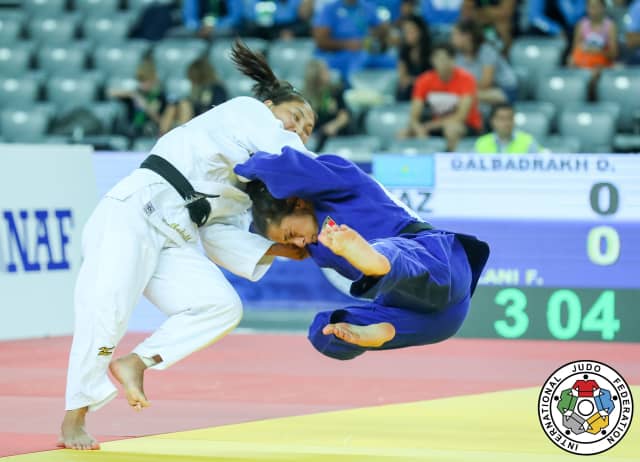 Kazakhstan's Galbadrakh (white judogi) could star on day one

Watch the judo medal contests at the olympicchannel.com

Check your local TV listings for coverage in your country.