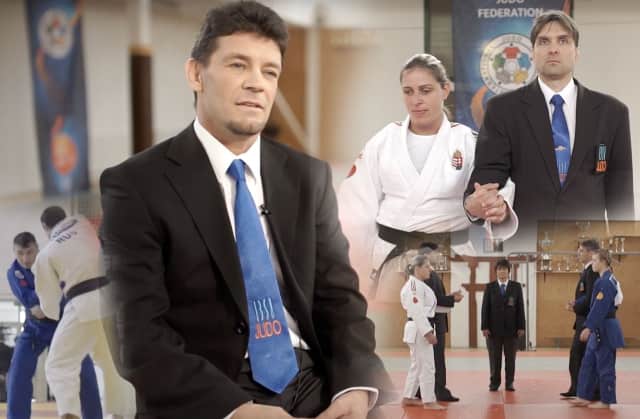 Three films presenting judo for blind people have been released by the International Blind Sports Federation Judo Committee. The first two films are professional films educating coaches and referees for blind and visually impaired judo. The promotion film was introduced in the IJF Annual Congress in front of the representatives of about 150 countries.

“
This is the first time in the IBSA Judo history, that these kind of films could be made.

János Tardos, IBSA Judo Committee Sport Director and in charge of IJF connexion said: “We want to say thanks for IBSA, IPC Agitos, IJF for the financial support. This is the first time in the IBSA Judo history, that these kind of films could be made. We would like to thank all the participants who helped during that joined project.“

News
Judo embarks on positive road to Tokyo 2020 and beyond