23. Aug 2016
Share
The logo for the World Judo Championships, Budapest 2017, has just been released.

While the Rio 2016 Games have just ended on a great success for judo, all eyes are alrady turning towards the next major events of the World Judo Tour that will lead to the next Olympic Games in Tokyo in 2020. Next year's flagship event will be the 2017 world championships to be held in the capital city of Hungary, Budapest.

The International Judo Federation released the logo of the event. 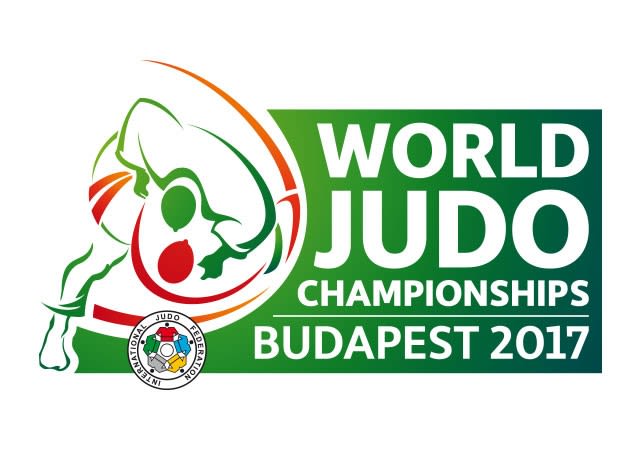 News
Everyone has their Everest