Written by Pedro Lasuen on 10. Jul 2021
Photographs by Gabriela Sabau, Marina Mayorova, Emanuele Di Feliciantonio
Share
When we talk about –60kg we have to look at the largest country in the world. In the vastness of Russia there is a man who wishes to honour a very heavy legacy. His name is Robert Mshvidobadze, he is 31 years old and over the past ten years he has built an impressive collection of titles. However, his trophy room is missing an Olympic medal.

As for the legacy, Mshvidobadze is the heir to Galstyan and Mudranov, Olympic champions in London and Rio. The lightest category of men's judo has spoken Russian for nine years and Mshvidobadze does not want to hand over the keys to the pantheon that covers the Federation with glory. He is world number three, but a young man has overtaken him at supersonic speed. Yago Abuladze was proclaimed world champion in Budapest, became number two in the ranking and, by force, had to make the leaders of the Russian Federation doubt when choosing. In the end the plan remains the same, Mshvidobadze in Tokyo and Abuladze in Paris.

There is a problem for Mshvidobadze, a big one: Takato Naohisa. The Japanese judoka is triple world champion and has a bronze from Rio, but above all he is the black beast of Mshvidobadze. Takato has also benefited from the designs of his national federation since it will be he and not the world number one, Nagayama Ryuju, who will participate in the Games. Mshvidobadze will be the first seed, Takato the second, which means they could only meet in the final. So far, Takato has won all his matches against Mshvidobadze, which is why the Russian's legacy is so heavy to carry and so difficult to carry on; for that and because Takato is not the only danger. 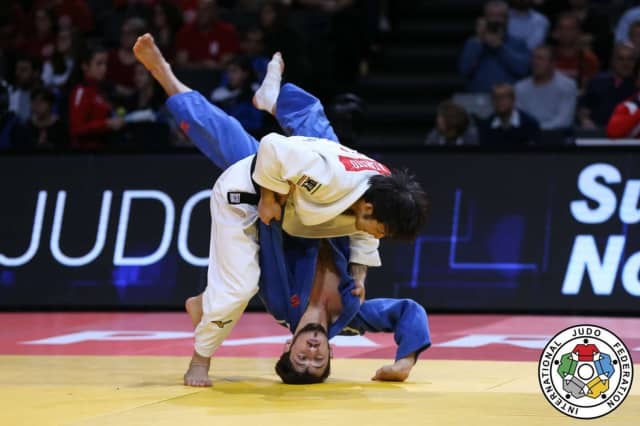 Any country seems tiny when compared to the largest. However, in terms of value and toughness, few can huddle with Georgia. That's where Lukhumi Chkvimiani comes from; small, compact and very mobile. He has all the necessary weapons to be victorious in any fight. In 2019 he was world champion and although he now occupies the tenth position in the ranking, if he recovers his level of two years ago, he will be a clear candidate for the title.

Further east there is another contender. Also, his style is to attack at all costs. Uzbek Sharafuddin Lutfillaev was the victim of Chkvimiani's fury in the world championship final two years ago. He is also the typical rival that nobody wants to have in front of him, just like Chkvimiani. 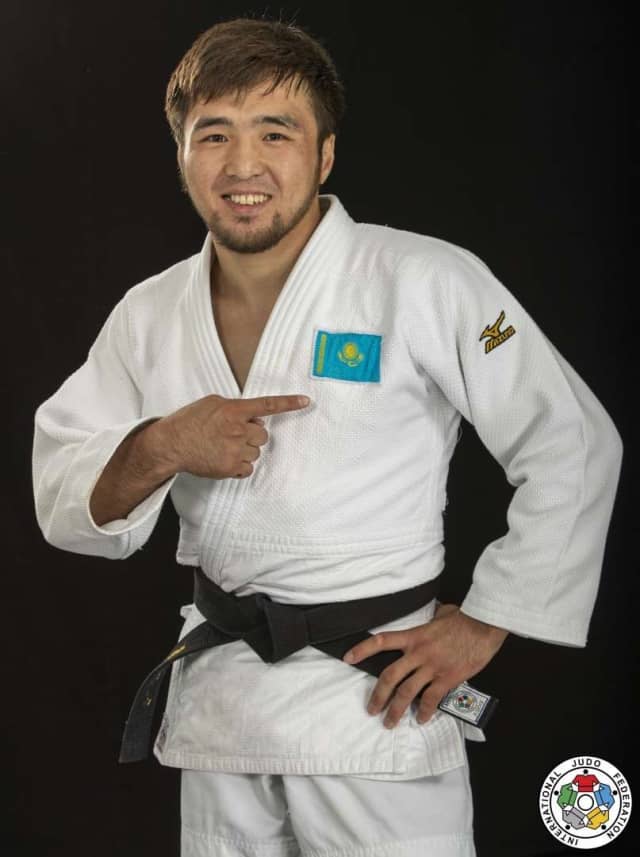 Still further east there is another world champion, the 2015 champion. Kazakhstan has very sharp judoka. One of its banners is Yeldos Smetov, with a silver in Rio. For a year he has oscillated between second and fifth place in the tournaments he disputes, but everything smells of Olympic preparation.

You see, the top four favorites have been world champions or close and almost all are Olympic medallists. Only gold is missing.

Some VIPs are missing from the guest list, as written so far, but will be knocking at the party’s door, for example, Francisco Garrigós, European champion and bronze medallist in Budapest; a silent, serious Spaniard in full ascension.

How about the experienced Kim Won Jin, the Korean with two world championships medals? Why not Yang Yung Wei, the best judoka in the history of Taipei? 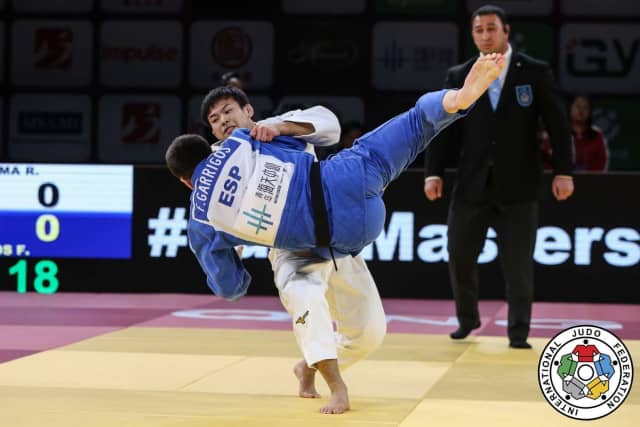 In short, if we assume that Takato starts as the main favourite, we must also take into account the enormous pressure he will have to endure, not so much because of his condition but because he is fighting at home. What does not change is the opposition between seniority and youth; it is the law of life.