02. Feb 2020
Share
The International Judo Federation was informed that Chinese athletes will not participate in the Paris Grand Slam on February 8 and 9. 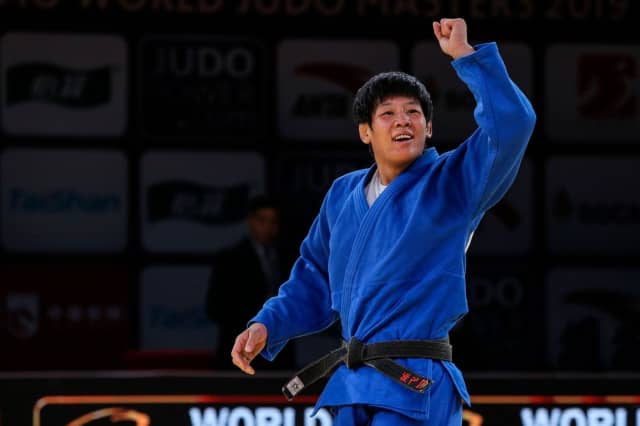 Due to the health crisis in China, the French embassy in China closed its doors and will not reopen before February 10, which makes it impossible to obtain visas for the Chinese delegation. Therefore the Chinese Judo Federation withdrew their athletes registered for the event.

The entire Judo family extends is deep sentiments and positive wishes, to the Chinese people, its Judo team, athletes, officials and citizens.

The IJF and all its relevant commissions are monitoring on a daily basis the evolution of the situation to take the necessary measures, for the benefit of all participants to the IJF World Judo Tour events and for the sake of judo and health.

The IJF is working internally and consulting with stakeholders to identify a model to support the Chinese teams targeting the Olympic qualification in overcoming the restraints that are out of their control.

The main concern of the IJF is the welfare of its members, without exception. Any decision that will be made will be communicated promptly to the entire Judo family.

The entire Judo Family hopes that the Chinese athletes will be able to participate soon in the World Judo Tour events and wishes that this worldwide crisis will soon be behind.