Day 1: Ne-Waza and Tactics Are the Name of the Game

Written by Jo Crowley on 24. Jul 2021
Photographs by Gabriela Sabau, Emanuele Di Feliciantonio
Share
IJF Referee Commission Secretary Tonino Chyurlia is no stranger to the Olympic Games, having been a referee at the Sydney Olympics in millennium year and also in Athens in 2004. Now Tonino is part of an elite group of detail-driven supervisors and commission members, ensuring every single decision made is the right one. He watches the contests closely, always.

“I was surprised by the power and determination of Tsjakadoea (NED) today, beating Dashdavaa (MGL) and then top seeded Mshvidobadze before losing to another big surprise of the day, Yang of Chinese Taipei. In fact the Chinese Taipei judoka from both categories were really great to watch, very technical and well prepared, fighting with bravery and a certain freedom." 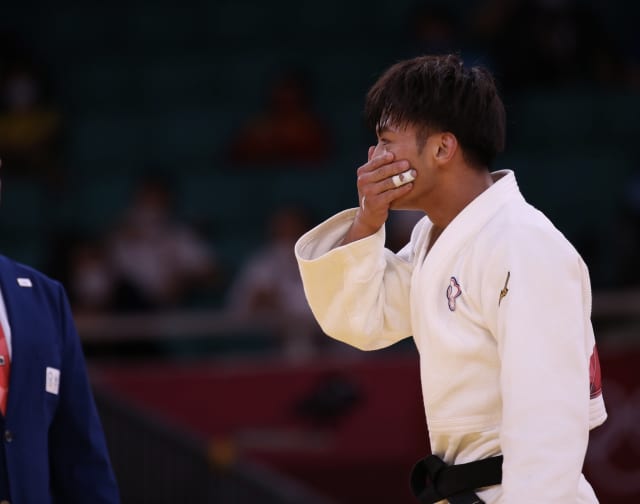 Yang (TPE) is overwhelmed by reaching the -60kg Olympic final.

"At -60kg, seeing Kim lose was unexpected as he is usually very sharp while also being fun to watch. On the other side of unexpected it was a fantastic day for France with Mkheidze producing a huge effort to win a medal for his nation, after a very dry spell for them." 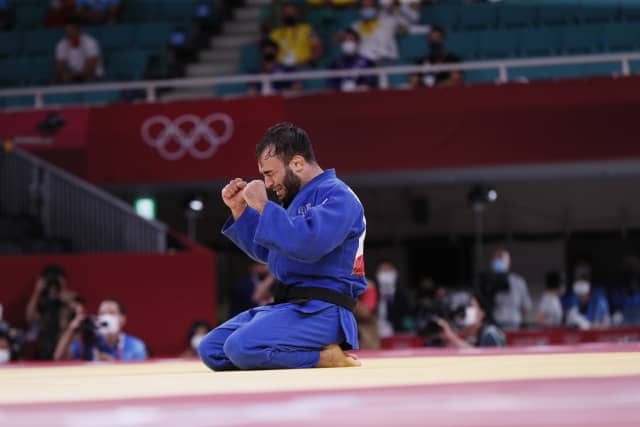 "I enjoyed the precise power imposed by Rishony at the beginning of the day but she couldn’t quite sustain it. I felt she could have done more in the contests she lost but she really showed that sharpness again in the repecharge and took a very convincing win. Losing the bronze will be tough for her but she gave some of her best ever judo today.

We were all waiting for Bilodid but she started slowly and really struggled to get going. As soon as she found the sangaku she seemed to wake up." 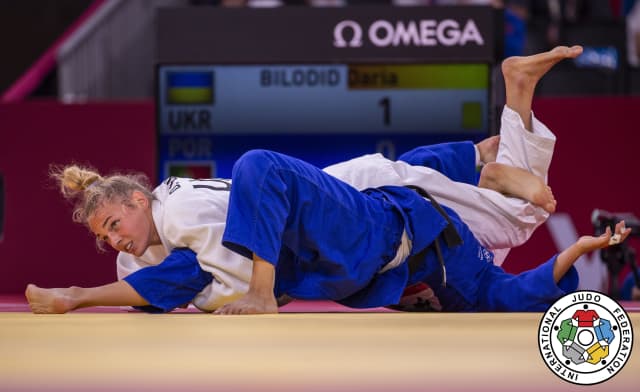 "The -48kg women are sometimes not so spectacular but there have been some really explosive moments today and the tactical level is very high. Costa of Portugal was particularly intelligent throughout the day, showing us the value of detailed analysis and the drilling of solutions.

Takato (JPN) brought an interesting sumi-gaeshi from the ground, by tying the arm and then allowing uke to start to stand. It required the referees to give a very tight judgement call on when ne-waza is finished and a technique can be scored in tachi-waza. He used this again against Smetov (KAZ) in the semi-final but to initiate a series of extraordinary ne-waza sequences that are be a real advert for ne-waza. In the end there was no score but it was 30 seconds of unmissable judo over and over again. The contest continued that way, what a display! Credit should also be given to the Finnish referee of that 11 minute fight, for giving such perfect attention to some challenging ne-waza exchanges. To see such technical and acrobatic golden score periods in the final block and also the very high level of ne-waza was really unique.

Very few wins were by 3 shido today but truly those shidos were the only opportunity to split the fighters.

For all athletes and even referees the Olympics can be a dream or a nightmare. They can win everything but also lose the 4 or 5 years it took to get here. In terms of the referees, today I have seen no big mistakes and the right winner came through every time. The commission and supervisors were sharp and came through at the right time to support.

This first day has been more than a good start to the Olympic tournament and I think it’s a great launch pad for the rest of the competition. The referees can think positively about the coming days and know that they too started very well.

I want to make one final note that we must not forget Pareto while we celebrate the incredible judo of Krasniqi. This new great champion is following an incredible career from the Argentinian and this handover should be celebrated from every direction.” 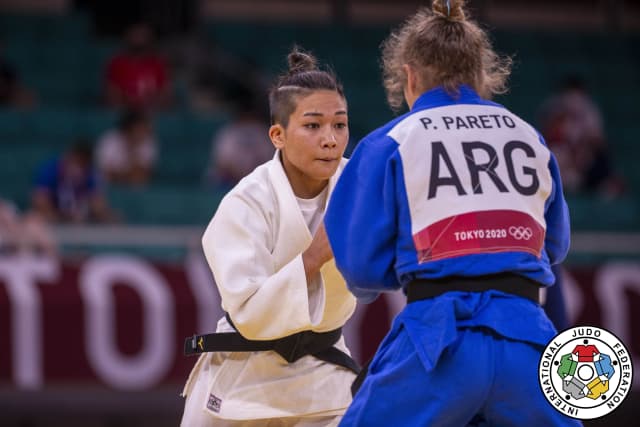 IJF President Mr Marius Vizer also spoke with pride about the first day here in Tokyo, “We have started with the first day of the judo competition with the right conditions. The athletes were confident and the coaches too, with no incidents to manage. The co-operation between local organisers, the IOC and the IJF offered perfect balance to deliver a great opening to the Olympic judo here in Tokyo. Congratulations to all the medallists and their delegations.” 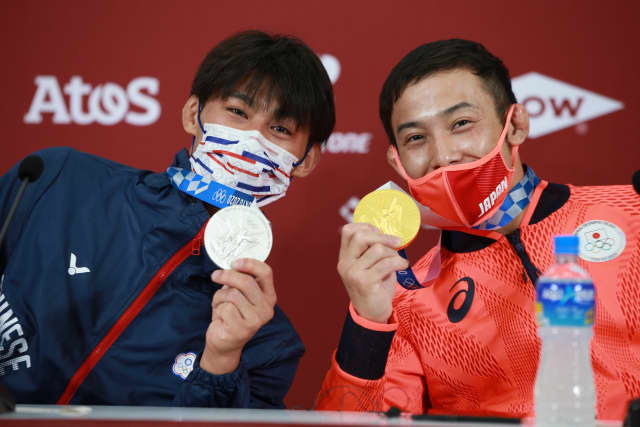 Technical details are not reserved simply for the athletes, but for referees and organisers too and this first day has set the bar very high for all those involved. Day two promises to deliver more of the same!