Dietmar Lorenz Has Passed Away

Written by Nicolas Messner on 09. Sep 2021
Share
It is with great sadness that we learned of the passing of Dietmar Lorenz, the first German Olympic judo champion at the age of 70. 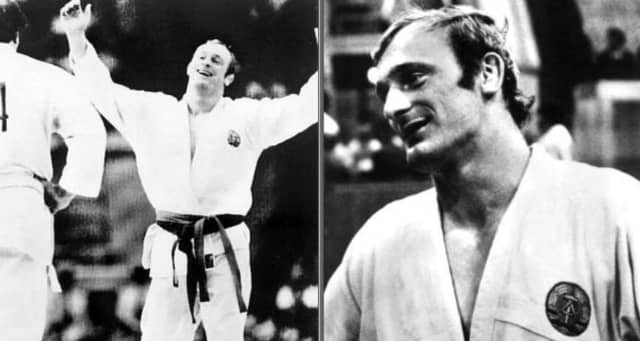 The career of Dietmar Lorenz was marked by two major events, on the one hand his victory at the Moscow Games in 1980 in the open category, when he was a light heavyweight and on the other hand his gold medal in the Kano Cup, two years earlier, making him the first non-Japanese to win in this prestigious competition.

Dietmar Lorenz liked to say, "After Anton Geesink's Olympic victory, I was the second to break Japanese supremacy."

IJF President Marius Vizer declared, "It is with great sadness that the international judo family received the news of the passing of Mr Lorenz, a prominent figure for German Judo, who dedicated his life to the service of judo, promoting its values, guiding and inspiring generations of judoka. On behalf of the International Judo Federation, I would like to express our heartfelt condolences to Mr Lorenz’s family, as well as to the German Judo Federation." 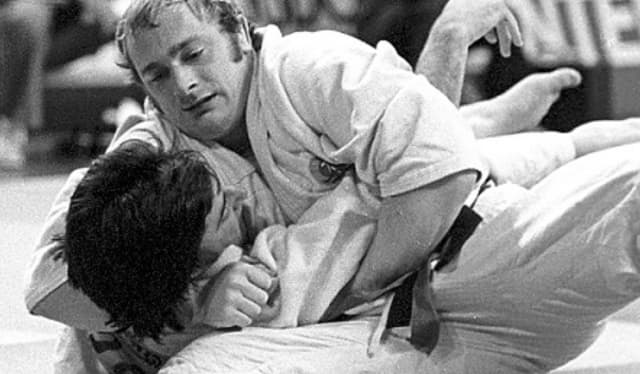 In 1976 in Montreal, Dietmar Lorenz finished at the foot of the podium in the light heavyweight category. Four years later in Moscow, he first won the bronze medal in his weight class, before winning gold in the open class.

Born in Langenbuch, the German champion started judo when he was 16, before moving to Berlin where he was known by all his friends as 'Itze.’ Dietmar Lorenz leaves behind his wife, daughter and grandchildren, to whom our sincere condolences are most heart felt.