Written by Nicolas Messner on 06. Dec 2021
Share
2021 was an Olympic year, a year of great successes, especially for the European athletes, who were celebrated in style by the European Judo Union, in the presence of IJF President, Mr Marius Vizer. 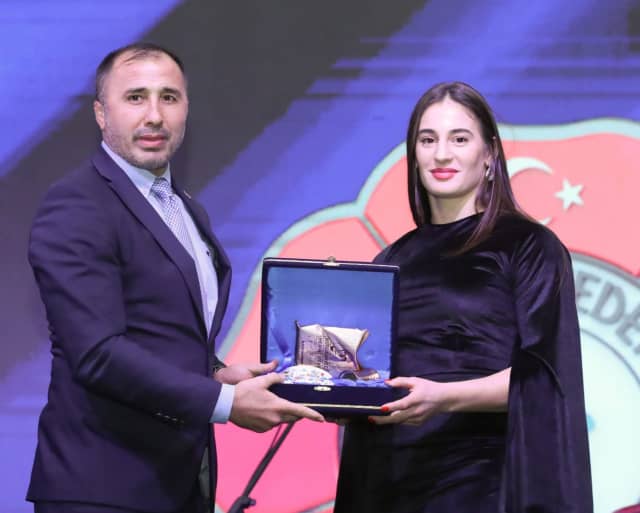 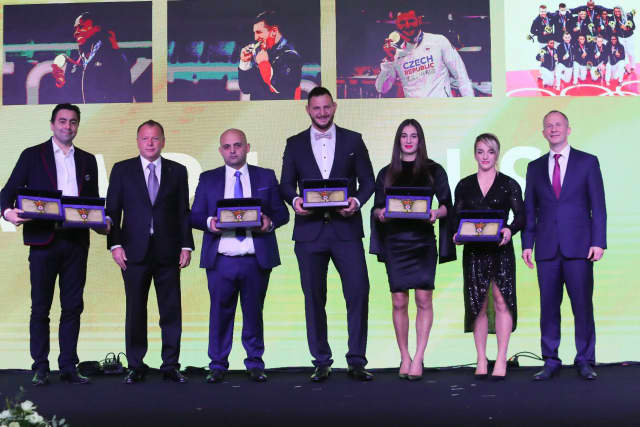 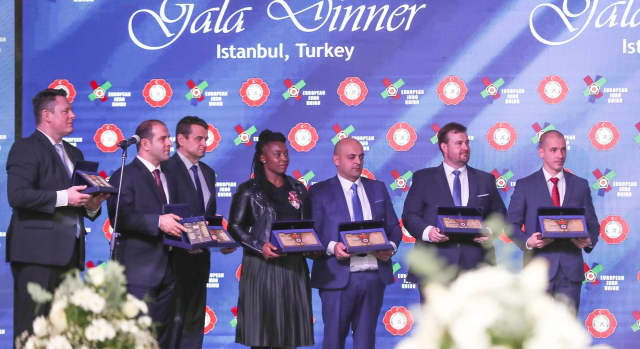 Europe collected a record number of Olympic medals in Tokyo this summer, 16 in the individual event, raised to 17 with the mixed team event. Thus, beside the five Olympic champions hailing from European countries, representatives of all the national judo federations whose athletes won medals during the Tokyo Olympic Games, were also given recognition. 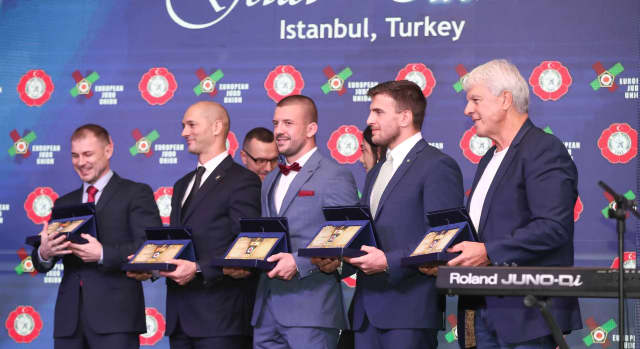 Congratulations to all medallists and the European Judo Union for their outstanding results and now everyone is ready to focus on Paris 2024.