Written by Pedro Lasuen on 29. Jun 2021
Photographs by Gabriela Sabau, Emanuele Di Feliciantonio
Share
When there are not many options, it is easier but when there are resources and a high quality workforce things change. It must not have been easy for Ezio Gamba but time was running out and decisions had to be made. The Russian Judo Federation Head Coach has taken his and now we have a team to announce, one of the last federations left to do so in Europe. These are the people who will go to Tokyo. 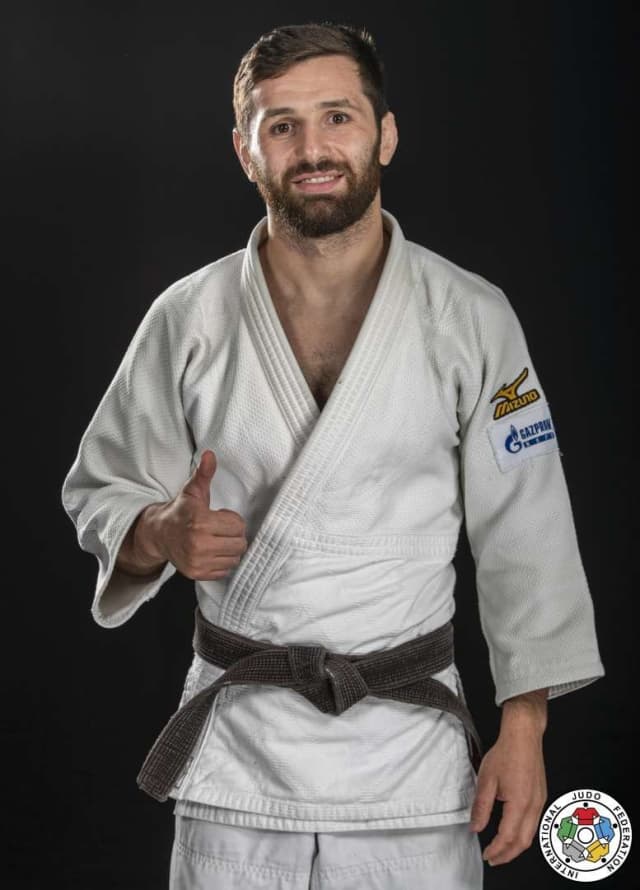 There were many candidates, people with plenty of skill and experience. If we refine the shot there are three cases that, surely, must have been a real headache for Gamba.

Beginning with the lightest category among the men -60kg, the man who will go to Japan is Robert Mshvidobadze. Until fifteen days ago he was the unalterable world number one and a sure candidate for the Olympic Games. His last notable result was at the Kazan Grand Slam, where he reached the final but missed the gold. For the rest, more disappointment than glory since the 2020 European Championships and two notorious setbacks at the Doha Masters and the Antalya Grand Slam.

In other delegations his status would never arouse doubts, much less controversy. The problem is that Yago Abuladze has crossed his path. He had been pointing at a promising future, stylishly, with places of honour and some medals, until he participated in the World Judo Championships Hungary. Budapest attended the consecration of Abuladze as the new world champion and natural successor to his compatriot. His victory has also meant overtaking his teammate in the world rankings. Now Abuladze is second and Mshvidobadze third. 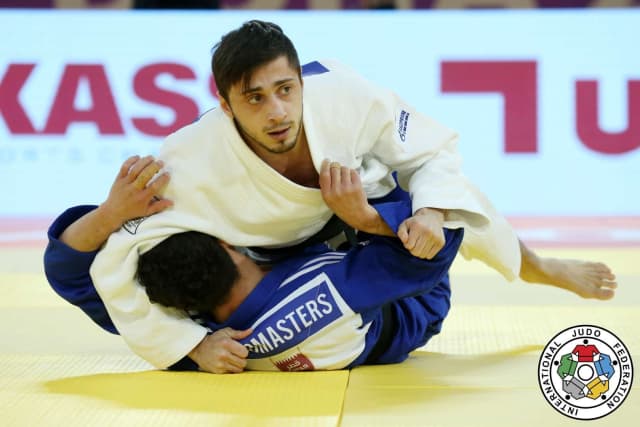 This has been Gamba's first great dilemma. Perhaps the Italian coach wanted to offer Mshvidobadze one last chance because he is already 31 years old and is in the twilight of his career, with Abuladze at only 23 years and with a long way to go. Perhaps Gamba is fully confident in the chances of the veteran or it may even be a state of form, with Abuladze having reached his peak in Budapest while Mshvidobadze was reserved for Tokyo. At the moment we only guess Gamba's reasons. Soon we will leave doubts behind.

The second dilemma was in the most open category of them all: -81kg. The RJF has three judoka in the top twenty of the world ranking: Alan Khubetsov at 8, Aslan Lappinagov at 15 and Khasan Kalmurzaev at 18. By points Khubetsov was the first choice, but Kalmurzaev is the current Olympic champion. The RJF has chosen Khubetsov. 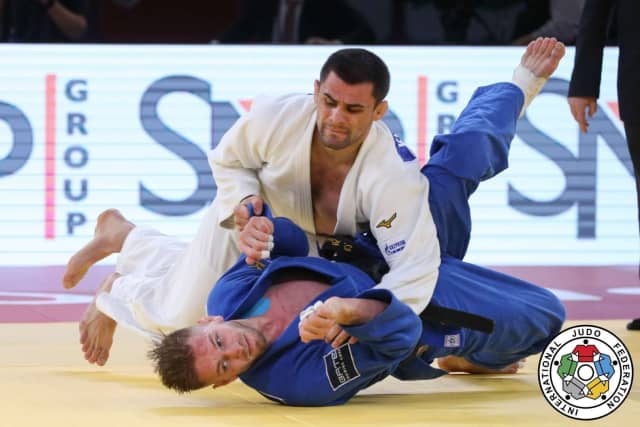 We end with the heaviest, +100kg. For months all the specialists bet without reservation on Inal Tasoev, for being the best placed in the classification and for his title of European champion. His presence in Japan was taken for granted. However, the chosen one is called Tamerlan Bashaev, who has starred in an exceptional end to the pre-Olympic period. Winner in Kazan and Antalya, second in Tel Aviv and Budapest, Bashaev is in Olympic form.

Three big dilemmas! Many countries do not have these privileges. Gamba has chosen. Gamba has also a strong track record, with the last two Olympic cycles yielding exciting and medal-heavy performances at the Olympic Games and with a strong women’s team also present, the RJF promises to run a strong campaign for the medals at the first ever Olympic Mixed Teams event. The future will offer us all the answers. 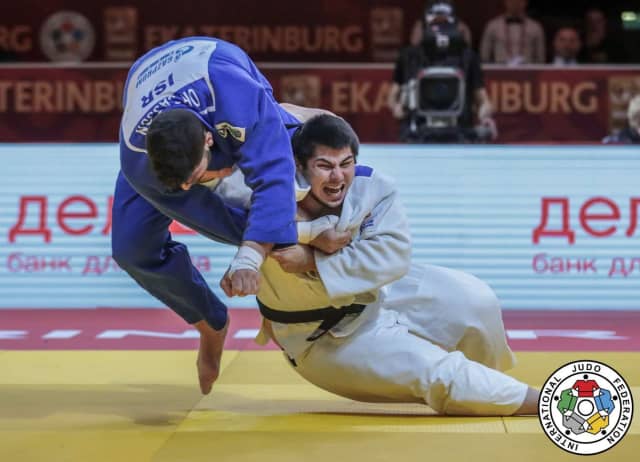 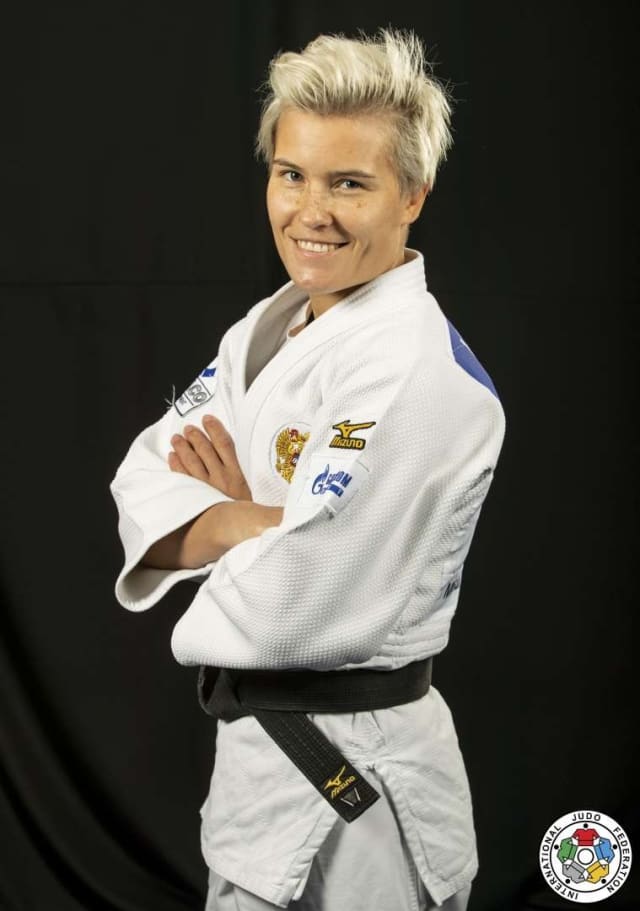