22. Sep 2020
Share
In light of the continued uncertainty still existing around the Covid-19 pandemic, along with considering the fact that Japan is the hosting country of the Olympic Games, the IJF needs to be extra cautious when planning events in Japan. Therefore, it was decided to cancel the Tokyo Grand Slam, previously scheduled to take place in Japan this December. 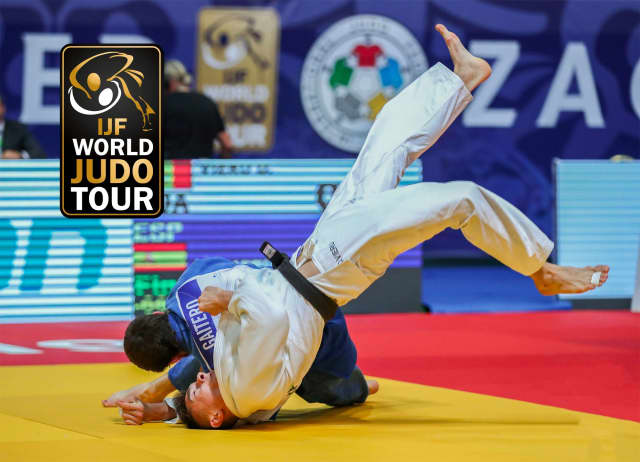 Given that there are already several IJF events, as well as many national competitions, which will take place from the beginning of 2021, it was agreed to cancel this Grand Slam, not postpone. In this same period of time, however, the International Judo Federation is planning to organise the Zagreb Grand Prix, together with the Croatian Judo Federation.

We are also pleased to inform you that Qatar positively confirmed that they will host the World Judo Masters from January 11-13.

IJF President, Mr. Marius Vizer said: “The most important role of the International Judo Federation, and in this situation particularly, is to protect our sport and our athletes. In coordination with all stakeholders, we will continue to make everything possible to ensure the safety of all.”