"Heroic Is The First Word"

Written by Pedro Lasuen on 04. Apr 2021
Share
As a former champion, a judoka to the depths of her soul and a journalist, it can be said that Céline Géraud knows what she is talking about. After several months under the radar, she is now back with Eurosport to commentate on international competitions, especially the world championships and the Olympic Games. She has things to say and we ask without complexity. 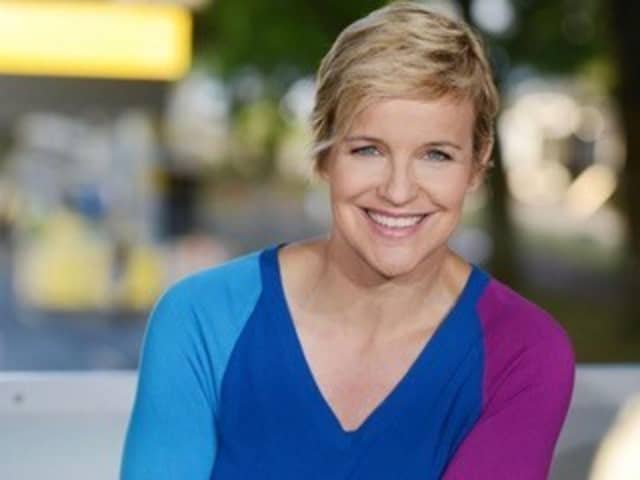 Where have you been the last few months? What were you doing?

Since last summer I have continued my projects, working on two documentaries around sport, more specifically on the 2024 Olympics. We will tell the story of women at the Olympics and then also the arrival of new disciplines. We hope to finish filming at the end of the spring and broadcast before the end of the year. We are also preparing a series with actors.

Besides that, I created ‘Kumikata,’ my digital platform. It is about building a working method. In judo, kumi -kata is the art of seizing opportunities through your hands. My project will make it possible to put more sport at the heart of companies. We are at the beginning and we will perhaps have our first client in the coming weeks; it is a big company.

I am also going to cover the world championships in Budapest for Eurosport, with special coverage and, of course, the Olympics.

Then, I also do a bit of consulting for companies on sports strategy, with a journalistic and different approach to reinventing themselves. It's interesting because I put my expertise at the service of people to hook up, be positive and move forward. Companies are looking for new solutions in this complicated time.

Did you train a little?

Yes, of course, a little, but I quit during the lockdown. In the meantime I am cycling. I prefer the judogi but I have to deal with my frustration. Now the weather is starting to get nice, so I will be able to do judo again outside. It is imperfect but necessary, at least for me.

Back to judo then. Did you miss it or not at all?

It is sorely missed. I scratch the dirt, like the bull before it steps out into the arena. I want to get back on the merry-go-round because the Olympics are going to be crazy. There is such longing and uncertainty. In addition, it is complicated for the athletes so we will have a very different Olympics in every sense of the word. Even from Paris, I won't allow myself to miss it. In Tokyo I think there will be a collective need to let go of everything you have inside after all these months of frustration. I have the feeling that the Olympics are going to mark not a return to the life before but the start of something better. 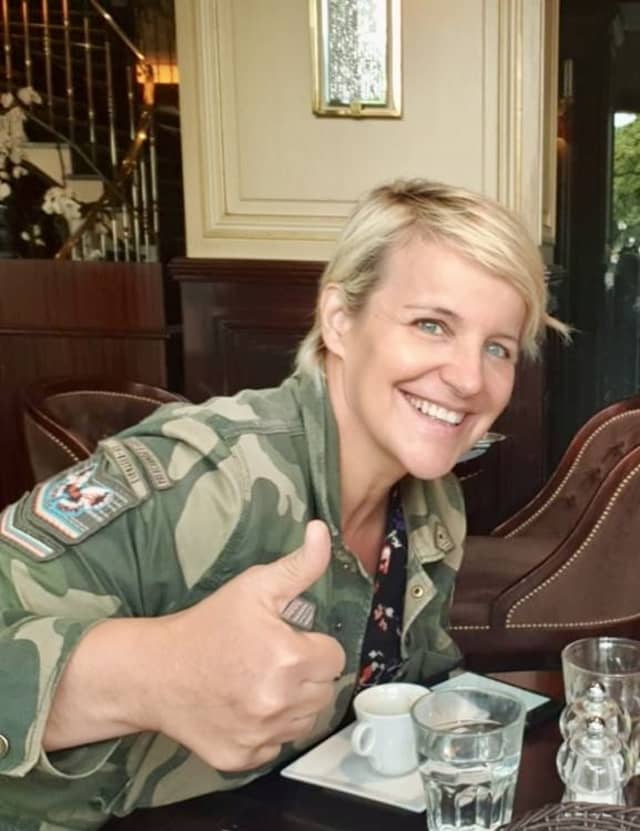 It’s a special, express season. There are sports that do not want to or cannot organise tournaments. Judo responded in the moment. What do you think about that?

Heroic is the first word that crosses my mind. I imagine that the International Judo Federation and the local organisers must have gone to great lengths and I can’t really explain how it was received in France, like a form of rebirth, the light at the end of the tunnel. Okay, it's still fragile and imperfect but it brought hope to the whole judo family, to see our sport in the headlines and on TV and to be able to follow it, even from a distance. When the great judo circus resumed there was such a frenzy, a social goodness and a living together that manifested itself immediately.

I salute the performance of the IJF and all the locals in maintaining the level of demand for a combat sport. It’s truly exceptional. If all sports do this then we can believe in the future. Judo is the most affected by Covid because it is a grappling combat sport but we manage to find solutions. It’s not easy with bubbles, barriers, security measures and at first it's shocking, but then you get used to it. Things are moving; there is sport. You reduce your level of requirement because it has started again. There has been a lot of effort and sacrifice. We will get out of this. The Olympics are going to be the switch to a better future.

What are your impressions of the season?

The cards are reshuffled. I am happy to see that it is difficult for the big names. Bilodid or Muki receive ippons and it's not every day that it happens. This is good because there are top 5 athletes who question themselves and come back like hornets, the leaders get heckled. It gives you salt to have an Olympics with real uncertainty about the final outcome. We have seen very little of the Japanese, so we are impatient. It creates anticipation for the climax and an expectation that brings real layers of suspense. In short, there are all the ingredients for a great production.

What about the Antalya Grand Slam?

I was in a meeting all day Thursday, so I haven't been able to watch but I made enquiries. I have seen Khyar's return; this is great news. Then there was also Pietri. He is very happy to come back because he was really unlucky, first with a lot of injuries and then he even had Covid. He's a world champion and if he finds his best in such a difficult and open category, he could be a game-changer.

Good question. I believe that this very special season will generate some surprises. Those who are fighting to go to Japan are hungry. It is an incredible chance and they will therefore arrive with a favourable supplement to the soul and that will be dangerous for others because they do not have the luxury of preserving themselves like some. They are outsiders, but I think this rage will pay off. Whoever qualifies, let's say at the last moment, can really do something, like the example of Basile in 2016. He almost entered the Olympics through the back door, no-one believing in him, but he was animated by an invincible will and I think that in Tokyo there will also be big surprises and that the established order will be changed.

Of course, anything can happen in judo but we can reasonably bet on a few names. For example, in -63kg Clarisse has to win, even if she is not in great shape. Then there are very open categories where betting would be temerity. For example, we don't know if Ono Shohei is in good shape, we don't know. I imagine that he has to train like crazy and at home he will be unstoppable but, on the other hand, being already qualified and fighting little or nothing can put the athlete in a state of comfort which could lower his guard against those who arrived at the last moment with the knife between their teeth.

Is there someone you see as golden, who isn't a favourite?

Shirine Boukli at -48kg, if she goes and then, in the heavyweight category, while everyone is talking about Sone or Ortíz, I can see Romane Dicko going all the way. She is relaxed while remaining vigilant. She never panics; she is more and more solid. She impresses and she progresses. She has incredible potential.

The good thing about talking to Céline is that hours can pass and we don't find out. We will meet at the Olynpics to see of her predictions are good. Anyway, to predict results is always difficult, but betting is litteraly reckless but brave.