Written by Pedro Lasuen on 06. Jan 2021
Share
The 2021 World Judo Tour calendar is like a gastronomic menu in a three-star restaurant. 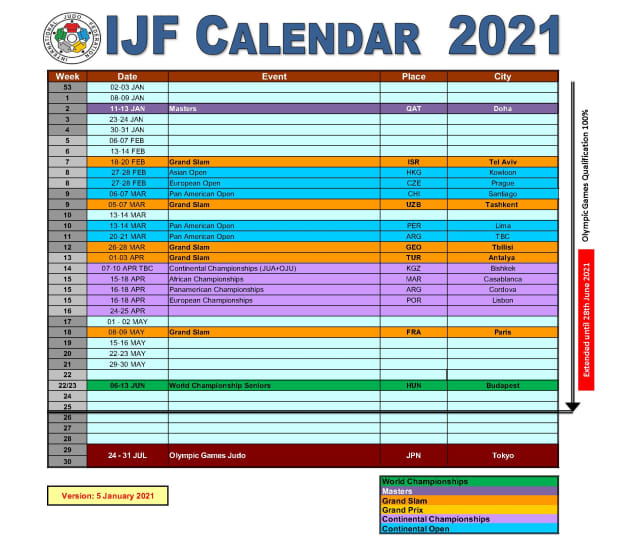 As a tasty start, from 11th to 13th January, Doha will organise the Masters. There will be many points at stake from the beginning of the season, inviting the presence of the best judoka on the planet.

In February, from the 18th to the 20th, Tel Aviv takes a qualitative leap. It will no longer be a Grand Prix but a Grand Slam and that means 1000 points for the winner of each category.

For the gluttons, the month of March and the beginning of April will be really special with three stops in a row, in two first-rate culinary squares.

From 5th to 7th March, Tashkent will become a Grand Slam and Uzbekistan has a strong team, trained by Ilias Iliadis, which is to bring the tastiest caviar to our menu. 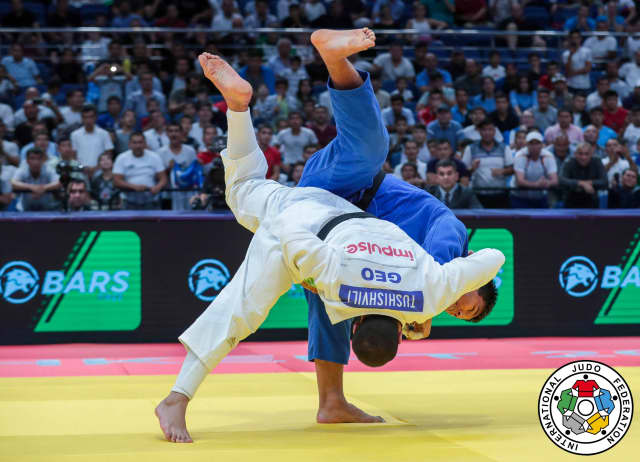 From 26th to 28th March, Tbilisi will open the doors of its Grand Slam, with its prodigious team awaiting the arrival of customers.

With no time to digest, between 1st and 3rd April, Turkey will present its guests with an exquisite Grand Slam.

On 8th and 9th May the Paris Grand Slam will take place; probably the most competitive tournament and undoubtedly the most intense on the calendar, with it taking place over two spectacular days. Also, Paris in May is always more pleasant than in February!

If there is still hunger, the main course will arrive on 6th June. Budapest will host the grand banquet of the World Championships until the 13th of the month. We are talking about tasting 14 individual world titles and 1 mixed team title, just one month before dessert. 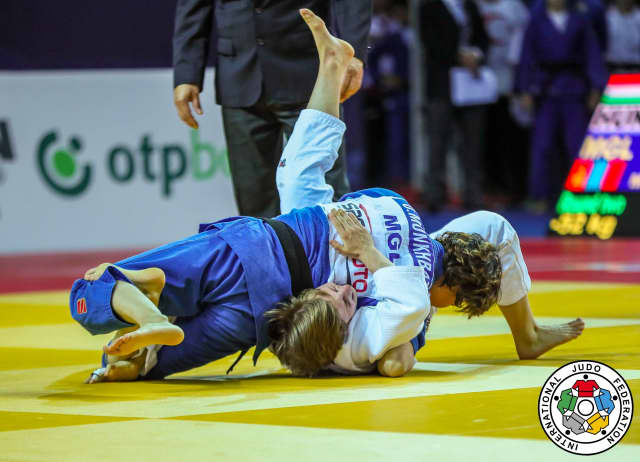 The apotheosis, the immense cake with icing and a strong coffee, will be cut on 24th July in Tokyo and enjoyed until 31st, with the judo family celebrating the Olympic Games in the cradle of our sport.

These are just the confirmed events. There is time and space for more, if the health situation allows it.