Written by Nicolas Messner on 27. Jan 2021
Share
2020 was a special year for sure, with the worldwide outbreak of coronavirus. As soon as the pandemic became global, the everyday life of each individual on our planet was restricted and every passionate athlete had to deal with new restraints. 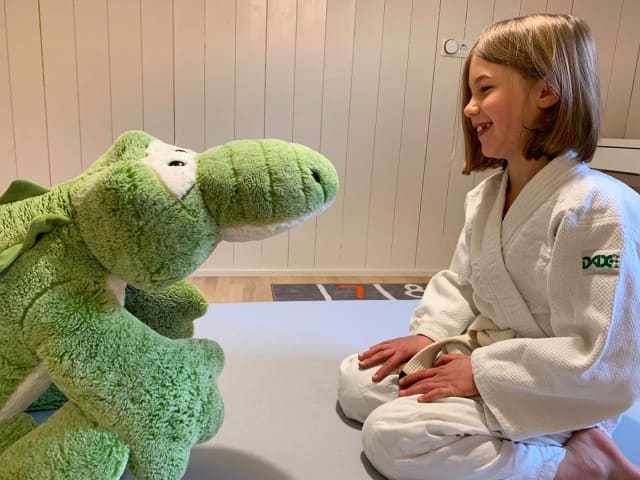 As 2021 began, we were all expecting to go back to normality, but this is not the case yet. We asked Christian Kuttalek, head coach of Judo Club Achental, Germany, to tell us how he dealt with the situation and moreover how he adapted to it.

“Judo is a contact sport and just like several other activities, we have been prohibited from practising since the first months of the pandemic, due to the athletes' contact with each other.

Step by step, as the number of new infections decreased, the clubs were again able to start training but we needed to adapt to new regulations, as set by the authorities of the country.

Even though full practice wasn't allowed, the board of Judo Club Achental, in cooperation with the Bavarian Judo Federation, worked out a safety concept which was based on specific training without a partner, in order to keep adequate distance between participants. 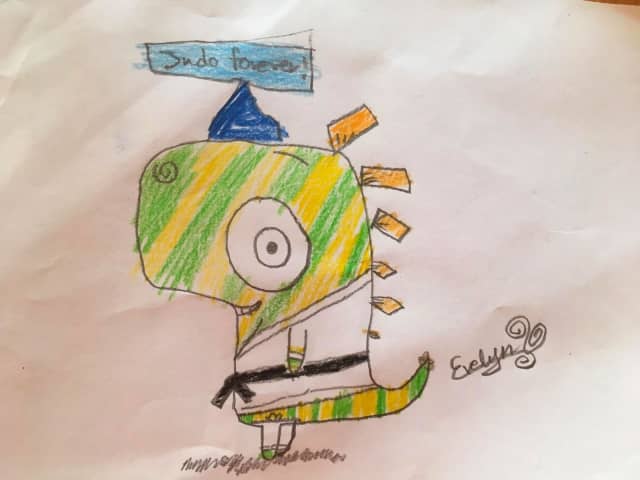 Still, after a while, we had to go into a second lockdown and we were not allowed to train in our dojo again.

Our team of teachers and coaches had to consider new ideas for keeping the young athletes motivated and keeping their parents from moving away from judo. We soon came up with the idea of participating in a particular format, called Judo Safari, orchestrated by the German Judo Federation.

The format contains three disciplines. Normally, you need to have the children in the dojo, to watch them while they do exercises, to make an appropriate evaluation, but because of the restrictions, we had to invent a ‘home edition’ of the Judo Safari.

Normally, the first discipline should be randori, but instead of this, the children had to take videos of themselves when throwing their favourite toy animal four times, with three different techniques or combinations.

The second part was the athletic one: the children had to throw a 500ml plastic bottle as far as they could, run 50 metres as fast as possible and jump as far as they were able to. 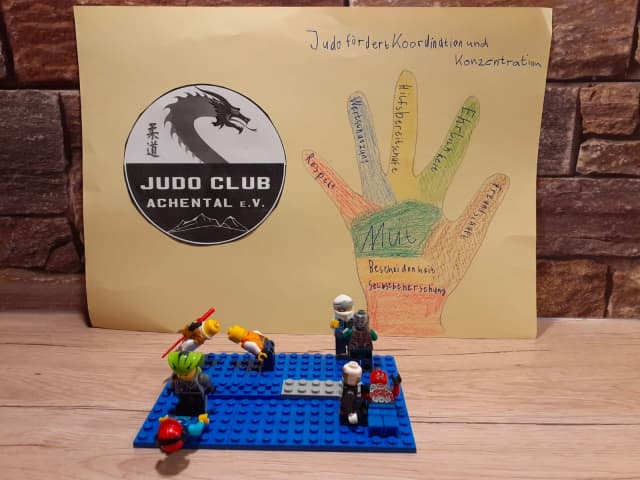 The third and final task of this special at-home event is based on a creative approach. Every participant had to create something individual about judo.

Our judoka did a quite stunning job! We received lots of pictures they drew of themselves doing judo with their friends and even rap songs about our beautiful sport. There was also a poem that described a child's love for judo. We judged the best creation to be from a 9 year old child who made an animated video of a short fight between two Lego characters.

After fulfilling all those tasks, the jury searched to evaluate the young athletes' performances by studying the videos they submitted on our homepage's private accounts. Although all the children did really well, we had to assess all the results and decide which overall performance was the best.

We gave a certificate to every competitor, reflecting the result of their performance and special patches showing different animals with different colours, adapted to the judo belt system. The best patch you could get was one with a black panther on it, while beginners show a yellow kangaroo. The patches can then be sewn on to judogi. 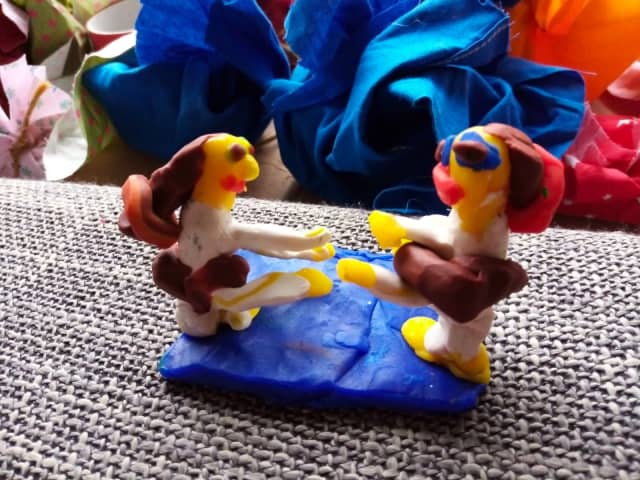 In conclusion, as the coaching team of Judo Club Achental, we are very proud of our young athletes and our loyal club members. Not a single one decided to leave, despite the challenging situation."

This is a wonderful initiative by the German Judo Federation and an amazing way to apply it, by Judo Club Achental. Congratulations to them and to all participants.