Written by Mark Pickering on 24. Jun 2018
Share
The Brazilian Judo Confederation (CBJ) has appointed Yuko Fujii as the new head coach of the men's national team ahead of the World Championships in Baku, Azerbaijan, this September.

It marks the first time in history that a woman will lead the preparation of the men’s judo squad in Brazil.

Former British Judo coach Fuji has worked for the Brazilian team since 2012 when she accepted an invitation of the Brazilian Olympic Committee and CBJ to take an assistant coaching position with the national judo team as it prepared for the 2016 Rio Olympics. 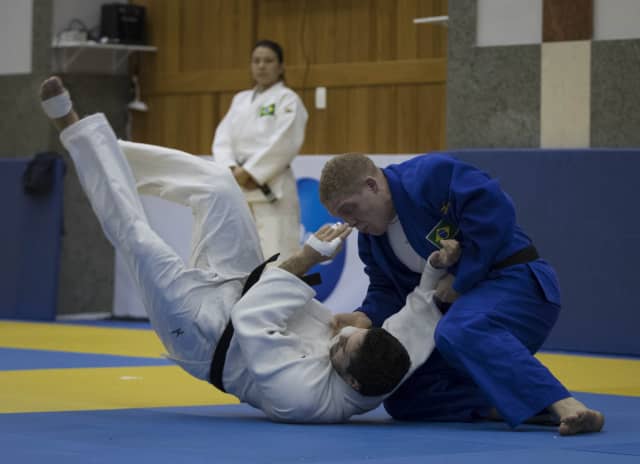 "The choice of Yuko Fujii sensei to be at the forefront of the men's team is a milestone for our sport. Man or woman, the most important thing for us is the skill. Yuko has everything to do a great job," said CBJ President Silvio Acácio Borges.

"This experience that Yuko acquired working in Brazil during the last Olympic cycle, especially with athletes between the junior and senior classes, made her know very well the Brazilian judo. She is fully prepared to take on this challenge," said Ney Wilson Pereira, CBJ’s high performance manager.

Yuko Fujii will be in charge of the senior men's team and will work alongside the coordinator Luiz Shinohara. The first major event on the schedule is the 2018 Baku World Championships, from 20 to 27 September.

"Being the head coach is a great responsibility, especially with the Brazilian team, which has a winning tradition. We have strong and dedicated judoka. I would like to thank the trust of the Brazilian Judo Federation, the Brazilian Olympic Committee and of all the athletes," said Yuko.

Brazil will be among the countries in action at the next IJF World Judo Tour event when the circuit returns next month with the Zagreb Grand Prix 2018 from 27 – 29 July.

Watch #JudoZagreb2018 live and free on the IJF website