Judo: A Living Being

Written by Nicolas Messner on 27. Jan 2022
Photographs by Gabriela Sabau
Share
There is always a certain excitement that arises when the doors of a World Judo Tour event open and the floodlights come on above the tatami.

In a few hours this will be the case in Portugal and we can already feel the pressure mounting among both the athletes and the organisers. The former are fine-tuning their techniques and making final adjustments; the latter are making sure that everything is working and that at the appointed time, the competition can begin in the best conditions.

This studious and very professional climate is undoubtedly even more marked here in Portugal. This is indeed the first event of a season that promises to be particularly exciting, as the Olympic qualifications for the new Paris 2024 cycle will commence in May. It is also the first event of this magnitude in Portugal, although the country already has a great international experience. A grand prix remains a major step, one that the Federation is about to take brilliantly, but we are not there yet! 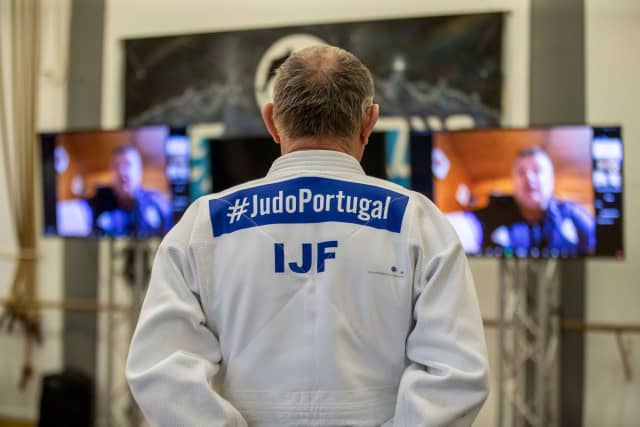 Before the first ippon is announced, before the first victories and defeats are recorded, the work of dozens of people and many volunteers must resonate because error is not allowed. This obviously concerns the refereeing corps who will once again have their workload over the weekend. While the men and women in black are going to have to stay focused for hours, while the Refereeing Commission will be there to ensure the best decisions are made, it will also be about Portugal applying the new rules, published recently, for the first time.

Judo remaining judo, we should not expect fundamental upheavals. An ippon will always be an ippon and it will remain the goal for athletes around the world. However, on the basis of a scrupulous analysis of the last Olympic cycle, also on the basis of feedback from national federations and that of a group of recognised experts, certain adjustments have been made so that judo is always more dynamic and spectacular, while retaining its educational and moral dimension. 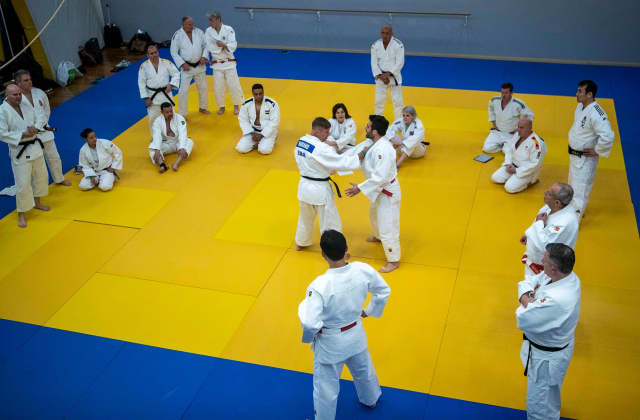 The equation is not simple. It will never be because ultimately judging a judo match is based on the interpretation of men and women who, despite all their skills and training, remain human. In judo we do not measure a distance or a time, we analyse in a fraction of a second an action which was itself even faster. The help of video has changed refereeing and judo and now judo is a pioneer in this field, while also benefitting greatly from its development. Despite everything, the referees in the centre of the tatami always have one of the most complicated jobs because titles and medals depend directly on them.

As has been the case for months now and perhaps even more so here in Portugal due to a new regulation, the referees gathered for a practical judo session on the tatami, around the Refereeing and Sport Commissions. 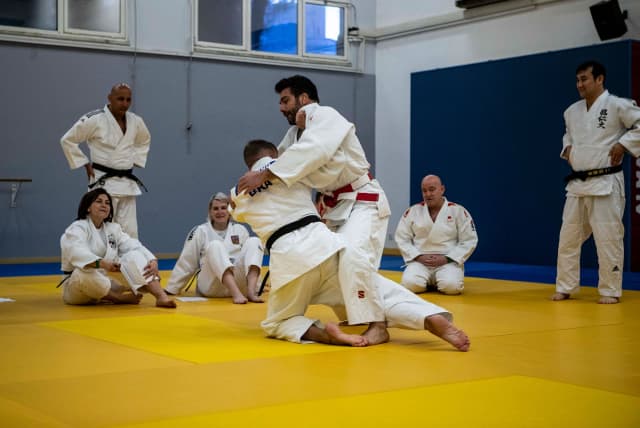 During a studious session on the tatami, in judogi, the referees, who will officiate during the Portugal Grand Prix, were able to practise the techniques and situations that are at the heart of the rule changes and discuss the last questions before the event opens. There is nothing like soaking up every detail! With the support of video examples, under the watchful eye of the Refereeing Commission and the refereeing directors, everything has been clarified.

Florin Daniel Lascau, who spoke by videoconference, reviewed the twelve rule changes and wanted to highlight the impeccable work of all the specialists as well as the involvement of each referee. 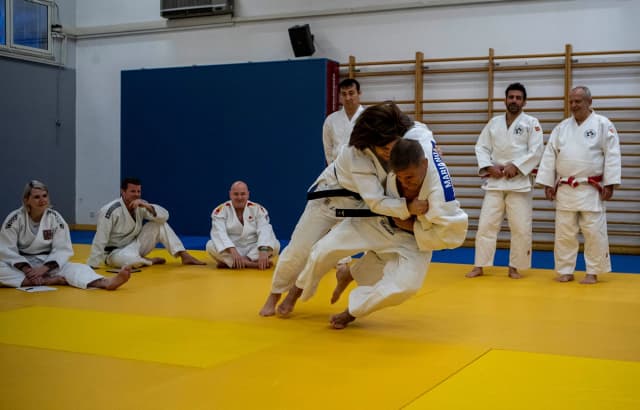 On the occasion of this meeting, it was not only the officials of the IJF but also of the IBSA (visually impaired judo), who were on the tatami. “The presence of IBSA is very important because we want the best possible refereeing both on our respective circuits and during the Olympic and Paralympic Games. All this is also possible thanks to the great collaboration with the Kodokan. What is very important is that we have confidence in what we are doing”, said Florin Daniel Lascau.

The idea is to practise, to feel and to integrate, both in mind and in body, the rules which tomorrow will not be tested but applied on the World Judo Tour. 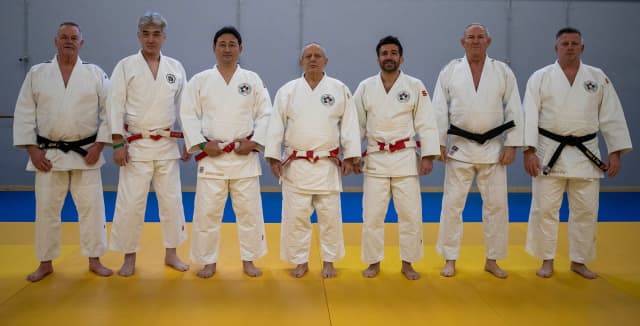 It is not a question of indulgence but rather of recognition of the work provided for years to make judo a sport acknowledged for its probity and its spirit and also of recognition for the painstaking work provided by very many experts who have the heart to make our sport a dynamic and formative activity in which the values of the moral code find an infinite field of application. 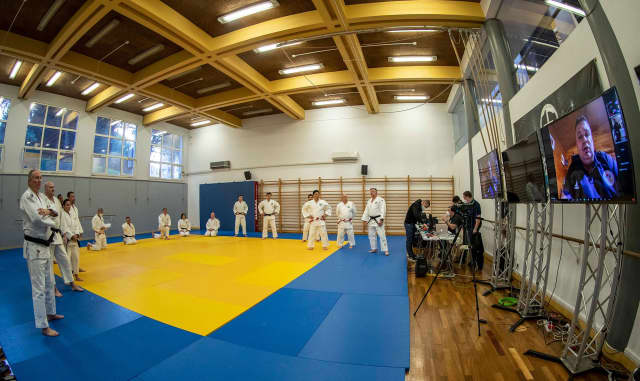 Judo is a living being within which each of the actors is an essential cell; a living being in perpetual evolution, of which we can be proud and that we can't wait to watch and enjoy live during the weekend.