Written by Nicolas Messner on 28. Oct 2019
Share
On the occasion of the ninth edition of the World Judo Day, the judo family is once again gathering together to celebrate the educational and social values of our sport. This year, the theme that has been chosen is 'Plant a Tree'. 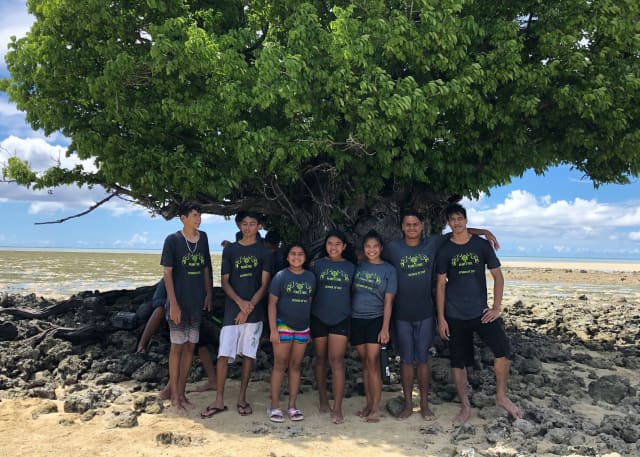 Planet Earth is in danger. Scientists all over the world and more and more observers agree that if nothing is done, our common home, and therefore its inhabitants, us, do not have a guaranteed future. The IJF wants to participate in the common effort to provide a better future for our children.

The World Judo Day is held every year on October 28th, the birthday of the founder of Judo, Master Kano Jigoro. Today all judokas, all judo clubs and national federations have been invited to participate and we are starting to receive the first initiatives.

More than 40 million people practice judo around the world. This potentially represents a large number of trees that can be planted in the four corners of the globe. Aware of the symbolic role of such a programme, the IJF invites everyone to take a small step and educate the youngest in the preservation of our environment.

The World Judo Day was successfully launched in 2011 and is a great opportunity for all judokas to come together under the banner of the educational values of judo. The themes of the past editions of the WJD: FRIENDSHIP (2018), COURAGE (2017), JUDO FOR THE WORLD (2016), UNITY (2015), HONOUR (2014), PERSEVERANCE (2013), JUDO FOR ALL (2012) and RESPECT (2011). This is a day dedicated to coaches, fans, judoka and everyone with a passion for one of the world’s most widely practiced sports.

The International Judo Federation wishes to all of you a happy World Judo Day and we are looking forward to receiving your contributions. Send images and a short story (where, who, how many trees) to [email protected] All contribution will be posted on the WJD website (http://worldjudoday.com/en/WorldJudoDay-3.html) and on social media. Use the hashtags: #WJD #WorldJudoDay #PlantAtree