Judo Championship for Men and Women Successfully Held in Pakistan

By Nicolas Messner on 15. Oct 2018
Share
Pakistan and the entire region around it are often talked about in the news because of the violence that has been prevailing for too many years. However, following the first IJF gender equity conference held in Baku on the occasion of the World Judo Championships in September, the Pakistan Judo Federation has successfully organized the 13th Inter-Divisional Judo Championship for Men and Women. 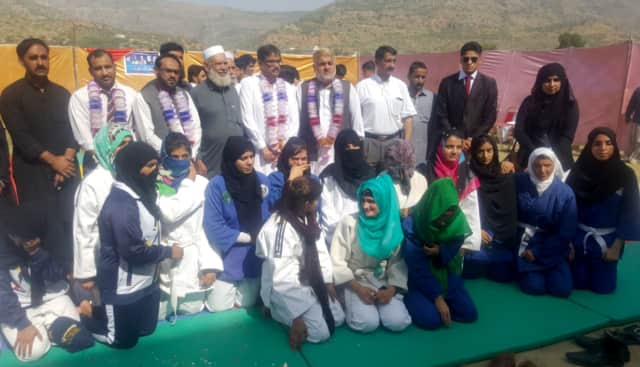 Kohat is located in the province of Khyber Pakhtunkhwa (KP), a backward area adjacent to the Tribal areas that remained under the clouds of terrorism for a very long time. “It is the place where women are mostly kept limited to their homes without even education, so how to talk of sports...", explained the First Vice-President of the Federation, Ahmed Mansoor. The Kohat District Judo Association, an affiliated body of the Khyber Pakhtunkhwa (KP) Judo Association, is part of the Pakistan Judo Federation. 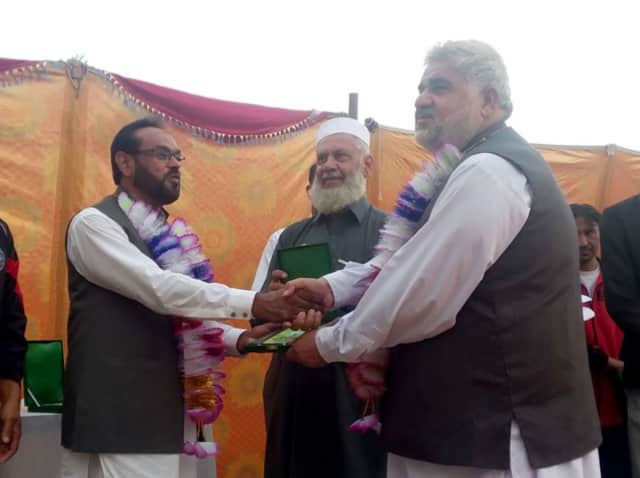 “The purpose was to promote the 'Gender equity' cause to the native of the area and to the people of Pakistan and to tell them that our country is a place of peace rather than terrorism. That’s why we have organized the championship for men and women simultaneously“, said Ahmed Mansoor, who is also the president of the KP judo association, before adding: “The purpose of the championship is to convey the message of the Gender equity that men and women are equal in all respect including sports“. The competition was a real success and the numerous spectators who came to watch the championship very much enjoyed it.

Dr. Lisa Allan, IJF Gender Equity (GE) Commission Director declared: 'We the GE commission and the GE conference speakers are absolutely delighted to hear of this project and that it was in part influenced by the IJF first GE conference. It is an excellent example of what can be done to promote gender equity. We know that conditions can be difficult and challenging, but when people such as the leaders of the Pakistan Judo Federation have the will to change things, they can change the world.“ 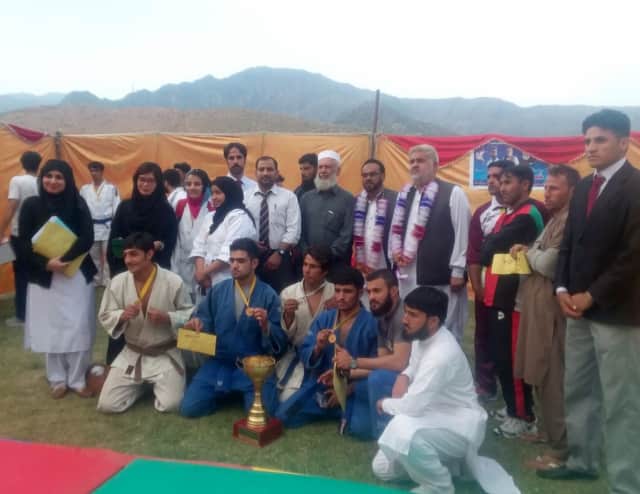