By Nicolas Messner on 13. Mar 2020
Share
Wolfgang Hofmann, the first German judo medalist at an Olympic Games, died on Thursday 12th March. In 1964 the Cologne native won the silver medal in the -80kg weight category in Tokyo. Only a few days before his 79th birthday came the sad news of his death. 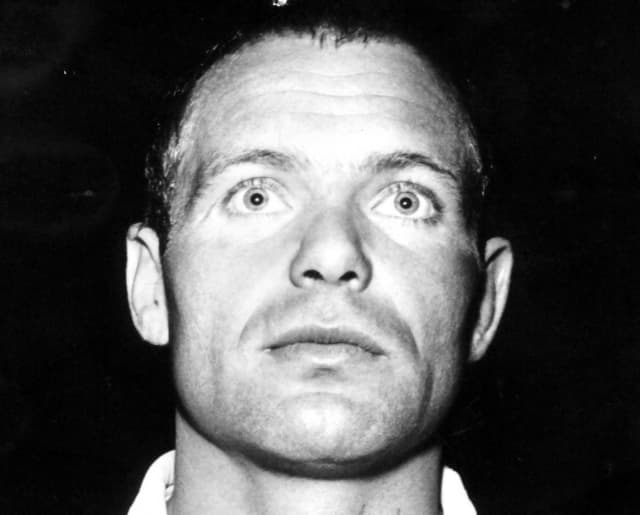 As an active judoka, Wolfgang Hofmann won a total of 15 German Championships and three European Championships. He held the grade of 8th Dan and was, for many years, a judo lecturer at the German Sport University in Cologne. He further developed his ideas about our sport during two language and study visits to Japan. His understanding of the sport still shapes the training and examination regulations of the German Judo Association (DJB).

"Above all, judo means: practising on the mat, moving, fighting with many partners, or, as the Japanese say, understanding with the body", began the foreword of the book, which Wolfgang Hofmann brought out together with Mahito Ohgo of Japan, at the beginning of the 1970s.

The German Judo Association and the whole judo family mourns the loss of a pioneer of German judo.