Judo for Children in Full Swing in Sierra Leone

18. Dec 2017
Share
The Judo for Children program started on October 5th, 2017, after the Sierra Leone Judo Association was given mandate by the Ministry of Education to launch the activities.
“
The first goal was to study the possibility to include judo into the Sierra Leone school curriculum in order to develop the sport from the grass root level.
Mr. Massaquoi, President of the Sierra Leone Judo Federation 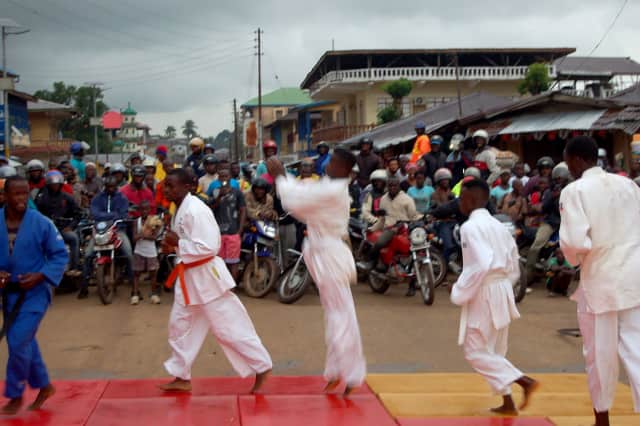 Therefor the President of the Sierra Leone Judo Association, Mr. Idrissa Massaquoi, and the National Coach, Mr. Fredrick Harris, as well as five coaches organized a judo for children school sensitization tour in the twelve provincial districts of the country to talk about the history of Judo, the rules of the sport and its culture. Several judo demonstrations were also held.

Over 2000 pupils accompanied by their teachers participated in the different animations, the last one having been held in Freetown, where the federation organized a two day training camp which was concluded with the U15 Judo championships. 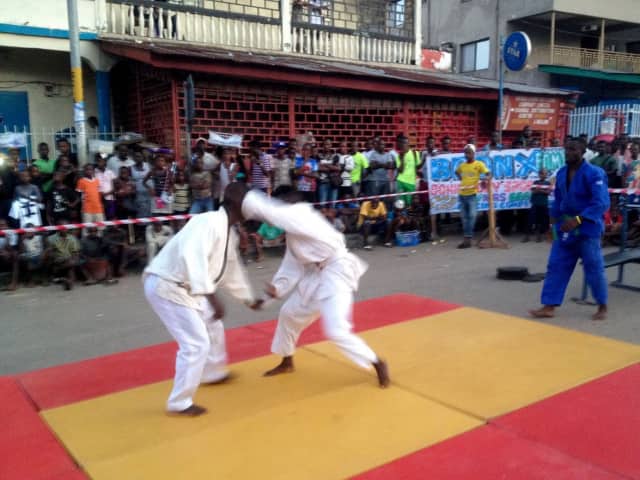 The president offered books and other school materials to the participants and all teachers, children and parents were informed about the benefits of practicing judo and about the project "Train Judo and Go to School".

Mr. Massaquoi emphasized the fact that the children should take their school work very seriously and at the same time learn judo as a way of life according to the values, the history and the culture of judo.

Over fifty physical and health education teachers showed interest in becoming judokas and to be involved in the development of the sport in the future. 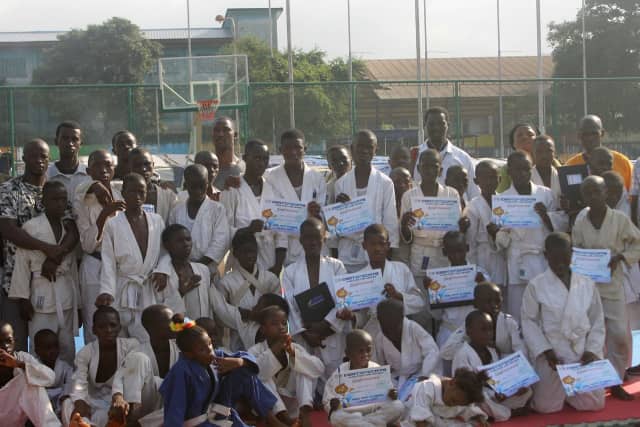 In the framework of the Judo for Children program, a massive training camp to launch the 'Train Judo and Go to School' activities is scheduled to take place in Freetown from December 23-26. More than nine hundred children from different schools and also street children are expected to take part and the event will be covered by all the sport media in the country.

The 2nd edition of the Judo Media Report, with over fifty sport reporters, will be held on December 22. The seminar will focus on the Rules of Judo, the History and the culture of the sport. 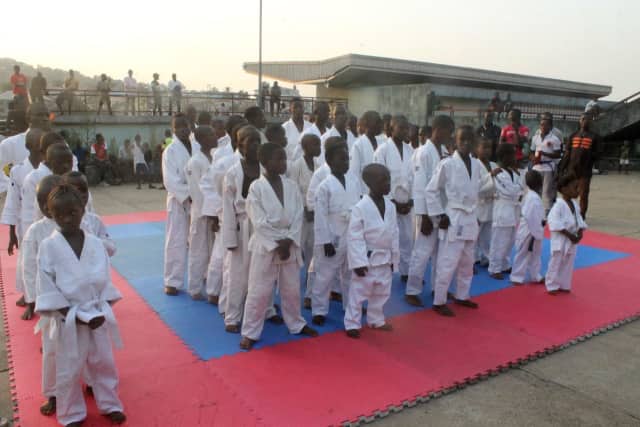