Judo for Hope Opens in Johannesburg

Written by Nicolas Messner on 15. Jun 2022
Share
On the 30th of May 2022 Maruyama Norio, Ambassador of Japan to the Republic of South Africa, handed over the Judo for Hope Centre in Alexandra, to Judo South Africa. The Japanese government funded the project through the Grant Assistance for Cultural Grassroots Projects. 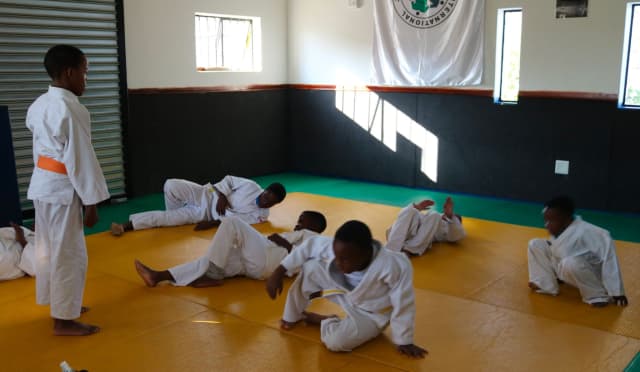 The idea of opening a Judo for Hope dojo in one of the biggest townships in South Africa has forever been a dream for coach Dirk Crafford, 6th Dan and now retired High Performance Director of Judo South Africa. The occasion came in 2018 when, together with Roberto Orlando, the IJF coach and coordinator of Judo for Peace SA, he visited a dilapidated building at the Altrec Recreation Centre in Alexandra. Both understood, without discussion, that it could become a new training facility, with a crowd of children thirsty for judo!

As a long journey begins with a small step, the two judo friends worked hand in hand to bring together willing donors and supporters who could make the Judo for Hope Centre a reality.

The technical design was developed with the expertise of an Italian engineer, Luigi Varnero, who dedicated his free time to the the dojo, supervising the progress of the construction works. 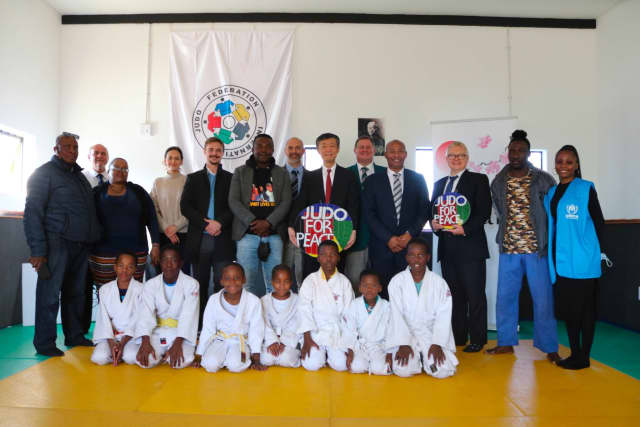 Once developed, the project proposal, Judo for Hope, was embraced enthusiastically by the Embassy of Japan, which made construction funds available and by Judo South Africa and the IJF, supporting Mr Crafford and Mr Orlando with project management and administration.

The project, which began officially in early 2020, had to face the hardships of the pandemic. In the right judo spirit, never giving up, the Judo for Hope Centre was built and completed with only a small delay to the original schedule. 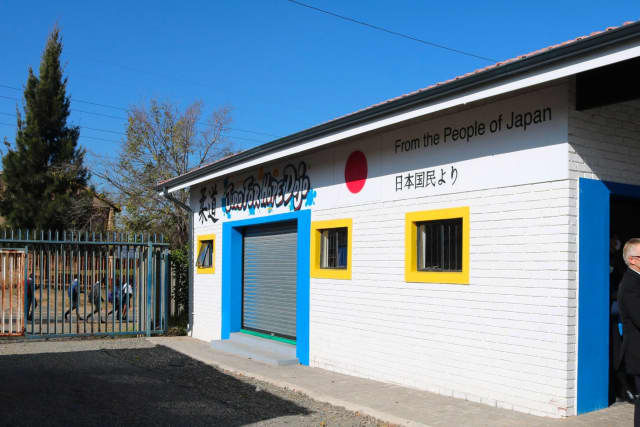 During the inauguration ceremony, children taught judo at the centre demonstrated their skills, to show what they had learned. A cherry blossom tree was planted by Mr Tefo Raphadu, the Ward Councillor, Mr Temba Hlasho, the President of Judo South Africa and Ambassador Maruyama, to celebrate the relationship between Japan and South Africa.

This centre makes it possible for the local community to learn and practise judo, contributing to the health and development of the youth.

Now the Judo for Hope dojo is home to a promising team of judoka, with more and more boys and girls spending time on the tatami. This new facility is already fulfilling it promise to be part of the positivity that builds a better tomorrow.