Judo For Peace In Moldova

Written by Pedro Lasuen on 13. May 2022
Share
Organising a judo tournament is a very good thing. Doing it with Ukrainian refugees is something else. The Moldovan Judo Federation put all its efforts into making things go well and on 23rd April they held their competition for cadets, with the participation of judoka from Ukraine, that is, from the conflict. 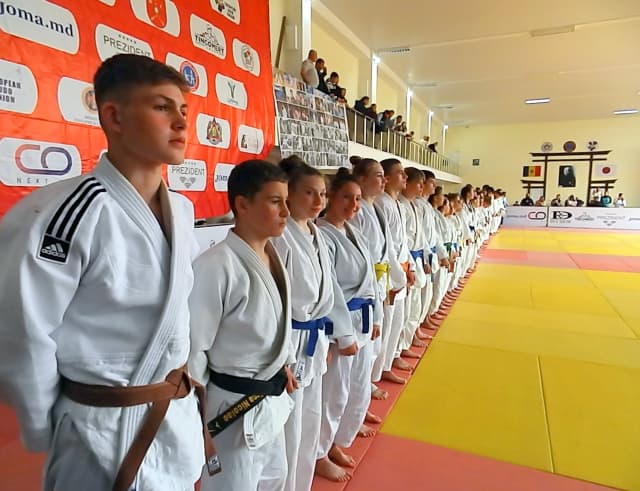 Seeing a child competing is always a source of pride and emotion. Observing their reactions, their desire to win, their respect for the judo code of honour at such a young age, is one of the things that makes life worthwhile. When many of these children have also seen the most absolute horror with their own eyes, the sensations are heightened; it is no longer the same pride, nor the same emotion.

From Moldova they tell us about the honour it was for them to organise the event, well supported by the International Judo Federation, which designed the medals and diplomas awarded. The tournament was sponsored by the IJF Judo For Peace programme, which in these troubled times makes even more sense, if possible, because offering a future involves creating a secure situation and putting resources on the table. The smile, that is, the happiness of a child today, has a much higher price than before. Judo For Peace is the answer and the solution. 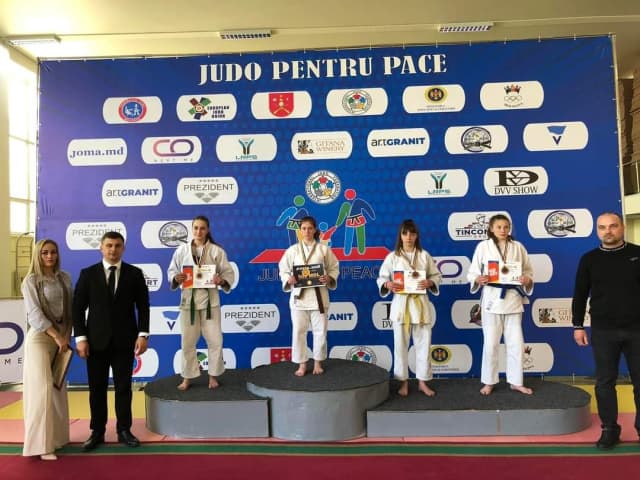 Tags Judo for Peace
See also
News
Judo on Everest: Sabrina did it!