Just for the Love of Ippon

Written by Nicolas Messner, Gabriela Sabau, Marina Mayorova on 24. Nov 2019
Share
For the last day of competition at the Osaka Grand Slam, we asked several well known experts to give us their impressions. 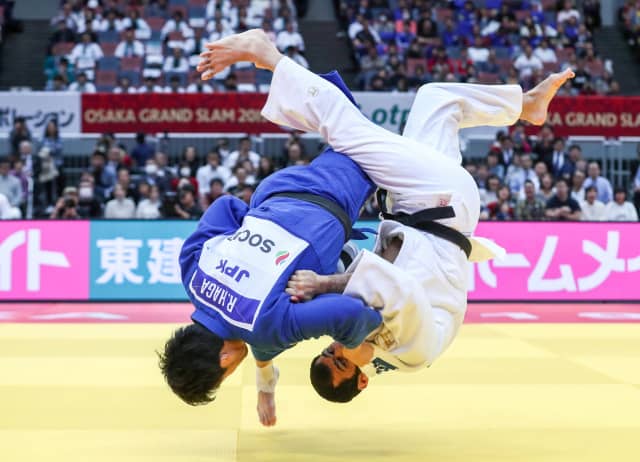 Mr. Yamashita Yasuhiro, President of All Japan Judo Federation and of the National Olympic Committee of Japan is a busy man, but he did not miss one contest of today's final block: “I really enjoyed what I have seen today. We saw really good judo, with people looking for ippon. Simply lifting and throwing, always with respect. This is the spirit of our sport.“

Mohamed Meridja, IJF Education and Coaching Director said: “We had a lot of ippon during that last day of competition. Much more than during the first two days. We had many really nice and interesting matches and I think that the public really enjoyed the show. We also saw several news faces, that we have not seen much yet on the World Judo Tour. I was especially impressed by the young Davlat Bobonov from Uzbekistan, even if he lost after a superb final against Beka Gviniashvili (GEO).“

Bukhbat Mashbat from the IJF supervisor team explained: “The judo was really spectacular during this last day of competition, with many scores. It is really good to see that the Sports, Education and Refereeing commissions and the local organizers are working together to propose a perfect event. We have worked very hard over the whole weekend. I was happy to see that it was all about ippon. Soon we will have the World Masters and step by step we are getting closer to the Olympic Games, which are very important for everyone. I am also happy because I noticed the very good spirit that prevailed during the last three days. We have all to keep training, to never give up and to respect peace in the world of judo.“ 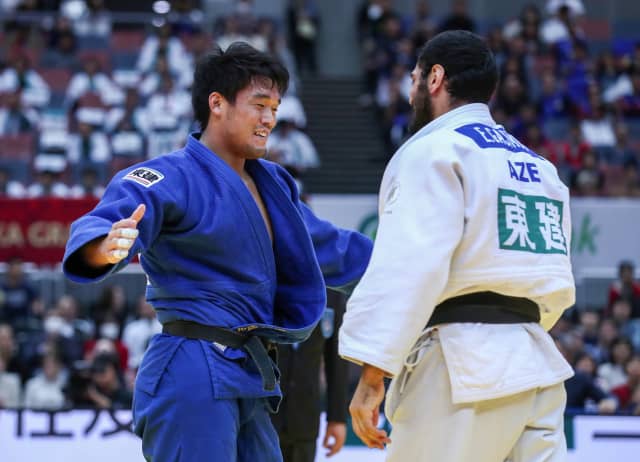 Neil Adams, World Champion, Olympic Medallist and IJF supervisor, couldn't agree more: “today I saw 'Grip to win', 'Grip to throw'. That was the only tactic. During the second day, it was less visible, but today was great. All athletes wanted to win and even if they couldn't really grip the way they wanted, they were still trying the throw.“

Udo Quellmalz, World and Olympic champion and also an IJF supervisor concluded: “It was such a nice ippon day today. The final between the Georgian and the Uzbek was marvelous. I could watch matches like that for hours. Golden Scores are not important when you reach that level of judo, as long as it is interesting to watch. It is hard to win and to throw, but when you try, you often succeed.“

The Osaka Grand Slam is over. The judo caravan will soon move to Qingdao, China, for the World Judo Masters, which will be held from December 12-14. Stay connected for more exciting judo, before the crucial year 2020 starts with the Tel Aviv Grand Prix.