Written by Jo Crowley on 25. Jul 2021
Photographs by Gabriela Sabau
Share
Keiko Mitsumoto is 68 years old; she doesn’t mind us knowing. In 1964 she was an 11 year old girl living in Tokyo with her sister and parents.

“From my parents’ house I could see the balloons and white pigeons rising up from the stadium during the opening ceremony. We didn’t have television then. I was so curious, so without telling anyone I watched them, following them in the sky. I didn’t notice the roads and I became so lost. It was like I was in my own dream, hypnotised by the balloons. I had to find the police to call my parents and then take me home.” 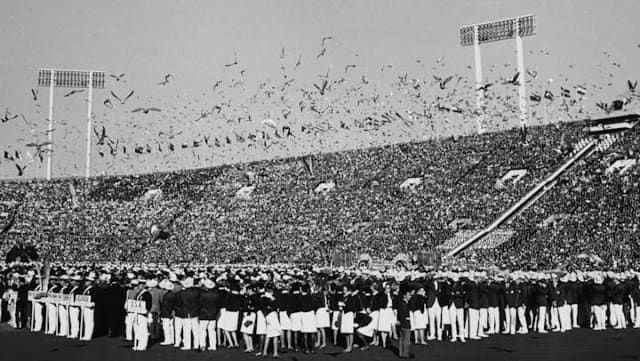 Keiko has many memories from the 1964 Olympics, some around the sport of judo and some not.

“I remember Mr Geesink. Lots of people told us how his behaviour was aligned with the original philosophy of the Games. After he won he made everyone wait and not come on to the mat to celebrate. His team and friends really tried to be with him but he wouldn’t allow it until the right time. He showed that the person he fought was not the enemy. There was such a high level of respect shown before leaving the mat. His actions had a big impact on Japanese people, such good manners as a judo player.

Teachers in schools even named him to show Japanese philosophy. No-one expected that gold medal to leave Japan and for Mr Geesink to win it with such humility and respect was something really impressive.”

Beyond judo Keiko said, “I liked marathon, especially Mr Abebe (ETH) running in bare feet. We thought he must be poor, too poor for running shoes but it was actually his choice and he always ran that way. I didn’t realise at the time but he was already Olympic champion from the 1960 marathon and then he won in Tokyo too.

It was also the first time women’s volleyball was included and the Japanese team won gold. Team spirit carried them and it was a big story for us. The Japanese head coach at that time was the most strict in our history and those girls had to be very patient with his hard training methods.

Some memories from that time are not about sport but they stay with me, some impressions from that time. My memories tell me the sky was so blue throughout the Games, I can still see the colour in my mind." 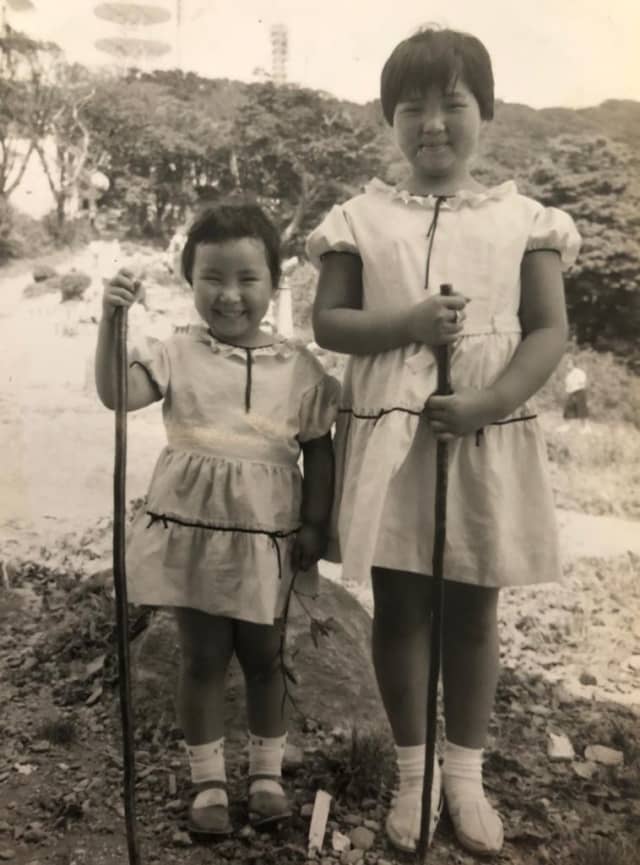 "I remember before the Olympic Games there was construction everywhere. There used to be a river in Tokyo and suddenly they filled it with soil and built the highway above. It was the first highway in Tokyo, built to accommodate all the extra Games traffic. The city was always dusty from the building works. Then we had to wear masks because of that pollution. Now we where them again but for a different reason. Then after Games it just stopped, no more dust! The economy grew a lot after the Games.” 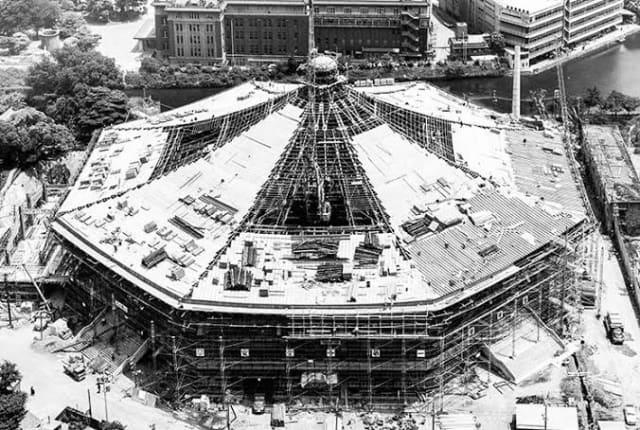 The building of the Nippon Budokan

Anton Geesink’s remarkable victory was Keiko’s first real introduction to judo but she did take to the mat for a short time, later. “After I married a judo teacher from Tokai university I became curious and studied judo for just one year but then I started my family and that meant stopping again. I never trained again after that but have maintained very happy contact with judo ever since.

My husband’s judo teacher at Tokai University, Mr Isao Inokuma, won the gold medal in 1964, at middleweight. I also took a job at Tokei in the international department and I worked there for 40 years from 1979 to 2019, so I met many athletes through those years. I welcomed Yamashita-Sensei, Quellmalz and so many judoka who have become good friends.” 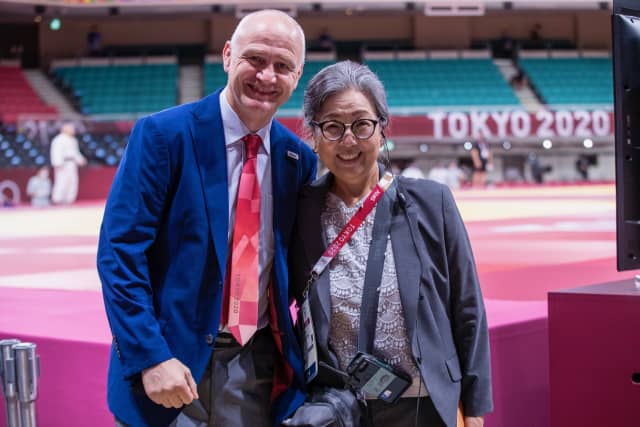 Keiko and Udo Quellmalz reunited at the Budokan

Keiko is now working for TOCOG as the Technical Officals Supervisor for judo. So this is her second Tokyo Games, 57 years apart.

“I’m very honoured to be involved with this Olympic Games and to have them here after such hard work, especially with the extra year. That year meant that our TOCOG situation changed a lot. Our working methods changed completely. For the athletes they focused so hard to be here and we wish for them to arrive with big smiles and go home with big smiles. A 5 year cycle and working so hard and so patiently means they deserve their Olympic chance. It’s a big stage and we are honoured to have them here.” 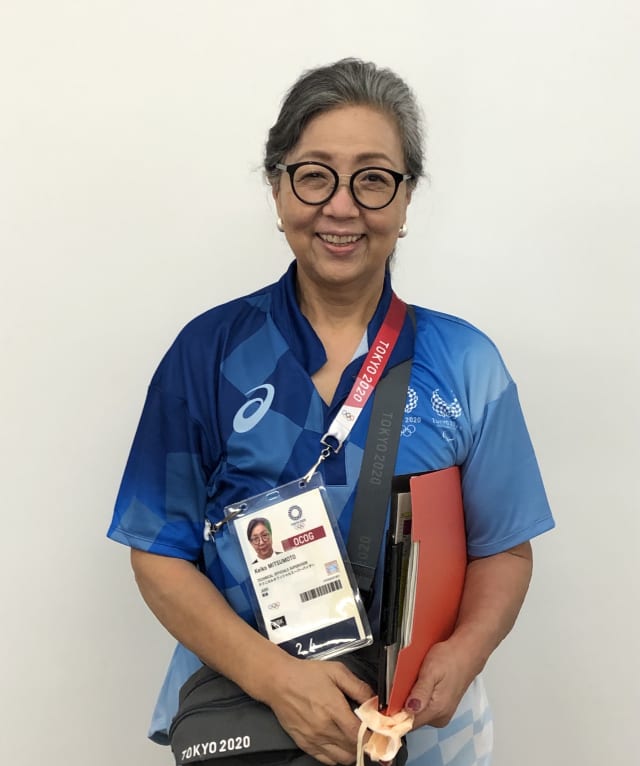 The Olympic Games is of course about sporting excellence but Keiko’s memories show us that the lasting impact is so much broader.

“There is something in the Olympics, indefinable, springing from the soul, that must be preserved.” ~ Chris Brasher (USA), Olympic champion