Kelmendi and Silva honored during the ANOC awards

16. Nov 2016
Share
The stars of Rio 2016 Olympic Games were honored during the third edition of ANOC (Association of National Olympic Committees) Awards in Doha, on November 16. The event took place as the world’s NOCs and representatives from throughout the Olympic Movement came together to celebrate and honor the best sporting achievements from the Rio 2016 Olympic Games. The ANOC Awards 2016, organized by the Qatar Olympic Committee, showed sport’s power to unite different nations and cultures.

Among the winners of an award were Kosovo Olympic Committee represented by its President, Mr Besim Hasani, and by Majlinda Kelmendi (Judo), first ever Olympic medallist and gold medallist for Kosovo in Rio. The second top judo player who was awarded was Rafaela Lopes Silva who received the ANOC Award for Most Inspirational Performance. 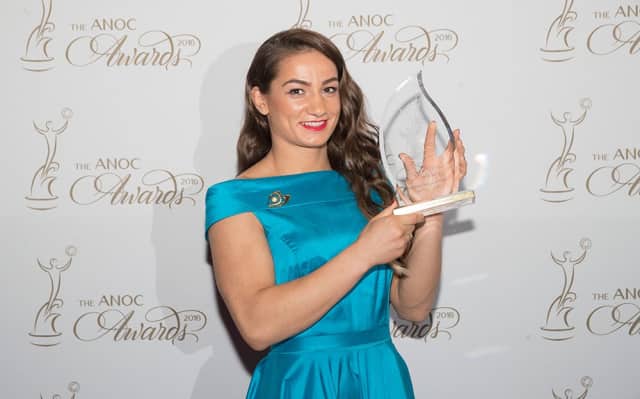 “I was thrilled to bring Kosovo its first ever Olympic gold medal after it became a member of the International Olympic Committee two years ago.  Becoming an Olympic champion is always an amazing achievement, but it means so much to me that I was able to do that while competing for my country for the first time. I want to be someone people can look up to and this ANOC Award will help me spread the Olympic values back home.” 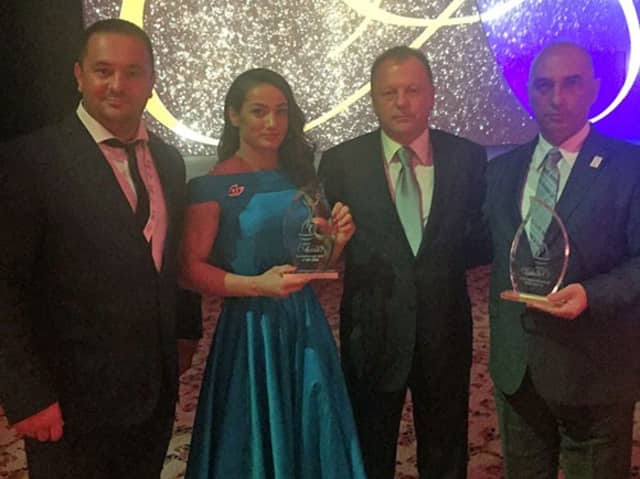 Paying tribute to IJF President Marius Vizer, who was in the audience, Majlinda Kelmendi declared: “The person who deserves the most credit is Marius Vizer. He was the first person to visit Kosovo and to try to help us. He has been with us throughout our journey, throughout my own personal journey. Thank you Mr President a million million times.” 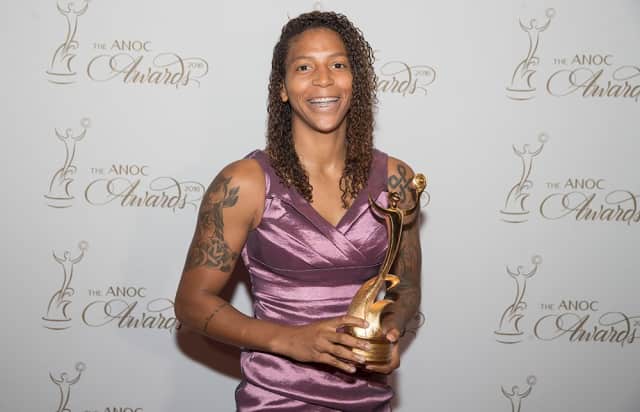 “To win Brazil’s first gold medal of Rio 2016 in front of a passionate home crowd was an unforgettable experience.  I had worked incredibly hard over the past four years to put myself in a position to succeed and it is fulfilling to know it was all worth it. It is a privilege to be in Doha for this fantastic event, I have loved sharing this experience with fellow Olympians and I would like to thank ANOC for awarding me this honour and the Brazilian Olympic Committee and our President Carlos Nuzman for making this possible.“

“I think that's my goal, to inspire people through sport. Regardless of where we come from, what color we are born, everyone should just fight so they can accomplish as much as they can. I am very happy to know that I can help transform the lives of people.”

ANALYSIS DAY 1
GP Tashkent: Kosovo at the Double on Day One

News
Masterful Kosovo in control in Antalya on IDSDP 2018