Written by Nicolas Messner on 16. Nov 2021
Share
The armed forces and the police have been practising judo for decades as a simple sport or as an integral part of their training. Judo is an activity favoured by security forces in many countries around the world. Ten years ago the International Judo Federation, under the leadership of President Marius Vizer, created a Military and Police Commission in order to structure this sector in a more co-ordinated way, while giving local actors the means to develop further.

Two men played a crucial role in the development of the commission, Stefan Marginean (ROU) and Johannes Daxbacher (GER). Today one is at the head of the military branch and the other of the police branch and advances have been crucial, making it possible to strengthen our sport in particularly demanding environments.

Things go way beyond the cliché of a man or woman in uniform practising judo. The missions of the commission are much deeper and aim to align the needs of the field with Jigoro Kano's objective of creating the conditions for a more just society.

Thus, over the years active cooperation has been put in place, for example with the IJF Judo For Peace Commission, during seminars in Norway, Nepal and India, or with the UNOSDP (United Nations Office on Sport for Development and Peace) led by Wilfried Lemke.

In order to support the work of the Commission, the IJF has strengthened its partnerships with the CISM (International Military Sports Council) and USIP (International Police Sports Union), the most obvious example being the organisation of the 40th edition of the World Military Championships, in France, in October of this year, while a few years ago the IJF supported the World Police Championships in Kazan, Russia. 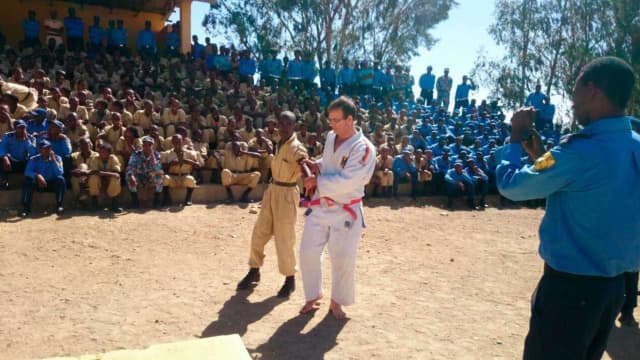 Johannes Daxbacher on the field

The benefits of practising judo for the security forces, army and police, are numerous. From building physical and mental capacities to preventing injuries, to optimising concentration and precision in action, judo has a lot to offer. Beyond this basic approach, judo helps to control situations that could degenerate, by having an approach that is both physical and psychological.

It is therefore not surprising to note that judo has been present within the armed forces for decades; the enormous work carried out by the IJF Military and Police Commission further reinforcing this impression. 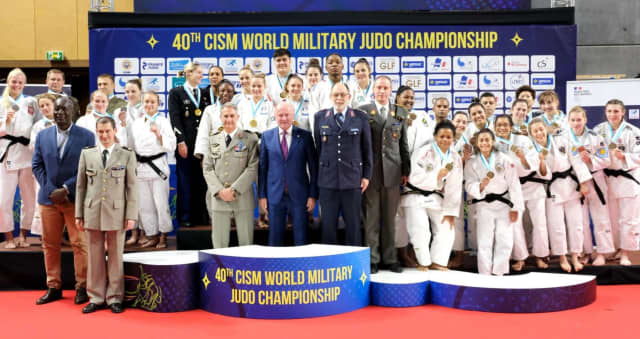 Judo is more than a sport. It is an art and a way of living. Applied to the world of the army and the police, this translates concretely into 'judo in the service of conflict resolution' and particularly at the level of personal conflicts, as Johannes Daxbacher explains, "Instead of using means that can be dangerous, judo allows us to have a peaceful approach to a conflict and in the case of the necessary use of force, we can use coercive techniques that do not endanger the lives of the people we have to challenge. Thanks to judo, we can break down the barrier that sometimes exists between the population and our men and women in uniform. We have many examples of police judo clubs which also open other doors to civil society and make it possible to create bridges between the police and the rest of the population." 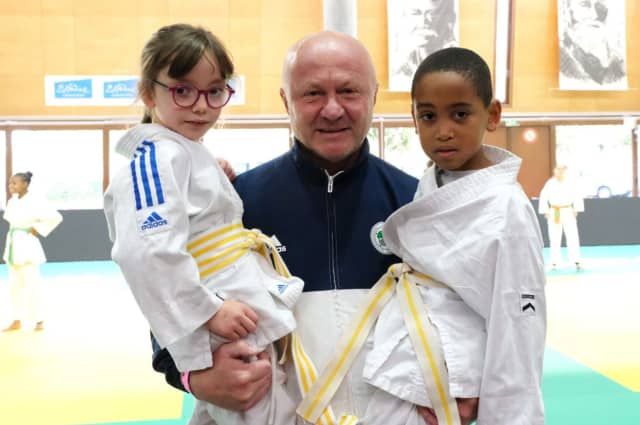 For Stefan Marginean things are also clear, "By including judo in the programme of the military forces, we do not only bring a technical dimension to the necessary training of the armed forces but also the philosophical baggage of our sport, its intrinsic values. Our society as a whole needs them. In the years to come we will continue to work to renew the links within our communities."

Both the army branch and that of the police are thus keen to use judo in its most noble forms. Over the past ten years partnerships and diverse and varied organisations have followed one another at a high pace. There were obviously many competitions, including the recent Military World Championships, which saw many world and Olympic medallists take part. There is also the more discreet background work that is carried out on a daily basis in the field and which makes it possible to provide concrete answers to growing security issues. 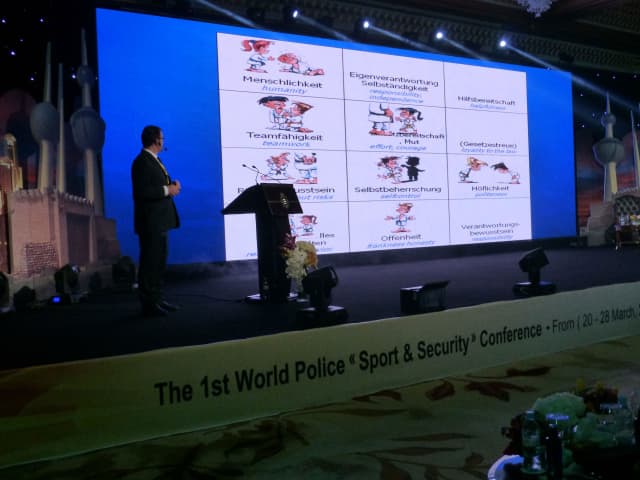 Whether it is Johannes Daxbacher or Stefan Marginean, no effort is spared in the promotion of judo throughout the world, within the armed forces and the police and in order to respond to the specificities of each sector, President Vizer has made the choice to give them more independence within the Commission, just recently.

Some may think that the army and the police are synonymous with violence. When judo is associated with them it is the contrary; the synonyms are safety, respect and support. A tenth birthday is just a step. There is still a long way to go. There is no doubt that the IJF Military and Police Commission has a lot of resources and that the years to come will be rich in new advances so that the safety of all can be guaranteed, in part thanks to the contribution of judo.