By Mark Pickering on 03. Aug 2019
Share
The US President Mr. Donald Trump welcomed the President of Mongolia and Mongolian Judo Association President Battulga Khaltmaa to the White House on Wednesday. 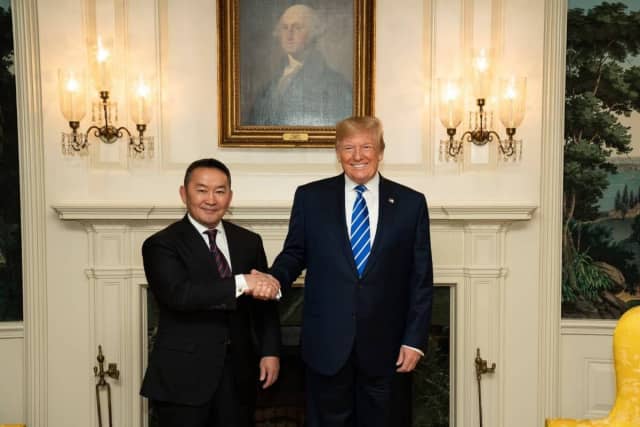 The historic meeting between the two leaders started with President Trump welcoming President Battulga to pose for photos before entering the Oval Office.

Mr. Trump himself attended the IJF Veteran World Championships at his Doral Resort in Miami in 2012.

Mr. Battulga also used his US trip to catch up with a number of former Mongolian judo champions who now reside in the country. 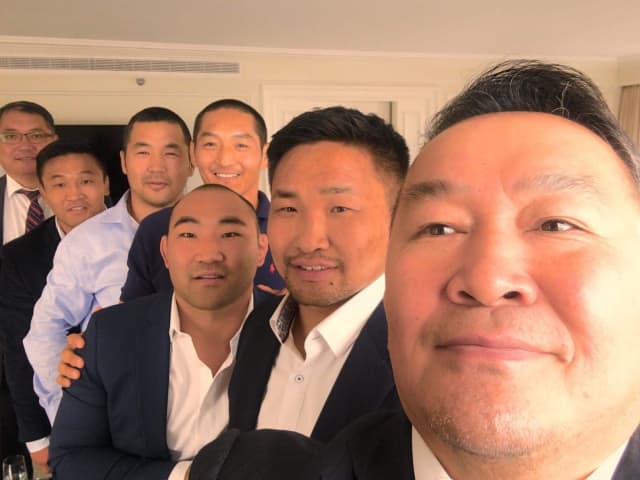