16. Apr 2020
Share
It is with deep sorrow that the Kodokan Institute informed the judo community of the sad news of the passing away on April 9 2020, of the curator of the Kodokan Judo Museum and Library, MURATA Naoki, at his home in Saitama due to heart failure. 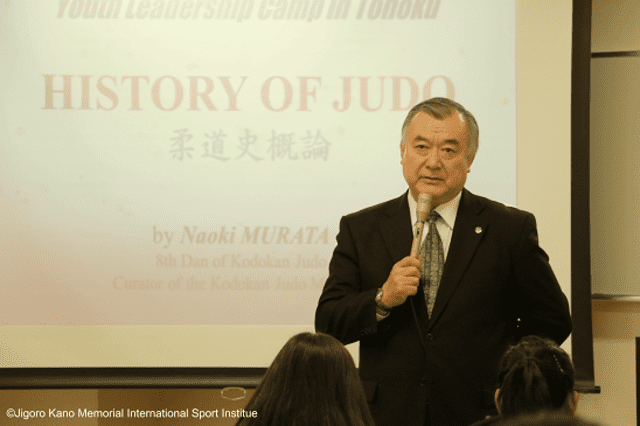 MURATA Naoki was born in Tokorozawa, Saitama in 1949. He studied at the Faculty of Physical Education, Department of Martial Arts of the Tokyo University of Education, where he obtained the MA degree in physical fitness in 1973. He has been a judo instructor in more than ten countries, including Iceland and Thailand. He also worked as an assistant professor at Kagawa University. In July 2008, he has been appointed the Head of Directors of the Japanese Academy of Budo. In 2013 he was promoted to the Kodokan 8th dan.

The Kodokan institute declared: "This is very very sad news for us. It’s a huge lost for Judo. Murata Sensei gave us a lot of knowledge. We need to keep his spirit and give our knowledge to the next generations, like Murata Sensei did!“ 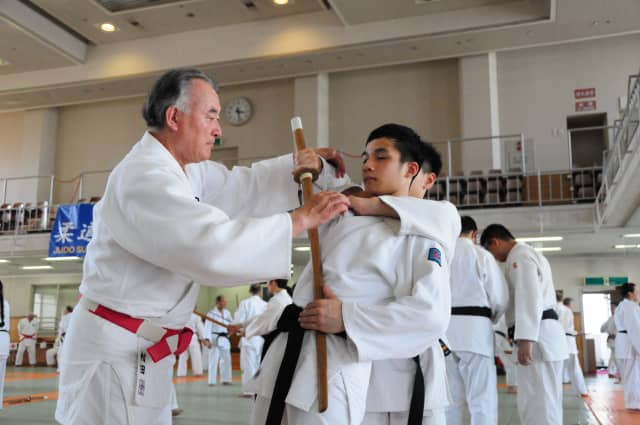 The International Judo Federation expresses its deepest condolences to MURATA Naoki's friends and relatives, to the Kodokan Institute and to the whole judo family.

Words of condolence can be addressed to kokusai@kodokan.org