The Judo Family Mourns the passing away of Bernard Tchoullouyan

08. Jan 2019
Share
It is with great sadness that the International Judo community learned the passing away of Bernard Tchoullouyan of France. The tragedy happened on the 7th of January as the former World Champion was floored by a heart attack at the age of 65. 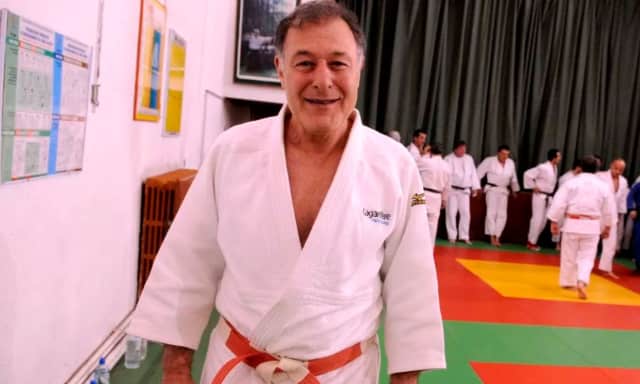 Vice-world champion in Paris (FRA) in 1979 in the -78kg weight division and world champion two years later in -86kg in Maastricht (NED), Bernard Tchoullouyan was also an Olympic bronze medalist at the 1980 Moscow Olympic Games.

First as an athlete and then as a teacher after his sporting career, he was attached to the ASPTT Marseille (South of France). Recognized within the discipline for his technical judo as much as his great kindness and his discretion, he brought his experience to many judokas. Thierry Rey (FRA), Olympic and World Champion, declared: “He was a Judo genius. He was judo. He was the timing, the right move, the proper opening. Bernard was the greatest French technician in history. He revealed potentials and was shaping them.“

A great champion himself, Bernard Tchoullouyan was also behind the successes of many high level competitors including Lucie Decosse (FRA - Olympic and World Champion) and Morgane Ribout (FRA - World Champion).

The international Judo community and the IJF present their sincere condolences to his family and friends.