Written by Christian Pierre on 15. Mar 2019
Share
Judo veteran of the -48kg weight category Paula Pareto pocketed the first gold medal of the tournament at the Grand Slam in Ekaterinburg. 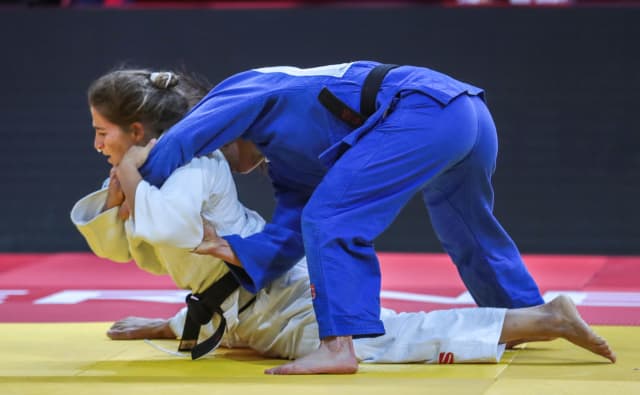 It was a clash of Spanish speaking countries when the Argentinian went head to head with Spanish judoka Julia Figueroa who had to settle for silver. A tough earned medal for the 2016 Olympic Champion. “The first bout felt like the most difficult, returning on the tatami for the first time this year,” she commented in the mixed zone, right after the final bout.

“Nevertheless, I’m very happy to start my year with this Grand Slam gold. It’s a successful start, I feel very pleased. The bouts were very tough, but that comes with the territory.” 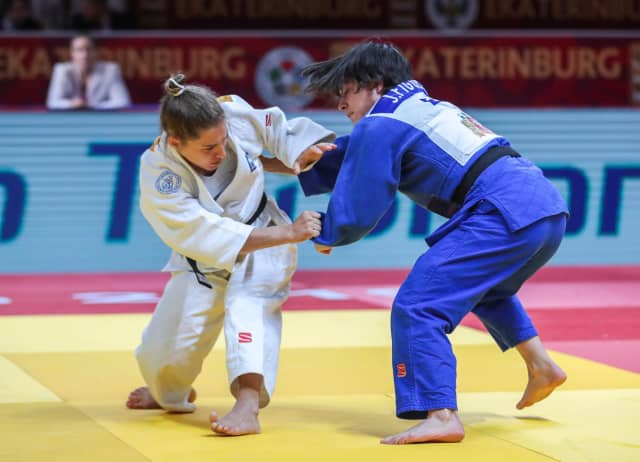 An accomplished athlete – being a World and Olympic Champion but also having a dual career as a medical doctor – the judoka is still full of passion about her sport. “True, I’m one of the veterans in my weight category on the circuit and as you notice I’m tired after this golden run, but I still love judo and enjoy the competition,” she states.

Being indeed one of the veterans on the circuit she has seen it change over the years. “Some good players disappear, but young talented judokas follow in their footprints”, she says. “The competition continues to be tough.” 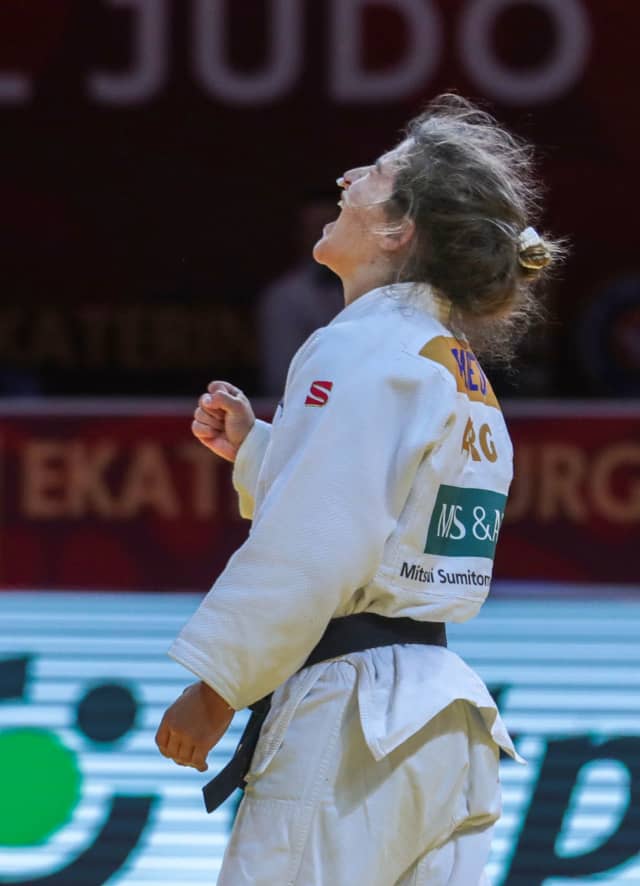 The Grand Slam gold medalist is full of praise for the organization. “It’s my fourth time here in Ekaterinburg and I'm very happy with all the efforts the Organizing Committee and the IJF puts in to make it a fine tournament for us athletes,” she ends.