Written by Christian Pierre on 17. Mar 2019
Share
Canadian judokas were often present on the medal podium in Ekaterinburg with one gold and four bronze, ranked 6th on the medal table. They are already anticipating the Grand Prix In Montreal this July. 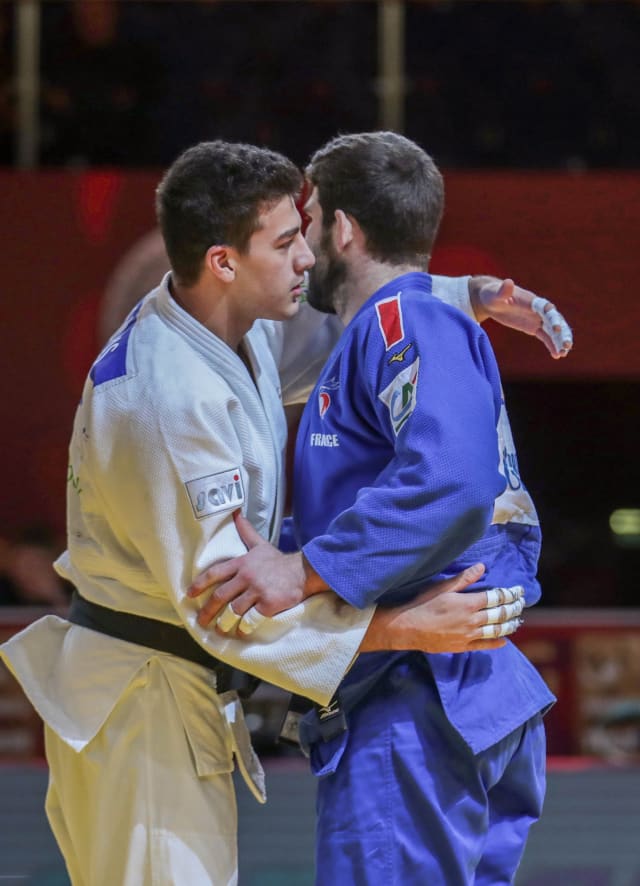 Canadian judoka Shady Elnahas (-100kg) pocketed his second medal at a Grand Slam and is happy about his achievement. “It was a pretty long day. I start having the feel of this kind of competition. Very strong contenders though. The Russians were hard to beat, and we know they are really strong in judo, so it was pretty rough here today.”

In July Shady will have the home advantage with the inaugural Grand Prix in Montreal, Canada. “I definitely will compete there and hopefully I will make the medal podium again. It’s amazing we will have such a big judo tournament in a hockey crazy country. I’m confident it will be a fantastic event. I’m looking forward to perform in front of a home crowd cheering for us Canadian judokas.” 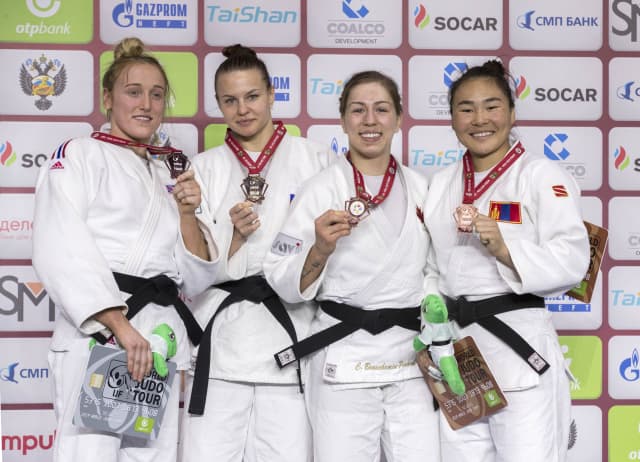 Catherine Beauchemin-Pinard (-63kg), another Canadian bronze medalist at the Ekaterinburg Grand Slam, also confirms. “The Grand Prix in Montreal will be fantastic. I’m really excited my family will be there to watch me perform as we don’t have that many competitions in Canada. This is a great opportunity for them. They hardly never have the chance to see me compete live, so I’m really looking forward. I hope the fans will come in droves to the arena in Montreal to encourage us Canadian judokas to perform well. However, this is also a great opportunity to promote our sport. It will be a big tournament showcasing judo in Canada. It will be super for our federation.”