By Mark Pickering on 16. Mar 2018
Share
Ahead of the Ekaterinburg Grand Slam 2018, we have picked out a champion and a contender to follow at the third Grand Slam of the year. 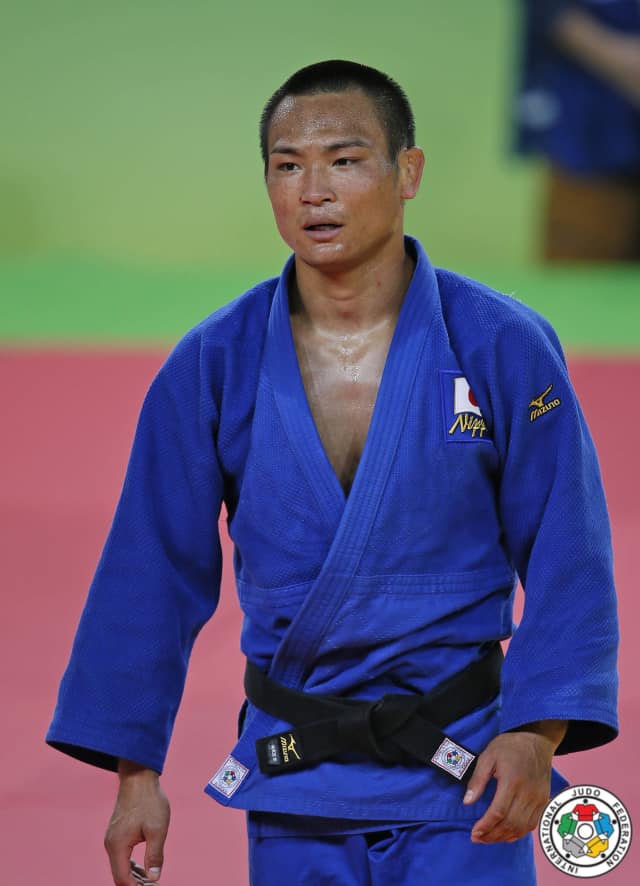 Three-time world champion and double Olympic bronze medallist EBINUMA Masashi (JPN) is back! The Japanese great, 28, who has been a household name in the -66kg category for the best part of a decade, returns at a new weight category after 18 months in the wilderness.

Since winning bronze at Rio 2016 EBINUMA has been usurped by ABE who initially began to make his name in Japan by beating the former as a teenager in domestic competitions. 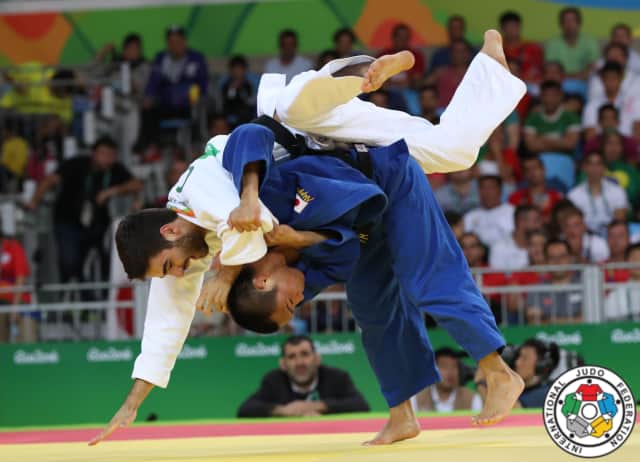 EBINUMA was elected as a new member of the IJF Athlete’s Commission last year and spoke of his desire to try out the next weight class up and here he is to the delight of his supporters.

The excitement surrounding his return could be felt at Friday’s draw with the -73kg category drawing particular attention from the media and coaches. 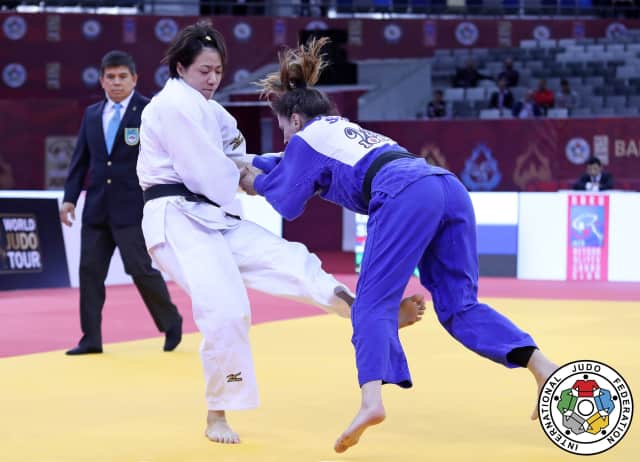 Chinese Taipei’s LIEN Chen-ling has once claimed Grand Slam gold and could shock the category’s most heralded judoka on day one in Russia.

LIEN, who lives and trains in Japan, finished fifth at the Rio 2016 Olympic Games.

The 30-year-old uchi-mata specialist medalled in Baku and at the Asian Championships last year before concluding her season with a disappointing first round exit at the World Judo Masters in December.

LIEN opens her 2018 campaign in Russia and will be much more active than in 2017 with Olympic qualification getting underway in May this year. The four-time Grand Slam medallist will feel that a medal is within her capabilities and has the bonus of a first round bye.

The -57kg talent starts in the second round against Soumiya IRAOUI (MAR) and from there could go all the way to gold for Chinese Taipei.