Written by Nicolas Messner, Leandra Freitas on 11. Jun 2020
Share
Who does not know the Brazilian heavyweight Rafael Silva? Twice Olympic medalist, three times on the podium of the world championships, winner of the World Judo Masters and a total of four medals in this competition. He is five times continental champion and countless times a medalist on the World Judo Tour. Rafael is a safe bet when it comes to making predictions, but do you really know this great champion? Do you really know who he is? We asked him to tell us a little bit about himself and what is motivating him. 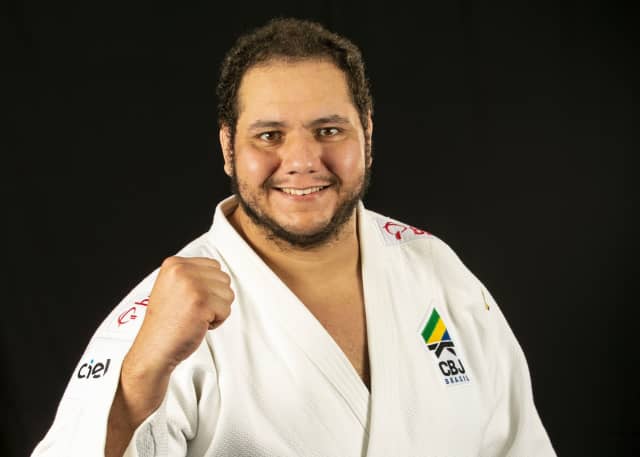 “I think I’ve got only one, ‘Baby.’ You know, I'm from the countryside and when I arrived in São Paulo I went to live in a dormitory. We were 50 boys living together and we all have each other nicknames. I am okay with it, even if I am over 2 metres in height and 165kg. It is funny to have a nickname like this, I believe it comes from the dinosaur family. Do you remember it? Not the Momma”.https://www.youtube.com/watch?v=HNR4hKbSH7I

Do you have any idea why your parents called you Rafael?

“I have no idea, but I believe it was a fashionable name in the late 80s here in Brazil. At school, for example, we were 3 or 4 Rafael in my class. Today the trend in Brazil is Enzo for boys and Valentina for girls, but there is information that few people know. I actually have a composite name and it is Rafael-Carlos. Senhor Carlos, as far as I know, was a doctor that my mother admired a lot and ended up putting this as my middle name.”

Let’s play a game: If you were an animal, what would it be?

“According to my wife, a Gorilla.” 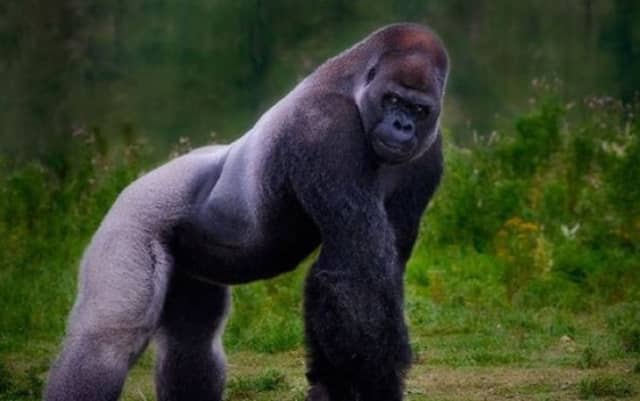 “I think a big tree, maybe a redwood.”

“Oh for sure, this Gym” (Bukokan in Tokyo, where judo was showcased at the 1964 Olympic Games).

“Jigoro Kano, I think him, as he changed the lives of all of us judokas.”

“I never thought about this, but a judogi, our armor.”

Tell us a little bit about your first contact with judo. How was it, what do you remember about that first judo session? And what would you be today if you were not a judo champion?

“I started judo at 15 and I believe it was love at first sight. I really enjoyed learning new things, the fundamentals of the sport and its discipline. I loved the competitive environment and as everyone welcomed me, I felt and still feel like it’s a big family. If I wasn’t a judoka I’d try the life of a farmer.” 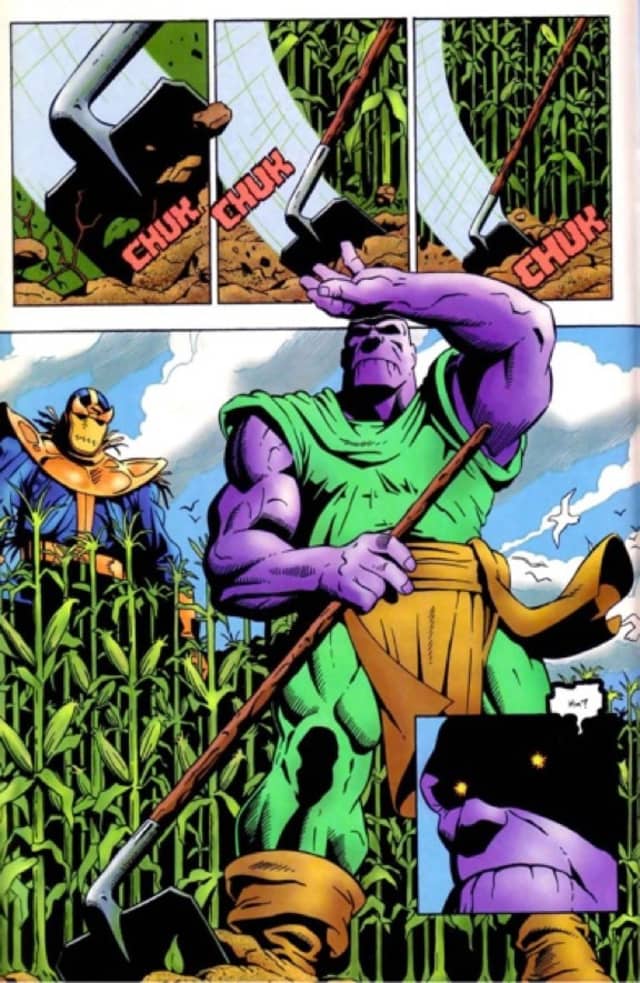 Talking about judo, what is your favorite technique?

With what technique would you like to score ippon on everyone?

"I’d like to be able to score ippon against everyone with a beautiful uchi-mata. I’m not such an expert with this technique.”

Who were your judo idols when you were a child?

“I think the first image I remember of judo on TV was in 1996 with Aurélio Miguel disputing the bronze medal, at the Atlanta Olympic Games. He is an example of intensity and dedication on the tatami. I had the privilege of training at the same club with Tiago Camilo and Leandro Guilheiro as well. They were very important to me and great role models.”

We saw that you were totally dedicated to your role as a judge for the IJF’s ‘Great 8’ drawing contest. I’m sure you make quite an impression on children, but aren’t they scared when they see you?

“I think I'm the good giant and they seem to like me a lot. In my club Pinheiros, I always meet the children who attend the class that is on before senior training and they have a lot of fun. Many of them went to watch the Olympics in Rio and regularly follow the matches on the international calendar. It’s always cool to watch these children training and there’s a very good energy about it.” 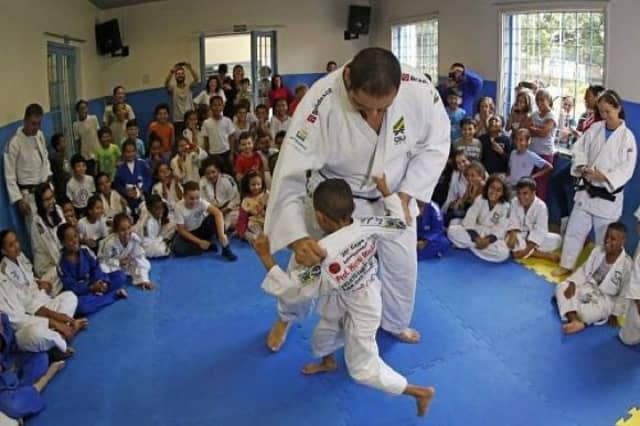 What would you change if you had a magic wand and three wishes?

“I think I would only change one thing and that is to make everyone have the same opportunities in life.”

You seems to be a very sensitive person, Rafael. Tell us what makes you cry.

“A sad film can, but I pretend not to cry. Of course I cried when I got injured, when I was defeated, but also when I remember victories.”

And what makes you laugh?

“Being with friends or with children at training and I think a good stand up show definitely makes me laugh.”

Do you like cinema and what films do you prefer?

“Oh yes. Lord of the Rings and the Godfather, but also all Tarantino’s films. I also like Kubrick, Gladiator, Oh it is very difficult to choose.”

You must love food. What is your favorite?

“It used to be Japanese food and I still like it a lot, but today my favorite is this green spinach pasta, stuffed with cheese and red sauce, you should try it!” 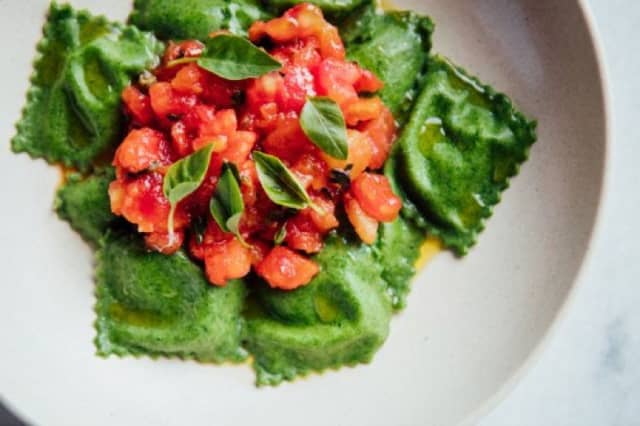 What do you think is your biggest weakness and you best quality?

“Biggest weakness? I believe that I’m stubborn, but as for quality, I think I have proven to being resilient.”

Explain to us what you like to do in your free time outsider of judo.

“I like to see my horses and I'm a bit of a geek, with online games, board games and things like that, lots of reading too.”

Thank you Rafael. Just before we let you go, tell us 10 things that you would like people to know about you.

1. My grandfather was my biggest supporter in the sport.

2. The first sport I practised was karate, when I was 5 years old and I practised until I was 12.

3. 1 month before the 2016 Olympics I was unable to do randori due to a muscle injury.

4. My favorite color is purple.

7. I would like to go to Disney one day.

8. After finishing the competitive phase of my career I would like to work for the development of judo.

9. I have two cats at home, Goiaba ‘Guava’ and Gengibre ‘Ginger’.

10. Outside of training, what I do most is to rest.

Thank you again. It was an honour.