Rusty Kanakogi and Her Battle for Women’s Rights

10. Nov 2020
Share
By Andrea Sozzi - In late November 1980, in New York, at the incredible Madison Square Garden, in a side wing, girls in overalls are crowded with bags over their shoulders. They are athletic, nervous, have broad shoulders and gnarled hands; hands tattooed by their grip training. They are the judoka who gather to compete in the First Women’s World Judo Championship. 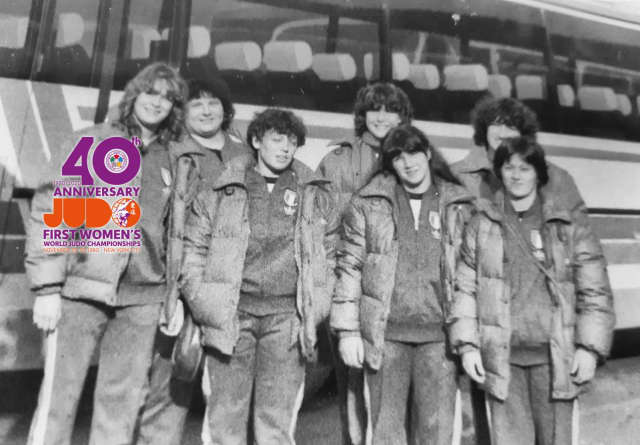 To organise it, one of them, perhaps the biggest dreamer and certainly the most stubborn, was Rena Glickman, known as ‘Rusty.’ To organise this competition had meant mortgaging her house. A New Yorker, passionate about martial arts and in love with judo, Rena moved to Japan to learn the secrets of oriental sport, art and life. On the mat she met her future husband, thus taking the surname Kanokogi. Rusty was a nickname taken by a stray dog in the neighbourhood, one she may have felt, had been fighting to survive for years, just as she did for the rights of women in the sport she loved.

In Europe the situation was different; there had been European women's judo championships since the 1970s, even if in venues and dates separate from the men’s ones and with cash prizes that were underwhelming, compared to the men’s. Not in the US though! In 1959 Rusty had cut her hair short and bandaged her breasts to participate in a team judo competition, hiding her gender. On the podium, the medal was ripped from her neck, when they realised she was a woman. Yet, in the US competitive regulations there was no rule regarding the gender of the participants.

That missing medal played a decisive role in Rusty’s future and the future of world judo. Rena decided that she would fight until seeing women's judo at the Olympics. It’s an epic story, the journey of women’s judo, which balanced on a pivotal moment on that stage in New York in 1980. 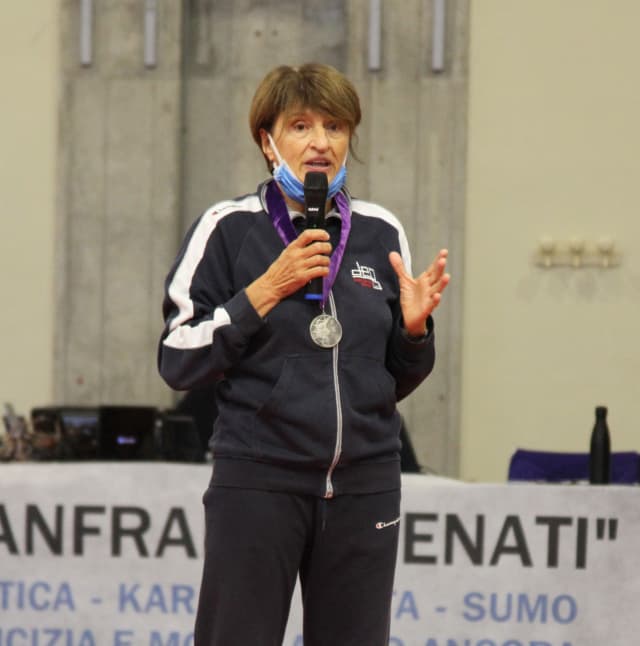 Italy ended up third in the medal table, behind Austria and France, demonstrating not only the tenacity of our ladies, but also that Italy believed in the project of women’s judo. "It was a battle we believed in a lot," said Laura Di Toma, ten times a medallist at the European Judo Championships. “It wasn't just on the tatami; we wanted our sacrifices to be balanced with those of everyone else, to be recognised in the world without prejudice.” Rusty, after the competition, wrote to all the participants of the First Women’s World Championships, asking them to sign a petition to be sent to Lausanne to bring women’s judo to the Olympics. And the dream came true!

It was in the 1988 Games, in Seoul, as a demonstration sport and then definitively in Barcelona in 1992. "I couldn't participate in the Olympics," Laura di Toma told a group of athletes who watched her as she told this story, "but you can do it and that's what counts!" Her testimony brought a lump to the throat and her personal emotion was very strong and very real. A powerful first hand account from Laura, present at the Palazzetto di Spilimbergo, at the first event since the global pandemic hit, is important and paints part of a picture of that special time. 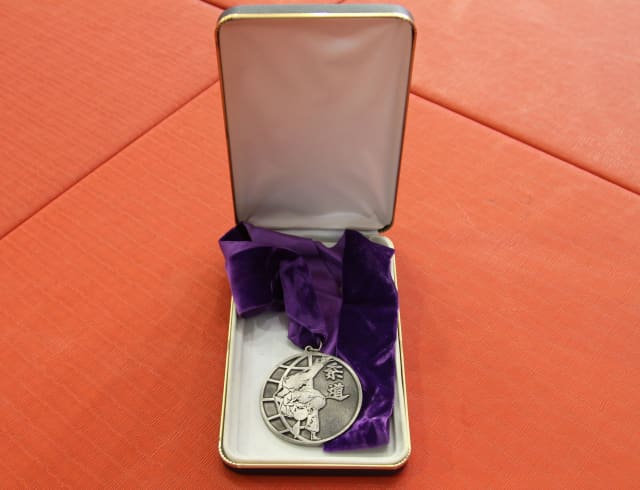 Laura Di Toma was the first female Italian athlete to receive a scholarship, for her European Championship victory in Vienna in 1976. In May of that year there was a devastating earthquake in the region of Friuli, Italy. It destroyed many lives and in the town of Osoppo, Laura was one of hundreds of people whose lives were affected. Her parents’ home and shop were turned to rubble. There were no gyms, there was no work, there was no streetlighting. After shovelling rubble all day, in the evenings Laura went running in the dark, with her father behind, to light her way with the headlights of their van that was saved miraculously. When she became European champion, in Vienna that December, it was an immense joy. :

Laura was propelled into the headlines and became a living example of the ability to resist and to recover. For the Friulian people it was a sign of hope and strength. It finally made no sense to underestimate women's sport. Women's judo had resonance. Laura was a symbol of that generation of judoka, but she has always guarded the publicity of it, out of modesty and humble reserve. History and stories of that time that not only deserve to be told, but must be recorded; stories of pioneers whom have paved the roads we walk safely today. The protagonists and heroines marched without considering the effort it cost them. 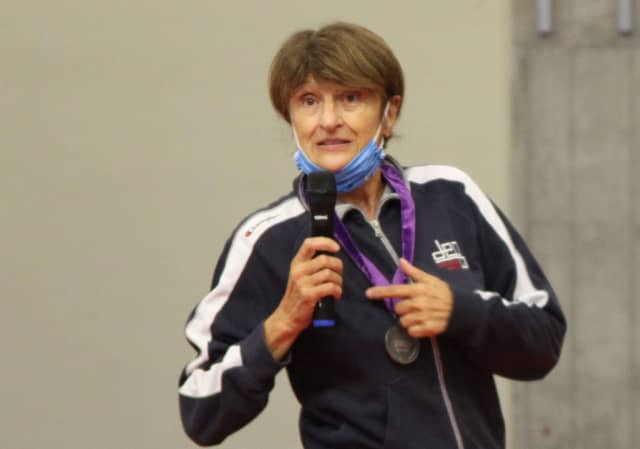 At the end of November 2020, the IJF will celebrate with an online event, forty years since that championship in New York, which was not just significant for judo, but for sport and for society as a whole. The idea came from Italy and in particular from Friuli, during local celebrations for the seventieth birthday of one of the queens of New York: Margherita De Cal, a Venetian who won the first world gold in the history of Italian judo. Greetings to Margherita, Laura and all the women who fought and are fighting for the progress of the human community.